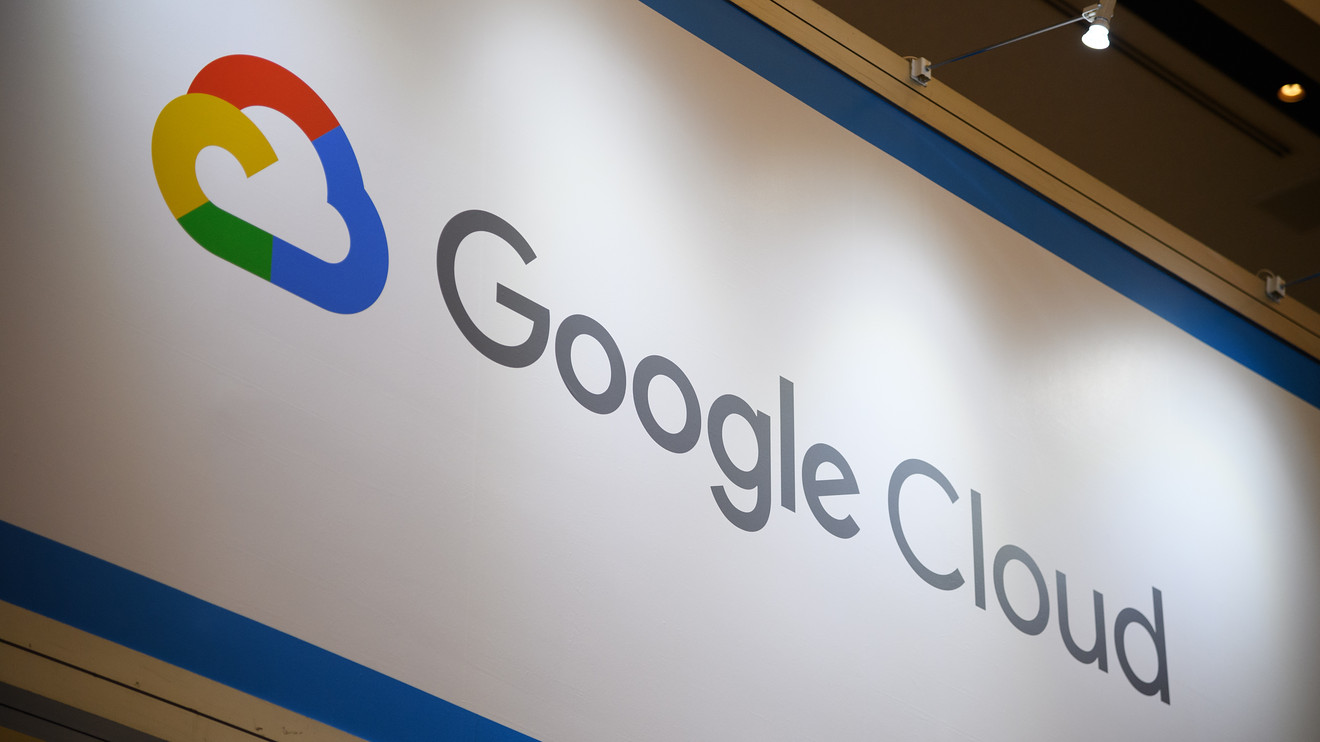 Alphabet Inc.’s Google division made its bones in ad-search revenue. Billions of dollars, in fact.

But as it prepares to announce third-quarter results on Monday, a new wild-card has emerged: its cloud-related sales are lifting into the stratosphere.

During its second-quarter conference call in July, Google said its cloud computing business is on an $8 billion revenue run rate, which means cloud sales have doubled in less than 18 months.

“We are optimistic about Google Cloud Platform (GCP) and Stadia over the next 12 months and their potential to show GOOGL’s ability to build a new business/revenue stream,” Morgan Stanley analyst Brian Nowak said in an Oct. 15 note.

Google’s gains have led to “severe competition” that has eroded growth rates for Amazon and Microsoft in the global public cloud services market, which is projected to grow to $221.6 billion in 2019 and reach $344.9 billion by 2022, according to Sid Nag, an analyst at market researcher Gartner.

Google CEO Sundar Pichai said in July the company plans to add its cloud sales force as it becomes more of a key growth driver for Alphabet.

The executive game of musical chairs is a high-stakes one. On Thursday, Amazon reported its cloud business AWS saw revenue of $9 billion and operating income of $2.26 billion, 72% of Amazon’s total operating profit, but its year-over-year revenue growth rate of 35% was its lowest in more than five years.

A day earlier, Microsoft said its “Intelligent Cloud” segment racked in $10.8 billion in sales, higher than the average analyst estimate of $10.42 billion. But Azure’s growth is tapering — it was 59% for the third quarter, down from 76% a year earlier. Microsoft does not break out its cloud revenue.

Analysts polled by FactSet expect earnings of $12.28 per share on revenue of $40.3 billion.