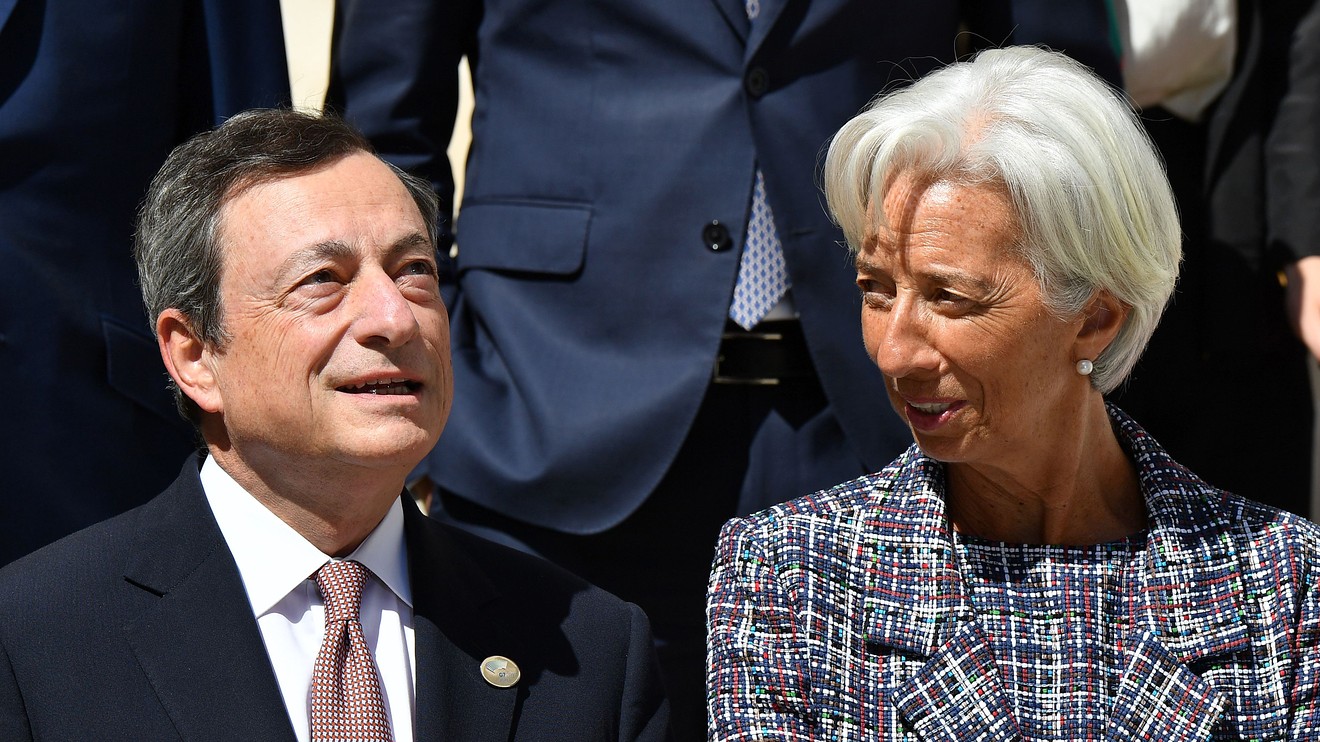 ECB president Mario Draghi struck an unapologetic note on Thursday in his last press conference before the end of his eight-year term on October 31. Minutes after the central bank’s ruling body had confirmed last month’s monetary-easing package, which had been fiercely opposed by some eurozone central bankers, Draghi said that “everything that has happened” since the September 12 announcement had “shown that the decisions were justified.”

Yet the big paradox of the Draghi presidency is that he saved the eurozone and delivered growth – not formally in the central bank’s remit – but failed in his only official mission, keep inflation “below but close to 2%.” The central bank has missed the target every single year since 2013.

Some will argue on the counter-factual, since both GDP growth and inflation would have sunk if the ECB’s policy hadn’t been so accommodating.

But others also point out, from opposite sides of the ideological divide, either that the inflation target should be changed, or that the ECB’s official mission should also encompass some concern for economic growth and employment, on the model of the US Federal Reserve.

The next ECB leadership will be very different than the one Draghi lorded over. Term renewals and a resignation mean that within a few months, four of the six members of the executive board will have been replaced.

Christine Lagarde is taking over as president on November 1, and Ireland’s Philip Lane became chief economist in May. And in the next weeks, Italy’s Fabio Panetta, a central banker, and Isabel Schnabel, a leading German economist, both nominated by their respective countries, should join the board.

The prospect of Schnabel’s appointment could herald a new era in the debates about monetary policy, which became unusually fierce in the last weeks. A respected academic with a deep knowledge and interest for the eurozone and its problems, she can’t be tagged with either of the traditional “dovish” or “hawkish” labels.

That should help her to both convince German opinion that the ECB is doing its job – she already did this as an economist – and speak her mind on the need to care for growth without throwing fiscal caution to the wind.

Lagarde, a lawyer by training, has no experience in central banking and no training in economics. Schnabel will be, alongside Lane, a significant addition to the ECB’s economic brainpower.