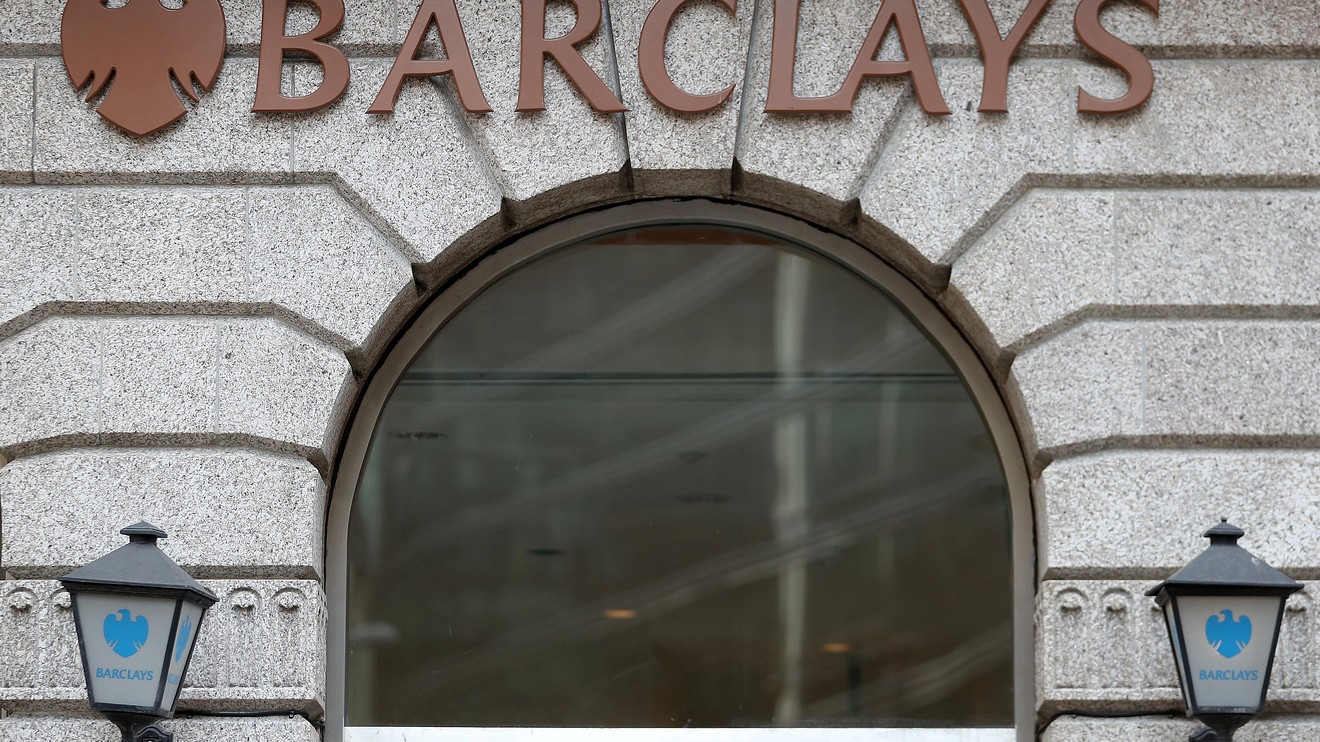 Barclays PLC on Friday reported a 4.5% rise in pretax for the first nine months of the year, despite booking extra PPI costs following a late surge in claims ahead of the August deadline.

The U.K. lender made a pretax profit for the nine months of GBP3.26 billion compared with GBP3.12 billion for the comparable period.

Total income for the nine months increased to GBP16.33 billion compared with GBP16.06 billion in the year-earlier period.

Barclays’ corporate-and-investment bank generated total income of GBP7.92 billion for the nine months compared with GBP7.61 billion for the year-earlier period, and a pretax profit of GBP2.6 billion, up from GBP2.51 billion.

The bank said it remains on track to achieve its return on tangible equity targets of greater than 9% in 2019, and 10% in 2020. The bank generated a RoTE of 9.7%, excluding litigation-and-conduct charges, after reaching 9.3% in the latest quarter.