Home
Stocks
Commodities Corner: Silver’s risk-to-reward appeal among ‘best opportunities in a decade’
Prev Article Next Article
This post was originally published on this site 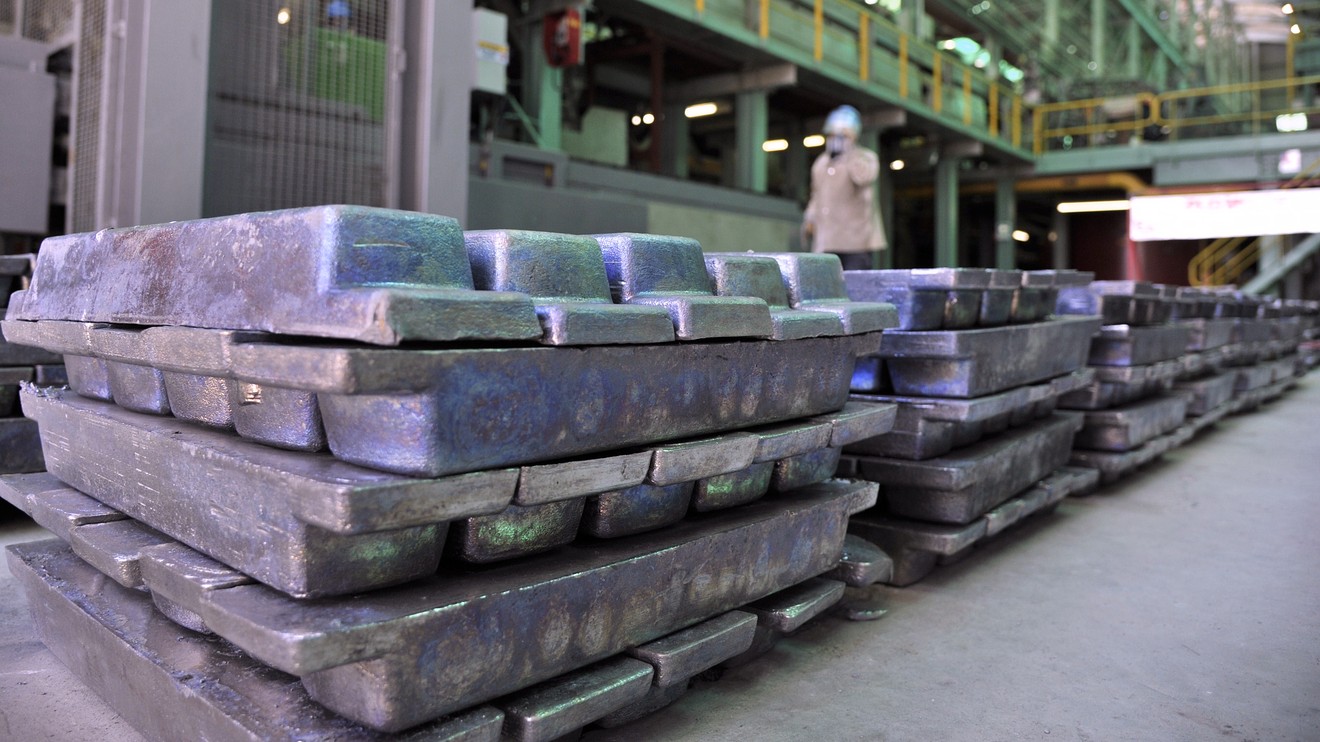 Silver prices have fallen 9% from this year’s highs—an opportunity for investors to buy the metal that has outperformed gold so far this month.

“If you are bullish on gold’s future prospects, silver is going to provide you with upside leverage with relatively low risks at these price levels,” says Peter Spina, president of silver news and analysis provider SilverSeek.com. “The risk-to-reward appeal in silver is one of the best opportunities in a decade.”

‘The risk-to-reward appeal in silver is one of the best opportunities in a decade.’

The silver price rally that began in May pulled the gold-silver ratio away from highs in the 90s, while the long-term average is about 65, says Johann Wiebe, lead metals analyst on the GFMS team at Refinitiv, a global financial data provider. “So there is plenty of room for silver to make that up in comparison to gold,” he says.

At Thursday’s price, it would take about 85 ounces of silver to buy one ounce of gold priced at $1,504.70. That’s down from a summer peak of roughly 95 ounces. Wiebe says that silver prices could potentially see highs above $20 next year, but warns that “unless we see some systemic risks creeping [in], I’m not convinced silver will move an awful lot more this year.”

In the meantime, silver’s fortunes continue to be tied to that of gold. Gold is “clearly seen as the asset of choice for investors looking for shelter from the market concerns,” says Steven Dunn, head of exchange-traded funds at Aberdeen Standard Investments. “Of the precious metals, gold is the least industrial and the most defensive.”

Still, “gold futures positioning has risen to an all-time high, so some investors are naturally rotating to silver, where prices are less stretched,” he says.

Silver is also finding support of its own, with “renewed international demand from venues” such as China, says Paul Mladjenovic, author of Precious Metals Investing for Dummies. The metal is in the “early stages of a renewed long-term bull market,” and prices can breach $18 before year end, and reach $20 to $25 during 2020.

Global silver demand rose by 4% in 2018 to reach a three-year high at 1.03 billion ounces, while global silver mine production fell for a third straight year, by 2%, to 855.7 million ounces last year, according to The Silver Institute’s World Silver Survey 2019 issued in April.

Primary silver producers needed prices in the upper teens to lower $20s for their mines to break even, leading companies to diversify with other metals and focus less on developing their silver properties, SilverSeek.com’s Spina says. At the same time, exploration has taken a major hit in the past few years, and that points to a tight supply market, he says.