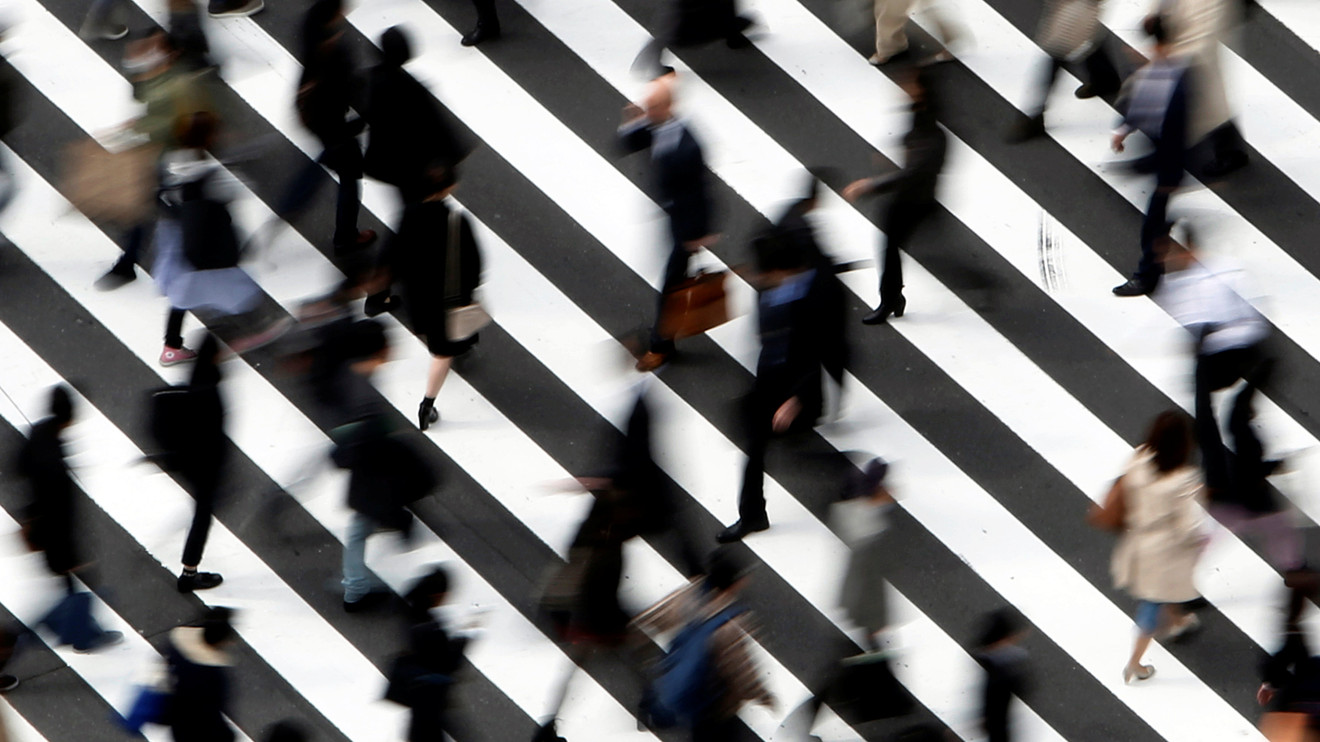 Asian markets were mixed in modest trading Friday, as investors sought direction amid a rare quiet news day on the geopolitical front.

Speaking in Washington on Thursday, Vice President Mike Pence expressed hope for a phase-one trade deal, and said the U.S. “will continue to negotiate in good faith with China.” Pence pointed out that China was a “strategic and economic rival,” though, and sharply criticized its actions to curb civil rights in Hong Kong and mainland China. There were no other major trade developments.

In the U.K., Prime Minister Boris Johnson said he would seek a general election in December to break the Brexit deadlock, but it’s uncertain if he can win Parliament’s support for the vote.

Japan’s Nikkei NIK, -0.02%  gave up early gains after Trade Minister Isshu Sugawara resigned after just a month on the job. Sugawara has been grilled in Parliament recently concerning a scandal over condolence money allegedly being offered to election supporters.

Traders have braced for weaker results this earnings season amid concerns about the costly trade war between the U.S. and China, and increased signs of slowing economic growth worldwide. Earnings reports in the last couple of weeks have mostly exceeded Wall Street analysts’ modest expectations.