Home
Stocks
Outside the Box: 4 things every retiree should know
Prev Article Next Article 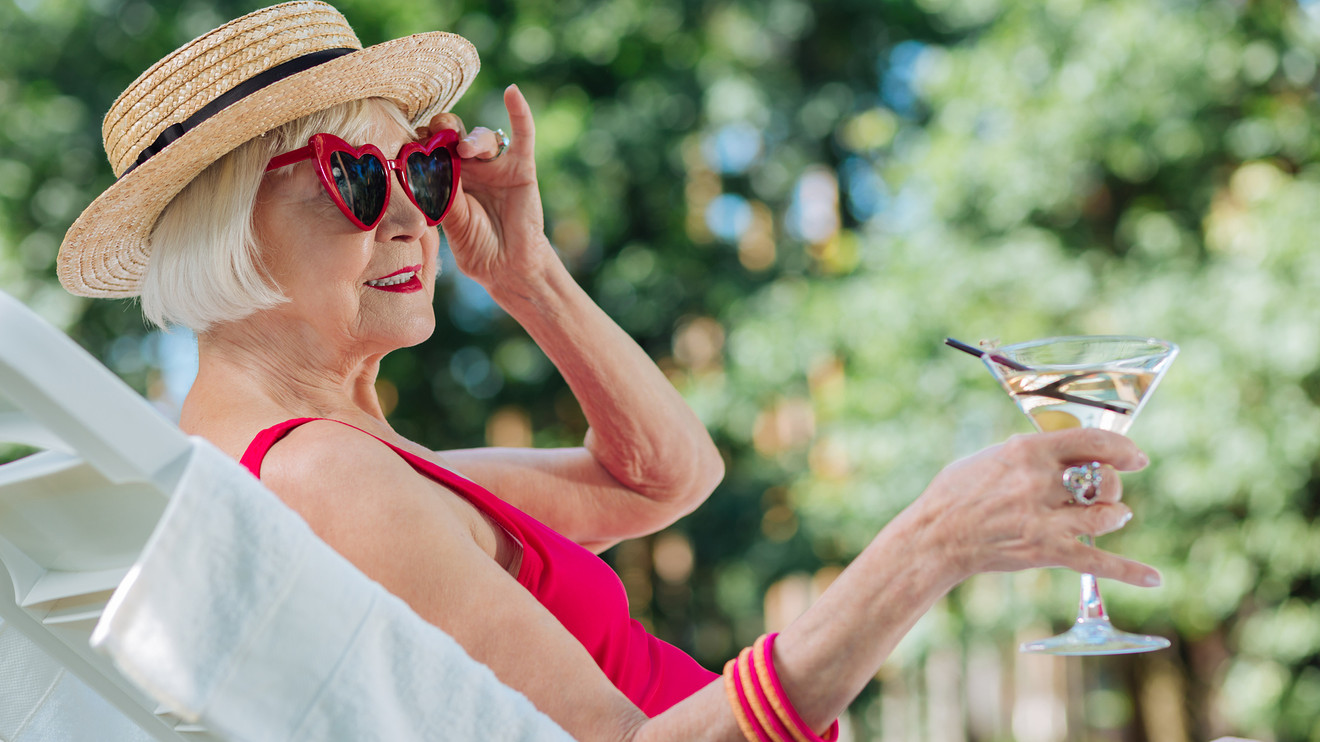 I consider myself a retirement newbie. I only quit full-time work in May 2018. Still, it doesn’t take long to pick up a few things about life in retirement. Here are four insights I’ve gained over the past year and a half:

1. It’s important to have a plan. I have witnessed how some retirees, without a plan or direction, struggle to fill the empty time. Here in Spain, for some retirees it can become an endless “Groundhog Day” cycle of daily drinking and tapas hopping. The only sign of creativity is, “Which bar today?” One study linked retirement to a 40% greater probability of suffering from clinical depression, especially among men.

When your day is no longer occupied with work, meetings, projects and commutes, how do you fill the time? Retirement is like a blank canvas. You’re free to paint, draw or make of it anything you want. That can be liberating, but it’s also quite daunting when you first confront the canvas. Many retirees are uncomfortable with the prospect, especially if they step in front of the blank canvas with just the vague notion that they want to create “something.” In retirement, we not only have to continue to do things on purpose, but also we need a sense of purpose.

Read: How this couple retired to Spain’s gorgeous Andalusia region on about $40,000 a year — and you can, too

2. Old habits die hard. It’s hard to switch off “working mode” right after retirement. I admit I still tackle tasks furiously, with an imaginary deadline-meeting determination that causes my husband, Jim, to joke, “Don’t get in Jiab’s way, because she’s on a mission.” It’s a lifelong habit that I developed from a young age. No doubt this focus helped me to succeed in graduate school and in my career. But in retirement, it can also bring self-imposed stress. Every day, I work to tame my relentlessness—but at least I haven’t set a deadline to achieve this particular goal.

Similarly, I’ve noticed that how others deal with retirement isn’t so different from how they approached life before retirement. Passive people tend to stay passive, proactive people stay proactive and busy people find things to keep themselves busy. If you’ve been pushing off exercise your whole life and think you’ll get fit after you retire, you will find plenty of excuses to not exercise, even after you quit the workforce. It is easier to remain the same—unless you make a conscious effort to change.

3. It’s better with a partner. While change is hard to both initiate and adjust to, it is easier if you have a partner—one who’s on the same page as you. Jim and I retired at the same time with similar outlooks on retirement. Not only do we share goals, like traveling, but also we support each other’s individual passions, from Jim’s book writing to my learning guitar.

We also push each other to be better. That’s our competitive nature. Our Spanish has improved significantly over the past year, because we see each other practicing and neither wants to be left behind. When you live alone, it’s easy to take the path of least resistance and binge watch Netflix in English for three days, instead of getting out. This is why many improvement programs have a buddy or sponsor system. Being accountable to another person makes you, well, accountable.

4. Learning gets harder as we age. After my retirement, I took up designing, building and maintaining a blog. Along with the blog, I started to write, both for our blog and for financial websites. I found that writing is a process that can’t be rushed. For every piece I draft, I have to edit it multiple times more. I now call writing “rewriting.” The process takes many weeks, because I need to let the ideas and phrasing flow and gel in my mind. As a lifelong numbers person, writing is definitely using a weaker muscle. It’s what makes it hard, but also rewarding.

Because I’m already fluent in Thai and English, learning another language—Spanish—should be easy, right? Not quite. It’s much tougher to learn a new language in my 50s than when I began learning English at age 10. I don’t retain words as well as I used to and the rules don’t click quite as easily. While it’s true that you’re never too old to learn something new, the older you are, the steeper the learning curve.

Still, there’s one Spanish phrase I’ve learned that gives me heart: poco a poco—little by little.

This article originally appeared on Humble Dollar. It was republished with permission.

Jiab Wasserman left her job as a financial analyst at a large bank and is now semiretired. Jiab and her husband currently live in Granada, Spain. They blog about downshifting, personal finance and other aspects of retirement—as well as about their experience relocating to another country—at YourThirdLife.com.