Home
Stocks
NerdWallet: Your baby’s identity may already have been stolen
Prev Article Next Article 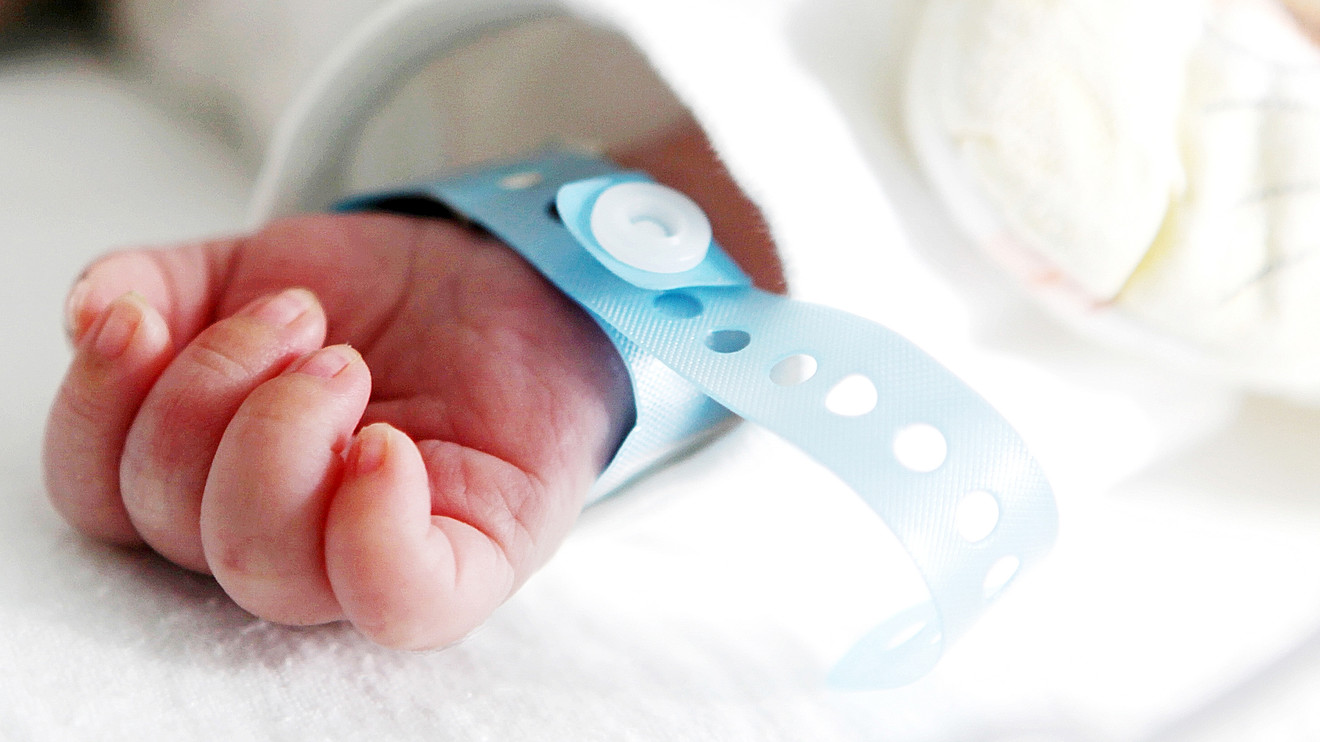 Imagine discovering that your newborn’s brand new Social Security number has already been used to construct what Eva Velasquez, president and CEO of the Identity Theft Resource Center, calls a “Frankenstein monster of identity.”

Parents may discover their newborn’s tarnished Social Security number when they try to use it to file taxes, apply for government benefits or attempt to freeze the baby’s credit. Suddenly, an application or tax form is kicked back.

“And the parents go, ‘What are you talking about?’ They don’t even know what this means,” says Velasquez, whose nonprofit helps victims of identity theft. “And … through no fault of their own, they’re left holding the bag and they are the ones that are now responsible for cleaning up that mess.”

An identity theft victim at birth?

The rise in synthetic identity theft — where criminals piece together a fake consumer — is an unintended consequence of Social Security number “randomization,” which was initiated in 2011 to expand the pool of available numbers, she says.

Also on MarketWatch: Read this before allowing your kids to go anywhere near a computer

Before randomization, criminals typically purchased minors’ Social Security numbers on the black market or tracked down the numbers of dead children. But now, sometimes the number “is just completely made up,” Velasquez says. Fraud-detection measures used previously have become ineffective because it’s no longer possible to pair a Social Security number with a location or approximate age.

Criminals often start with a not-yet-issued Social Security number to create a fake identity. If it works, the number becomes attached to a credit file for a consumer who doesn’t exist.

How the number gets in the credit system

“You can create a credit file with almost nothing,” says Adam Levin, chairman and founder of CyberScout, a company offering identity theft education and resolution services. When a credit card application with a previously unused Social Security number arrives, a new credit file is started based on the information in that application.

The thief often starts small, say, with a card marketed to credit newbies, then builds on that to get more accounts with bigger credit limits. Then, they suddenly max out all the accounts — a “bust-out” scheme — and walk away, leaving the accounts to go to collections and never to be paid. The child’s credit reputation is left in tatters, but that’s often not discovered until the child is old enough to apply for credit, by seeking a college loan, for example.

Velasquez says the solution lies in creating a process where financial institutions and other credit grantors can verify an applicant’s name and number with the Social Security Administration for identity confirmation. That’s in the works, she says.

Meanwhile, the best protection is to freeze kids’ credit. While it’s possible parents will discover that a child’s Social Security number has already been used to build a synthetic identity, chances are it hasn’t. (If it has, the sooner you clean up the mess, the better.)

Freezing a child’s credit can prevent their Social Security number from being used to open bogus credit accounts. Both Levin and Velasquez say they “absolutely” recommend freezing a newborn’s credit.

Also read: This couple fought $25,000 in fraudulent credit-card charges after falling prey to identity theft — then things got worse

The mechanics are relatively simple. Parents will need to make and send copies of documents, including birth certificates, Social Security cards and government-issued identification, to each of the three credit reporting bureaus.

Go online to Equifax EFX, +0.03%   and Experian EXPGY, +0.00%   to print out request forms to complete and mail in with the required copies of documents. The mailing address is on each form. TransUnion TRU, +3.98%   doesn’t have an online form; instead, to request a freeze, write a letter and send document copies to TransUnion, P.O. Box 380, Woodlyn, PA 19094.

Each credit bureau will send confirmation of the freeze, as well as a personal identification number. The PINs will be needed to unfreeze the credit file, so it’s essential to keep that information and store it in a secure place.

“Even if it is a little difficult, this is what parents should be doing,” Levin says about freezing kids’ credit.