Home
Stocks
MarketWatch First Take: Tesla is profitable again. How long will it last this time?
Prev Article Next Article 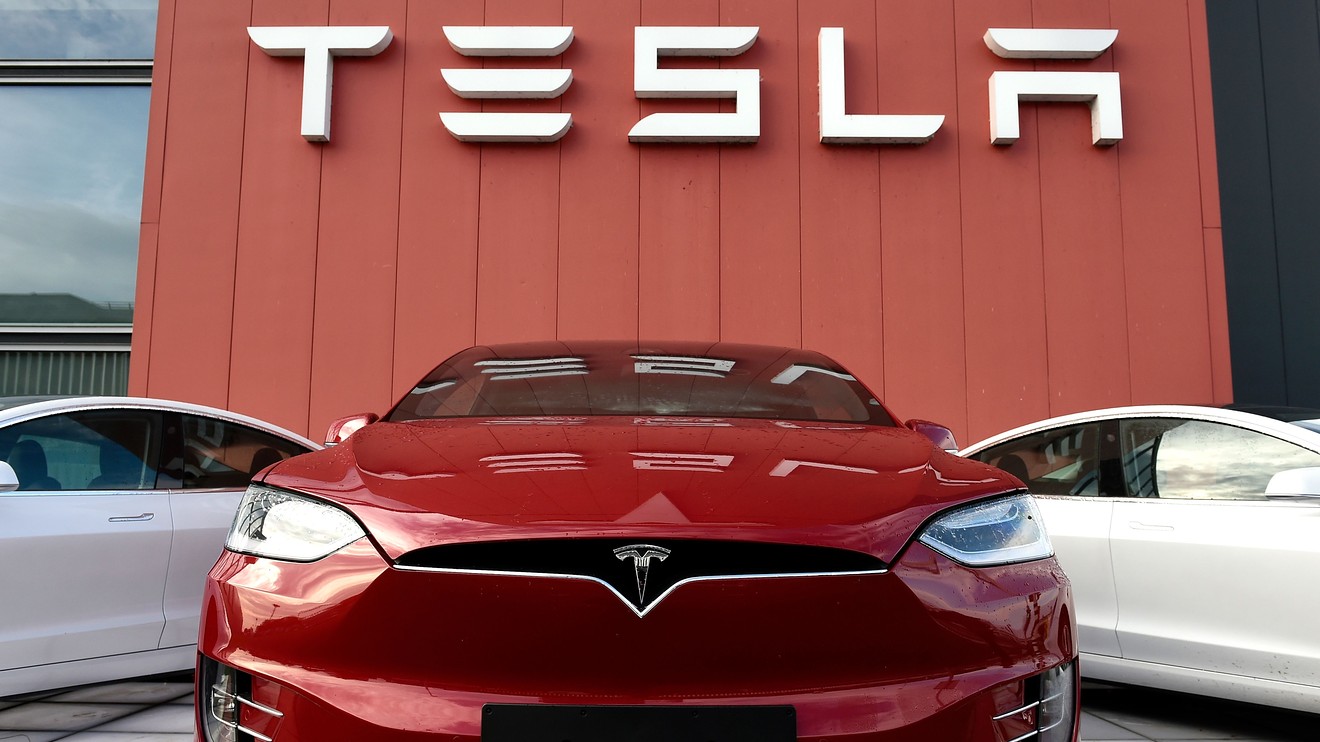 Tesla Inc. reported a surprise profit in the third quarter, and promises that it will sustain that position through a series of tough tests in the months ahead.

This should sound familiar to observers of the battleground stock, because it is exactly what happened in the third quarter a year ago. After producing more than $300 million in profits in that quarter, Tesla earnings fell to $100 million in the next quarter before diving to a loss of more than $1 billion in the first half of this year.

Chief Executive Elon Musk blamed that quick decline on logistical issues, growing pains and more, but now promises (again) that Tesla will be profitable moving forward, even as he heads into yet another frantic ramp. The question Tesla investors are left with is if the company will be able to sustain the current profitability — which was mostly derived from cost-cutting and emissions credits— at the same time it is building out the new Model Y and a brand-new gigafactory in China.

Tesla’s TSLA, -0.35% shares soared more than 20% in after-hours trading Wednesday, approaching the $300 level that Tesla stock has not touched since February. Musk said Tesla is ahead of schedule on the Model Y crossover SUV and that the company’s Shanghai gigafactory was completed in 10 months and has started trial production of the Model Y.

“We have moved the launch timeline from full 2020 to summer 2020,” Musk said. “There may be some room for improvement there, but we’re confident about summer 2020.”

That type of bravado is similar to Musk’s pronouncements about the production and delivery of the Model 3, which took much longer than expected and then ran into logistical concerns on deliveries that marred the first half of this year. The same happened with the U.S. gigafactory, which has faced issues with ramping production and Tesla’s partner in the effort, Panasonic 6752, +1.27%  , and left Tesla battery-constrained for a time while it was trying to make more Model 3s.

There is also the question of sustainability in general, given that tax credits for electric vehicles will be going away in the U.S. next year, and that the company already cut its costs to get to this point. Tesla cut 7% of its full-time workforce earlier this year, closing most of its retail locations and cutting prices to help make up for the loss of tax credits. If Tesla runs into trouble during this ramp, it might have to hire up to fix the issues, again causing the same issues it has already suffered.

Tesla excited investors with profit at the end of last year, and now it has done it again. As investors continue to try to parse through Musk’s hyperbole and the company’s actual performance, they have to ask if this is the turn they had hoped for, or just another trip around the same track.