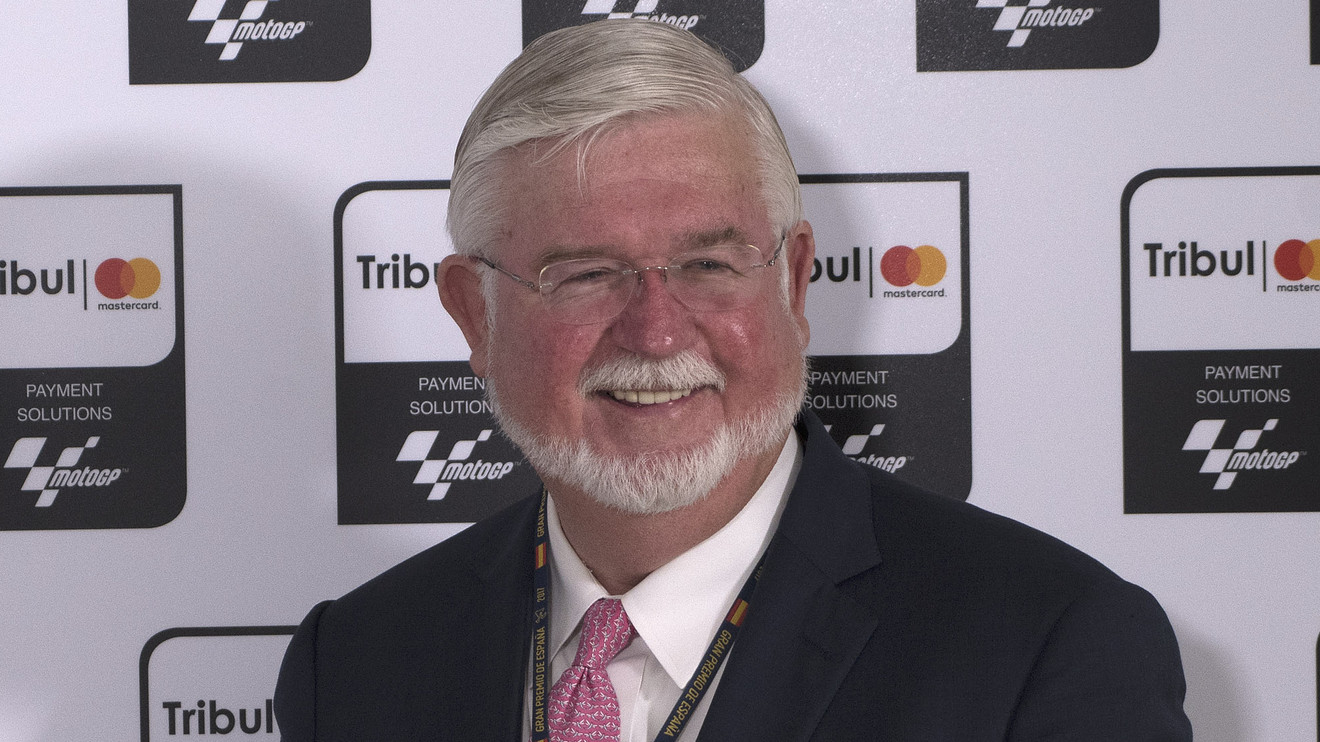 “The time has come for us to end and stop the insanity.”

“The time has come for us to end and stop this insanity” he said, while proposing forgiving up to $50,000 for anyone with federal student-loan debt, or about $925 billion. That would free almost 37 million borrowers from their entire student-loan balances, he said.

Johnson, who has voted in both Republican and Democratic primaries, was appointed chief operating officer of the Office of Federal Student Aid by Education Secretary Betsy DeVos in 2017. He became the chief strategy and transformation officer several months later. He said that his firsthand look at issues such as the high level of defaults, and the challenges with administering a program to relieve student loan debt for public-sector workers, led him to his current position on education debt. Indeed, about a fifth of all private and federal student debt, excluding debt owed by students still in school, is at least 90 days delinquent, according to New York Federal Reserve data. About 43 million Americans owe $1.5 trillion in federal student loan debt.

Read more: How wiping out $1.5 trillion in student debt would boost the economy

Besides forgiving up to $50,000 for anyone with federal student-loan debt, he also proposed a tax credit of up to $50,000 for people who have already repaid their student loans, as well as giving prospective students a $50,000 government voucher, which would not need to be repaid, to fund their tuition for four years at a college or graduate school.

Student loan forgiveness has been a hot topic among the Democratic presidential candidates. Vermont Sen. Bernie Sanders has called for canceling all federal student debt. Massachusetts Sen. Elizabeth Warren has proposed forgiving up to $50,000 in student debt for borrowers with household incomes under $100,000, while households earning between $100,000 and $250,000 would be eligible for some scaled-back debt cancellation, although not the full $50,000. Borrowers earning $250,000 or more would not be eligible. Warren’s $640 million plan would be covered by a tax on the ultra wealthy.

Read more: Elizabeth Warren to introduce bill cancelling up to $50,000 in student debt for most borrowers

Johnson’s plan, which has no income cap for those receiving the loan relief benefits, would forgive more debt that Warren’s. He suggested paying for it with a 1% tax on corporate earnings.

And Johnson, who describes himself as a moderate Republican, also intends to run for the Georgia Senate seat being vacated by Republican Sen. Johnny Isakson, who is retiring Dec. 31 for health reasons.

Last year, the student-loan ombudsman at the Consumer Financial Protection Bureau also stepped down. Seth Frotman’s resignation letter criticized the Trump administration for its handling of the student debt crisis, writing, “Unfortunately, under your leadership, the bureau has abandoned the very consumers it is tasked by Congress with protecting.”