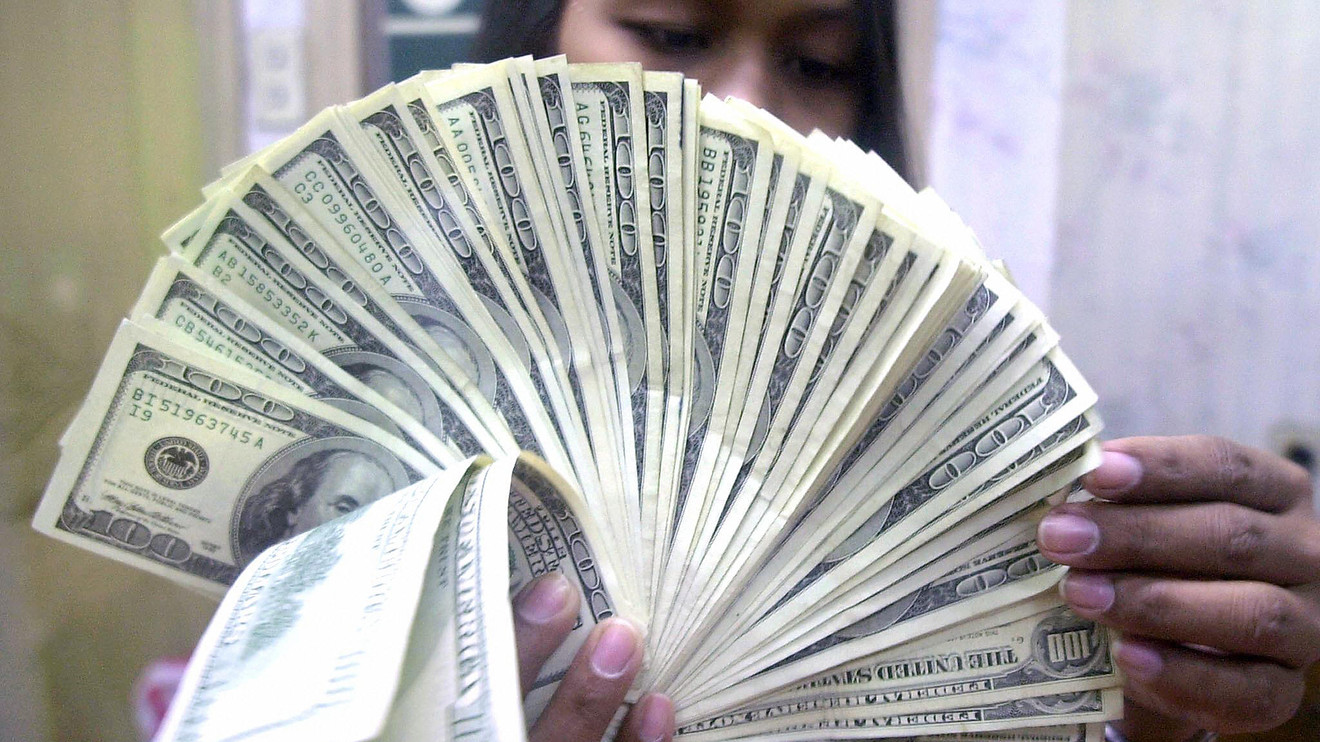 The stock market is on an up-and-down ride again, with the Dow Jones Industrial Average DJIA, -0.24%  dropping more than 800 points this week.

But many Americans are far more familiar with another kind of roller coaster: Income volatility.

The term refers to monthly and annual dips and jumps in income that families experience. It’s not an issue that gets a lot of attention in news about the country’s economic health, but it’s common: More than one-third (34%) of households experienced a 25% or more change in income year-to-year between 2014 and 2015, according to an analysis by the Pew Charitable Trusts, a Philadelphia-based think tank.

“When we think about how the economy is doing broadly, there are big topline numbers we see, whether it’s GDP or the unemployment rate, that may not explain what’s happening at the household level,” said Clinton Key, a research officer at Pew. “There’s one economy we all share and there’s also 160 million household economies — and they don’t all go in the same direction.”

It’s an issue for both rich and poor

Income volatility affects households at all income levels and reaches across demographic groups. And it can mean both a sudden loss of income for poor families or an infusion of cash for wealthier ones, who may take on extra work to pay for a specific expense like a vacation, Key said.

But surprisingly, both scenarios are linked to reduced financial well-being, Key said. Families whose incomes swung up or down by more than 25% in a year were more likely to report financial shortfalls such as missing a rent payment or utility bill, or overdrawing a checking account, Key said.

Residents of households who don’t know or aren’t confident what their paycheck might be six months or a year from now are in a difficult position trying to figure out what they can spend today, Key said.

It makes it hard to follow conventional finance advice

Families with unpredictable income streams will often find it difficult to follow traditional advice on financial decisions, such as how much house they can afford, Key said. Housing affordability calculators, for example, presume a steady income.

“People lock in prices very long term, both for buying and for renting, but under conditions of volatility, it’s very difficult for people to know how much they can afford a year from now,” Key said.

Families with fluctuating incomes can also face problems getting public benefits such as food stamps, because eligibility is often determined by the family’s income over the previous three months — but that may not reflect what they’ll be making later in the year.

See also: Here’s the really bad news: Only half of Americans actually own stocks

The gig economy plays a role

Income swings have grown more extreme since the 1970s, according to a study by the Brookings Institution, a liberal-leaning Washington D.C. think tank. Volatility can be caused by layoffs, illness, or irregular work schedules. The rise of the gig economy has played a role. “Disruptions seem to have become more common over time as employers increasingly demand flexible labor and as the on-demand economy has grown,” researchers at the Aspen Institute said in a 2016 report.

Lawmakers in some states have moved to create more stable work schedules for low-income workers by enacting laws that require employers to keep workers informed in advance about their hours. Walmart recently introduced payday advances for its employees, which some considered a response to its largely low-income workforce’s up-and-down incomes.

Unpredictable incomes in individual families have ripple effects for the overall economy, a May 2018 report by the Washington Center for Equitable Growth, a left-leaning research center, concluded. “For most families, a stable income is important to maintaining stable levels of household consumption,” the authors wrote. The researchers noted that consumption of nondurable goods such as food and clothing drops by 6% right after workers lose their jobs, then stabilizes at that level while they’re receiving unemployment insurance, and falls by 13% after unemployment benefits run out. “Household economic insecurity may have lasting consequences on broad economic growth and stability,” the authors wrote.

It takes a toll at tax season

When families can’t predict their income, they also have a hard time estimating how much of a tax refund they’ll get, or whether they’ll qualify for tax breaks like the earned income tax credit, according to a 2017 study by the Washington, D.C.-based Tax Policy Center.

In some cases, that means families will get the happy surprise of a bigger-than-expected earned income tax credit, TPC researchers found. But sometimes the surprise is less welcome. “In other cases, a family might anticipate receiving a large credit from their return and receive no credit or a smaller credit, researchers wrote. “Because families tend to plan how they will spend their refund, not receiving the anticipated refund could disrupt the household. For example, they might be opting to delay medical care or a car repair.”