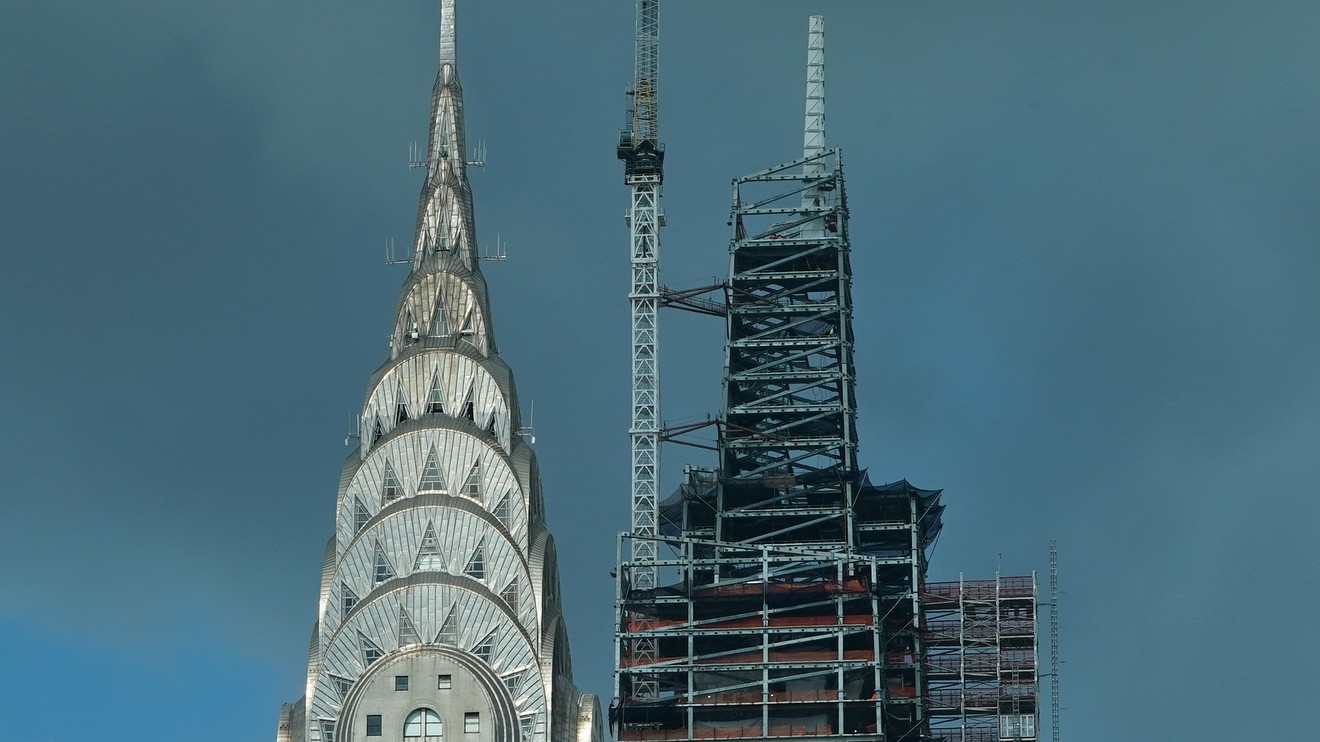 The days of construction projects running behind schedule and over budget could soon be over as AI technology tries to solve the U.S. productivity puzzle.

Disperse, an AI-powered construction firm, has raised fresh finance to expand into the U.S. in a bid to tackle inefficiencies on building sites.

The company’s technology uses visual snapshots of construction projects to alert managers about potential problems before they happen.

The construction sector has been grappling with low levels of productivity for decades, with underinvestment in technology one of the key factors.

Closing the productivity gap in global construction could be worth $1.6 trillion a year, with a third of that coming in the U.S., according to the McKinsey Global Institute.

Disperse, set up in 2015 inside the London School of Economics, is one of the latest new tech firms to be spun out of British universities aiming to disrupt traditional industry.

See also: Home-building activity soars 12% to fastest pace in more than a decade

The company’s machine-learning technology is already used by a number of London-based contractors, including Mace, Meyer Bergman and Canary Wharf Contractors.

Founder Felix Neufeld, 29, said: “The big problem in our industry [construction] is that as soon as things start going wrong, everybody starts looking for someone to blame; developers blame general contractors and general contractors blame subcontractors, but the finger pointing and subjectivity only causes more productivity loss.”

The company raised $15 million in series A funding earlier this week, led by venture capital fund Northzone — an early investor in Spotify SPOT, +0.32% and iZettle — to expand into the U.S. and drive R&D.

Disperse uses pictures of the construction site as well as schedules and drawings to predict issues, flag up bottlenecks and inefficiencies, and measure progress. The AI-powered platform digitizes the pictures and suggests solutions to imminent problems on site.

The U.S. construction industry has lagged behind other industries for decades. Between 1947 and 2010, agriculture achieved cumulative real growth in its productivity of 1,510% and manufacturing 760%. Construction managed only 6%.

Read: Caterpillar stock is slumping because its earnings report was ugly

It is the same story in the U.K. where the construction industry has also fallen behind other industries when it comes to productivity, and most Brits have an anecdote about building project delays. Over the past two decades, productivity in the sector has grown an average 0.4% a year according to the Office for National Statistics, and only grown 14.8% in three decades.

Neufeld, whose father started his own business in Germany helping people build their own homes, said: “We [the construction sector] are frequently contrasted with industries, such as manufacturing, where productivity has accelerated.”

He added: “The most valuable asset that any company has is its people, and we want to free up those people to focus on more creative and strategic endeavors and equip them with the right solutions to rethink how construction is managed.”