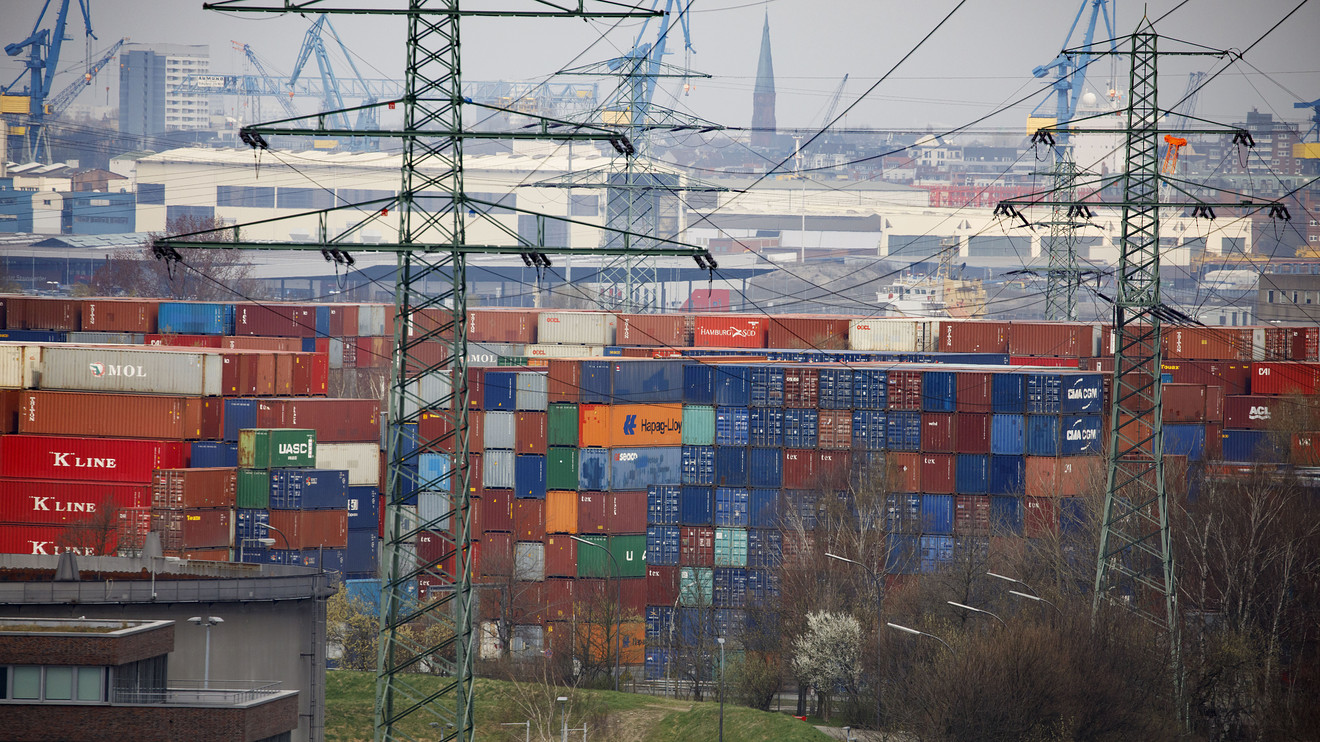 The German economy is continuing to struggle, new data released Thursday shows, with the difficulties of its export-oriented base extending to the service sector as global trade dries up.

The IHS Markit flash German manufacturing PMI inched up to 41.9 in October from September’s decade-worst 41.7, which is still a reading that shows the factory segment of the country’s economy in dire straits. Readings below 50 indicate contraction.

The manufacturing data was in line with forecasts, while the services figures lagged expectations of a 51.7 reading, according to FactSet.

IHS said the employment component of the composite index with both manufacturing and services fell for the first time in six years.

As global trade wilts in the face of conflicts across the globe, the German government has debated, but not instituted, fiscal stimulus. The International Monetary Fund says Germany’s fiscal space is “substantial” after years of running surpluses.

An improved performance out of France kept the eurozone composite index above the 50 mark, at 50.2 in October.