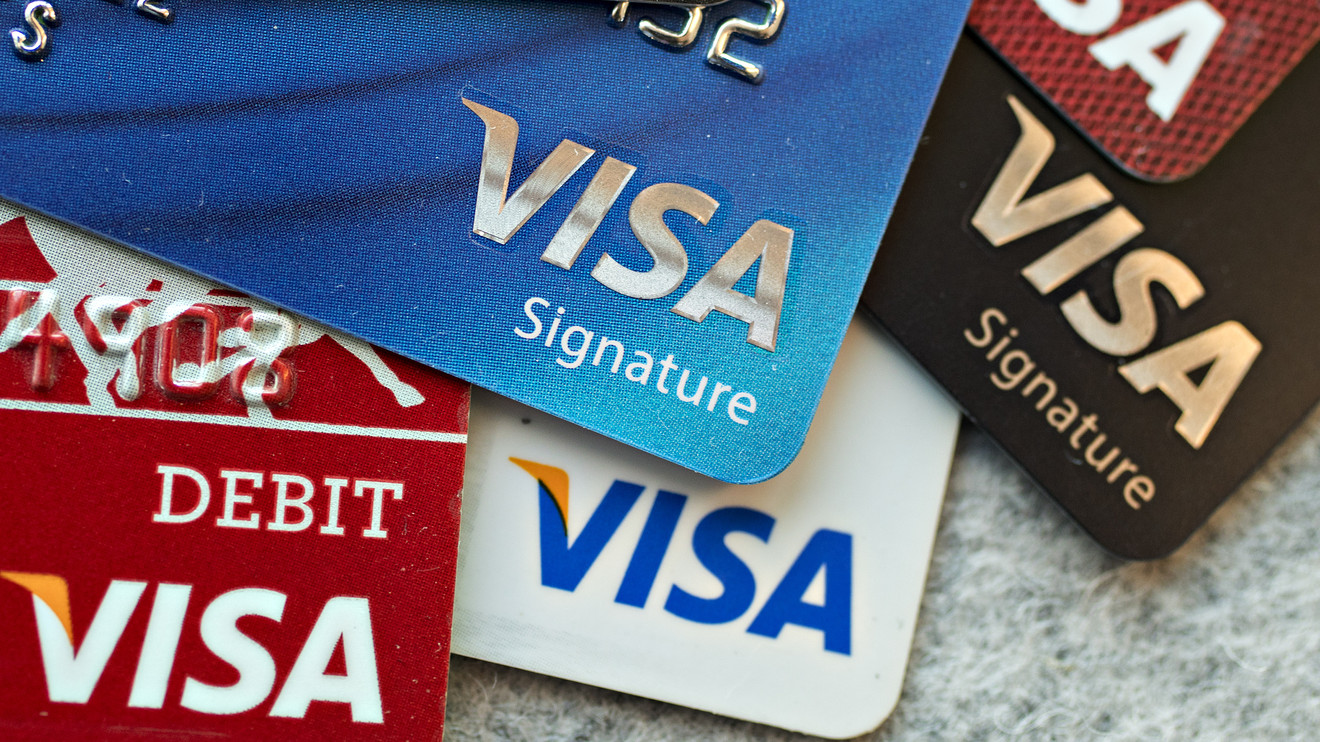 For fiscal 2020, the current fiscal year, Visa expects low double-digit revenue growth and a negative 1% to 1.5% impact from foreign currency. It also projects a roughly 0.5% positive impact from acquisitions. On earnings, the company is calling for mid-teens growth, a 1% to 1.5% negative foreign-currency impact, and a negative acquisition impact of about 1%.