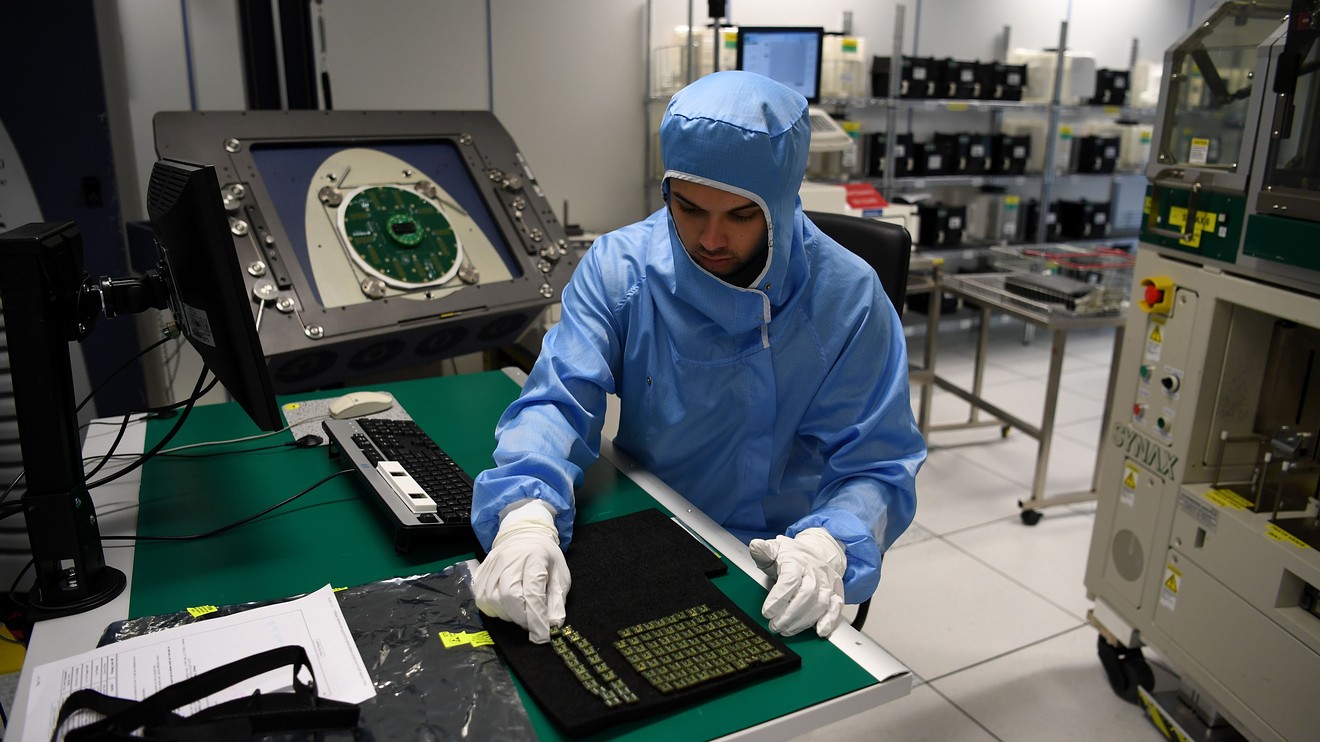 The company said revenue increased 18% quarter on quarter. Previously, it had guided for a 15.3% sequential increase in quarterly revenue at the mid-point.

Looking ahead, the company guided for a sequential increase in fourth quarter revenue of around 5% at the mid-point, with a gross margin of about 38.2%. Full-year net revenue is expected to be $9.48 billion at the midpoint, with a double-digit operating margin performance.