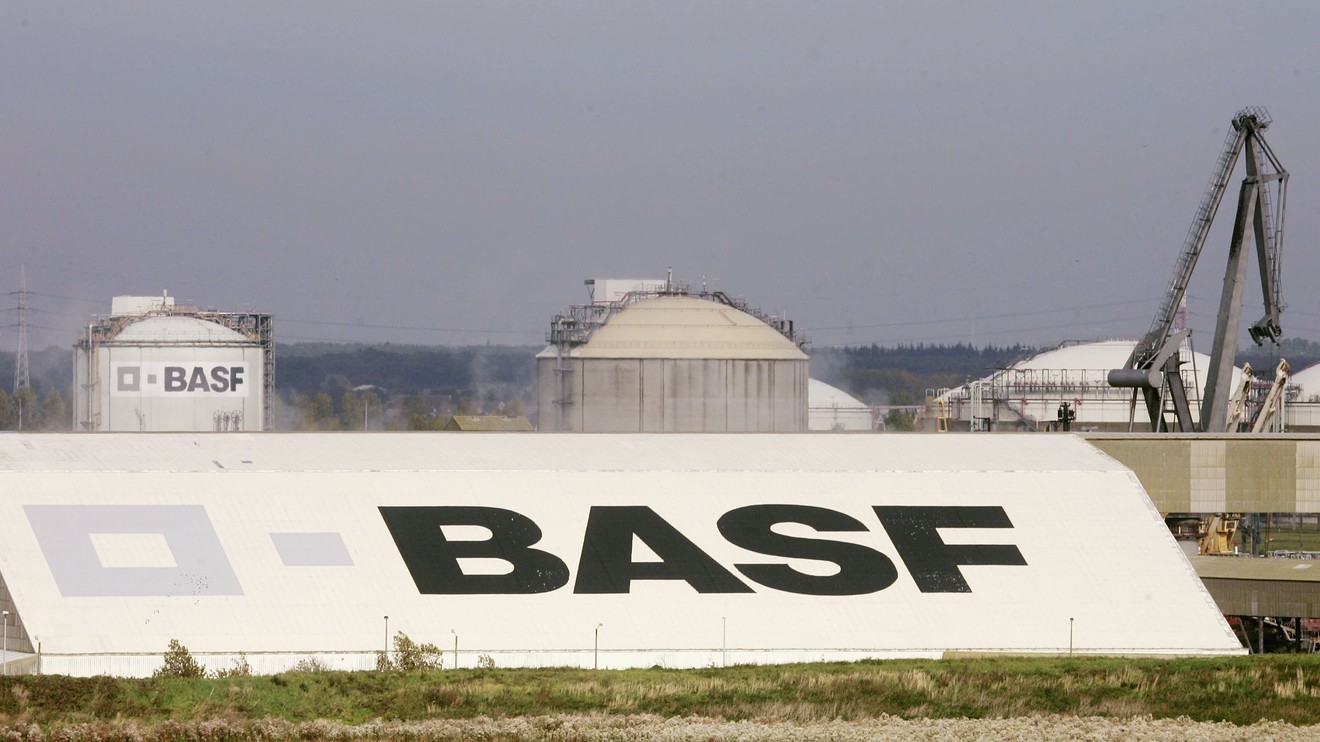 Germany’s BASF SE said Thursday that third-quarter net profit and sales fell, particularly due to lower prices in its materials and chemicals businesses.

While BASF’s net profit dropped more than 20%, the chemical maker beat analysts expectations of EUR607 million, according to a consensus forecast provided by the company.

Analysts had the chemical maker’s sales at EUR15.17 billion and EBIT before special items at EUR1.05 billion, according to the consensus.

BASF backed its outlook for the year, which the company previously cut, citing U.S.-China trade frictions and sluggish demand in the auto market. It forecasts a slight decline in sales and a drop of up to 30% in EBIT before special items.

The company is in the midst of an overhaul aimed at boosting profitability, which includes reducing its workforce. As of the end of September, around 1,800 positions had been reduced globally, it said.