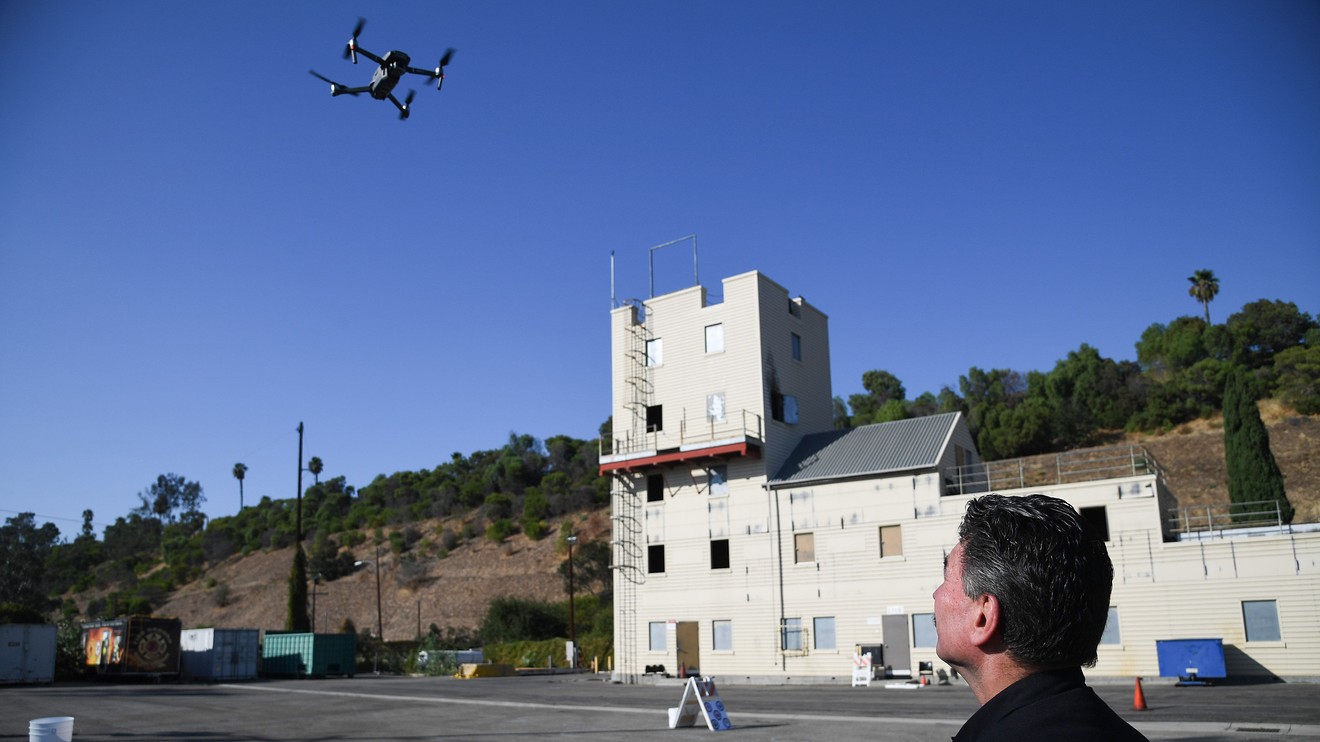 Bills introduced in the House and Senate over the past month seek to block federal agencies from buying drones manufactured in China, spurred by the view that the unmanned vehicles might end up sending their data back to Beijing.

“Our bill ensures American drone technology will be free from Chinese influence, which is crucial because it’s been demonstrated time after time that we cannot trust Chinese technology in sensitive national security hardware,” said Texas Republican Rep. Dan Crenshaw in a statement on Wednesday. He has sponsored the House measure along with Republican Rep. Mike Rogers of Alabama and Democratic Rep. Xochitl Torres Small of New Mexico.

For its part, Shenzhen, China-based DJI Technology — the world’s largest maker of commercial and consumer drones — has said it’s “misguided” for Congress to focus on country of origin.

The House bill “broadly and unfairly targets technology manufactured in China and would prevent the Department of Homeland Security from using the industry’s most advanced drone and drone-detection technology — which it already relies on — to support vital operations,” DJI said in a statement. “Independent cybersecurity investigations have proven our drones do not automatically send flight data to any third party including DJI, and we give all users full control over the data they collect as well as tools to manage where it is stored and how it is shared.”

Privately held DJI said lawmakers should work with U.S. government agencies and the drone industry to develop clear standards for functionality, safety and security for the drones used by the Department of Homeland Security, rather than pursue a “misguided country of origin restriction.”

In a disclosure filed Monday, DJI said it spent $200,000 on lobbying Washington during the third quarter on issues such as the Senate bill. That’s the most the Chinese company has ever shelled out in a quarter, as shown in the above chart that’s based on its disclosures since 2016.

DJI has about 77% of the U.S. drone market, according to market research firm Drone Industry Insights. It’s far ahead of American industry players such as Intel Corp. INTC, +0.99% , at 3.7%, and GoPro Inc. GPRO, -0.77% , at 1.8%. The company’s annual revenue has been estimated at about $3 billion, and it has an estimated valuation of around $21 billion.