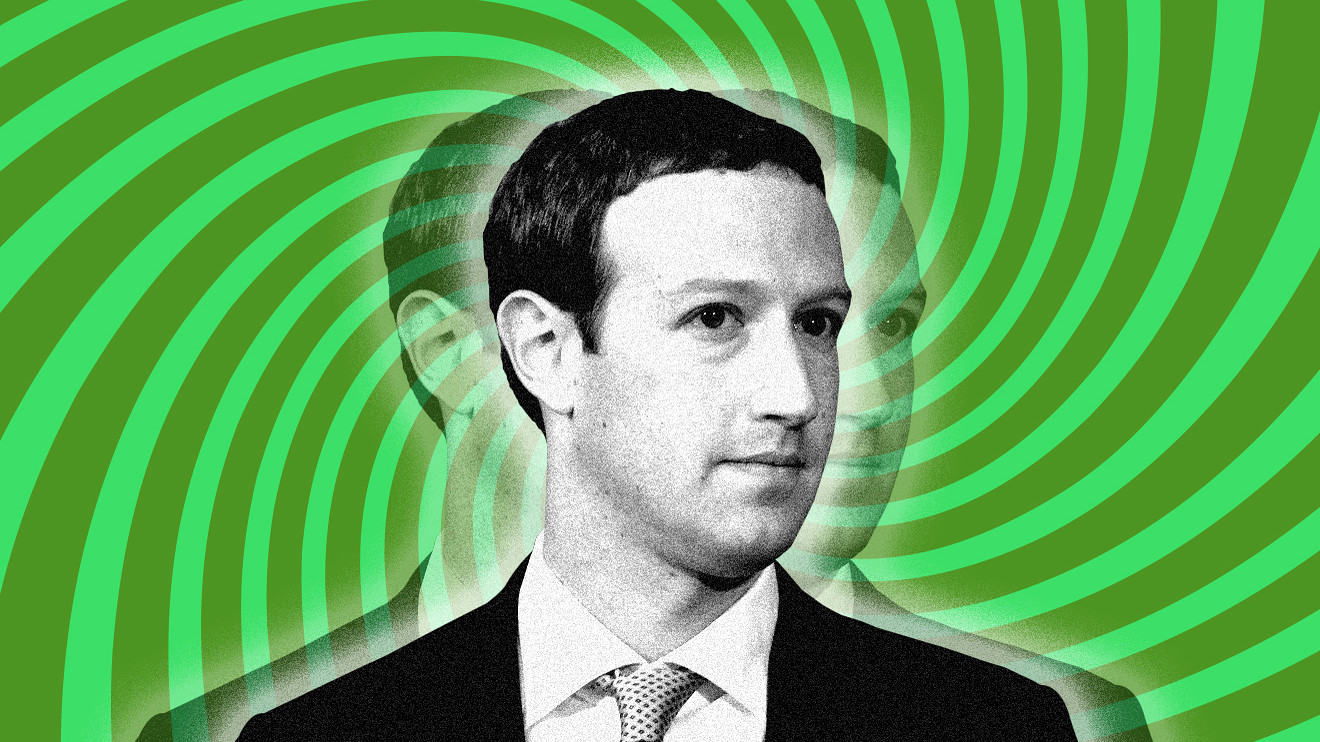 The social-media giant’s cryptocurrency, called Libra, will be a “stablecoin” linked to the value of other currencies, unlike other cryptocurrencies like bitcoin BTC, -2.65%. Consumers who use Facebook’s Messenger service, WhatsApp, or a stand-alone app, will be able to access Libra through a digital wallet managed by new Facebook subsidiary Calibra. Libra’s value will be tied to hard assets, including various currencies such as the U.S. dollar and the euro.

‘If people buy Facebook’s cryptocurrency, it will increase distance from the money and create less pain of payment.’

Starting as soon as next year, Facebook expects that consumers will be able to begin making actual purchases with Libra, although the number of purchases will be limited at first. The announcement is seen as a boon for other cryptocurrencies. This summer, some suggested that the price of bitcoin BTCUSD, -8.24% could quadruple in the coming months.

Facebook isn’t planning on running the cryptocurrency directly. Calibra will be a founding member of the nonprofit Libra Association, which will manage the coin alongside other financial services firms. However, some of the companies that had originally signed onto the project have reportedly begun reconsidering their involvement, including eBay EBAY, +0.19%, Visa V, +0.51% and   Mastercard MA, +0.39%. Other companies set to participate include PayPal Holdings PYPL, -1.32%, Lyft LYFT, -0.17%, Uber UBER, -0.20%   and Kiva.

Since Facebook revealed its Libra plans in June, the cryptocurrency has drawn scrutiny from lawmakers and analysts across the globe. U.S. Treasury Secretary Steve Mnuchin raised concerns that the coin could be used for money laundering, while President Trump argued that Facebook should be required to obtain a banking charter to move forward with its plan.

Zuckerberg is expected to defend the cryptocurrency project in a hearing before the House Financial Services Committee. In prepared remarks, Zuckerberg argued that Libra would “extend America’s financial leadership as well as our democratic values and oversight around the world.” He further emphasized that if the U.S. doesn’t develop a cryptocurrency like Libra, then China could.

This isn’t the first time Facebook executives have faced congressional scrutiny over Libra. Last summer company executives participated in a pair of congressional hearings before the Senate Banking Committee and the House Financial Services Committee.

Consumers will want to pay attention to the outcome of Wednesday’s hearing. While lawmakers have largely focused on how the stablecoin could be used for nefarious purposes, Libra could also translate into overspending and debt if it does come to fruition and consumers aren’t careful.

Read more: Here’s everything Apple isn’t telling you about its new credit card

Behavioral economists and psychologists have long said that credit-card usage causes people to spend more money than they would have otherwise spent with cash. Research has shown that spending cash — the literal act of handing bills and coins over to another person — triggers the same parts of the brain that process physical pain.

One 2008 study found that consumers spent more when they were given scrip, a form of a stored-value certificate, rather than cash.

And so, credit cards can encourage overspending because they make the act of spending money less painful. The relationship between payment method and overspending isn’t unique to credit cards.

Don’t miss: Want to delete Facebook? Read what happened to these people first

A 2008 study from New York University professor Priya Raghubir and University of Maryland, College Park professor Joydeep Srivastava tested whether people approached other forms of payment similar to how they used credit cards. Their study found that consumers spent more when they were given scrip, a form of a stored-value certificate, rather than cash.

Similarly, research has shown that consumers start spending more money when they begin using mobile wallets instead of credit cards or cash.

The ‘house money effect’ suggests that people will take more risks with money if it doesn’t feel like it’s theirs. The concept owes its name to casinos.

Cryptocurrency may be viewed by consumers as more akin to credit cards than cash, since it may not feel like “actual” money. “If people buy Facebook’s cryptocurrency, it will increase distance from the money and create less pain of payment,” Ariely said.

Ariely argued another factor called the “house money effect” could come into play. This theory suggests that people will take more risks with money if it doesn’t feel like it’s theirs — the concept owes its name to casinos and how people don’t hesitate to wager chips as they would if they were betting real cash instead.

A similar disconnect could play out with Libra, since consumers will need to purchase or exchange fiat currency for it. “In my mind, it would be ‘Facebook money,’ Ariely said. “I’ll not think of it as money that’s coming from savings.”

‘Consumers who can adequately understand and formulate the exchange rate, much like with foreign currencies, are likely to keep spending with cryptocurrency in check.’

Making matters worse, consumers’ fortunes with Libra will depend largely on their understanding of how it works. “Consumers who can adequately understand and formulate the exchange rate, much like with foreign currencies, are likely to keep spending with cryptocurrency in check,” said Ben Smith, founder of Cove Financial Planning in Milwaukee, Wis.

Consumers will need to know how currency exchange works to understand that when they cash out Libra, it could be worth more or less than when they first purchased Libra, depending on how its value has fluctuated.

Keeping up with the Joneses

Consumers may face a triple-whammy thanks to Libra’s Facebook connection. Social media has been shown to promote spending thanks to peer pressure. A recent study from Charles Schwab SCHW, +1.00%  found that 57% of consumers said they paid more attention to how friends spent money rather than how they saved it on social media, while 49% of millennials reported that social media influenced their choices to spend money on experiences.

“The burden to ‘keep up with the Joneses’ has been part of our culture for decades, but it appears that social media and the fear of missing out (FOMO) have increased the pressure to spend,” Terri Kallsen, executive vice president and head of Schwab Investor Services, said in the report.

One bright spot for consumers amid Facebook’s cryptocurrency push: People don’t trust the social-media giant. As a result, adoption of Libra may be limited. In a 2018 survey by personal-finance website MagnifyMoney TREE, +0.73%, 91% of respondents said they wouldn’t trust Facebook to handle their payments. And as it stands, only 21% of people have reported using Messenger Payments.