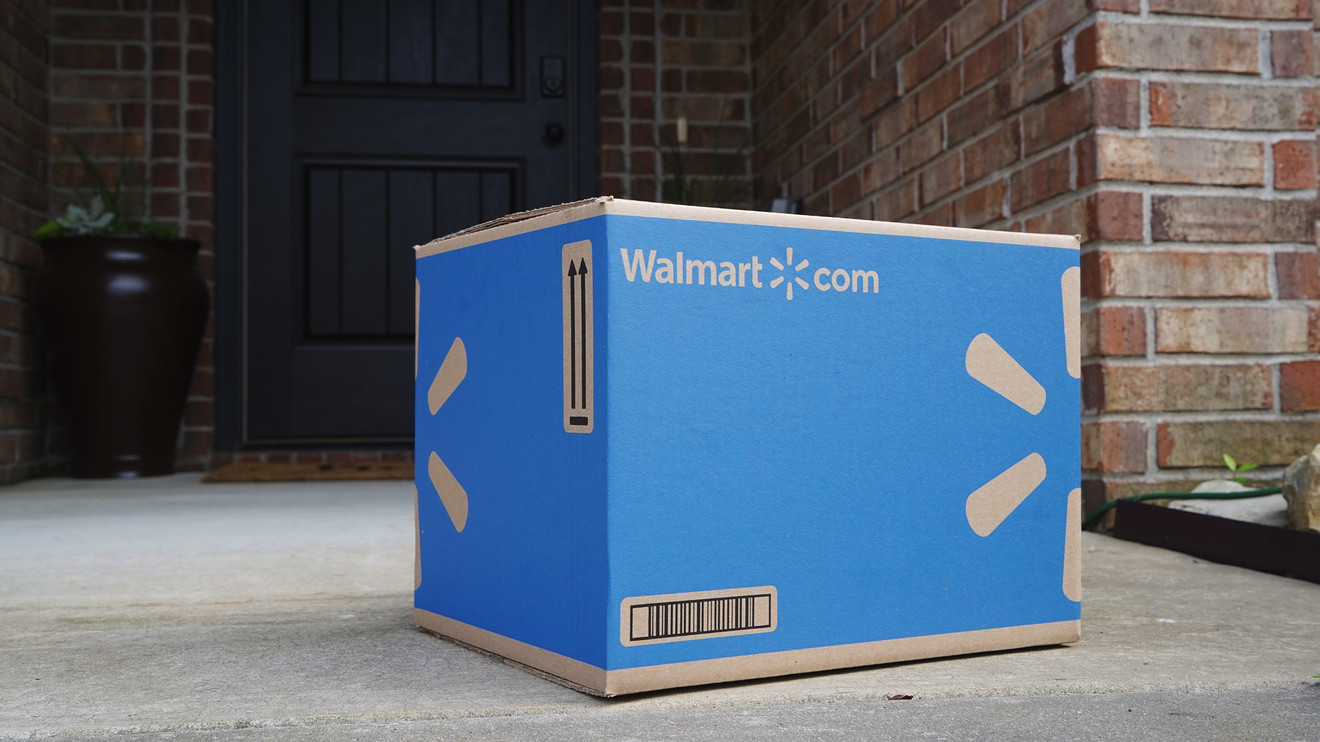 This “Early Deals Drop” will be available online, with stores making the conversion to Christmas after Halloween, which is next Thursday.

Steve Bratspies, chief merchandising officer for Walmart U.S., said it was the earliest start ever, noting the shorter shopping season on a call with media.

“Saving our customers time is also paramount at this time of year, especially with fewer days to get ready for big family meals, parties and gift giving,” Bratspies said.

Target is also thinking about the shortened season, and is focused on convenience.

Cornell said Wednesday that the holiday deals calendar is still to come, but the retailer isn’t waiting too long after Halloween to start spreading the Christmas cheer.

“The trees are on their way to the stores,” Cornell said.

Read: Hasbro says tariffs are to blame for earnings miss

Retailers are focused on convenience, and getting gifts into shoppers’ hands as quickly and easily as possible.

Walmart highlights all of the digitally-enabled ways to shop this year with offerings like Gift Finder, a new platform that helps shoppers choose a gift based on things like price range, and a scannable toy catalog, available Nov. 1, available for use on iOS devices.

Target is also focused online, with the retailer’s e-commerce site offering same-day delivery with Shipt and, soon, via the Target app; Drive Up pick-up service offered on the app, and free shipping on hundreds of thousands of items starting Nov. 1 through Dec. 21.

Target is also ramping up in-store service, adding nearly $50 million in payroll year-over-year to be sure that stores are staffed at the busiest times. Cornell said this is the biggest investment ever in holiday payroll.

Target’s payroll investment is in keeping with the findings of a recent Coresight Research report, which found that hiring could decline slightly compared to last year, but wages will go up.

“Amidst an uncertain economic environment, mass store closures and the associated structural shifts moving away from legacy retail formats, seasonal hiring is expected to be stagnant or fall slightly from last year,” the report said. “To attract more seasonal workers, retailers are offering higher hourly wages and perks.”

Best Buy Co Inc. BBY, -0.46%    is offering free next-day delivery on thousands of items for the holiday season, the company said Tuesday, but excludes “some bigger and heavier items” like big-screen televisions and refrigerators. For those items not included in the next-day delivery offer, there’s free standard shipping.

Amazon.com Inc. AMZN, -0.20%   is investing hundreds of millions of dollars to offer Prime members next-day delivery. Best Buy, like other retailers, notes that “no membership” is required to take advantage of its free shipping service.

Best Buy is also pushing in-store pickup, saying that 70% of Americans live within 10 miles of a Best Buy, and 40% of online sales are picked up in stores.

According to the Deloitte 2019 Holiday Survey of Customers, 39% of consumers will begin their holiday shopping before the end of October. More than half (54%) prefer shopping online, with items like electronics and toys a top pick for e-commerce. And 72% say free shipping is still one of the most appealing promotional offers.

Also in time for the holiday season Target launched a new members’ program, Target Circle, that has amassed 25 million shoppers since its debut on Oct. 6. Target found during an 18-month test period that shoppers enrolled in the program spent 2% to 5% more.

Those shoppers will start seeing Kids Daily Deals on Nov. 1 through Nov. 27.