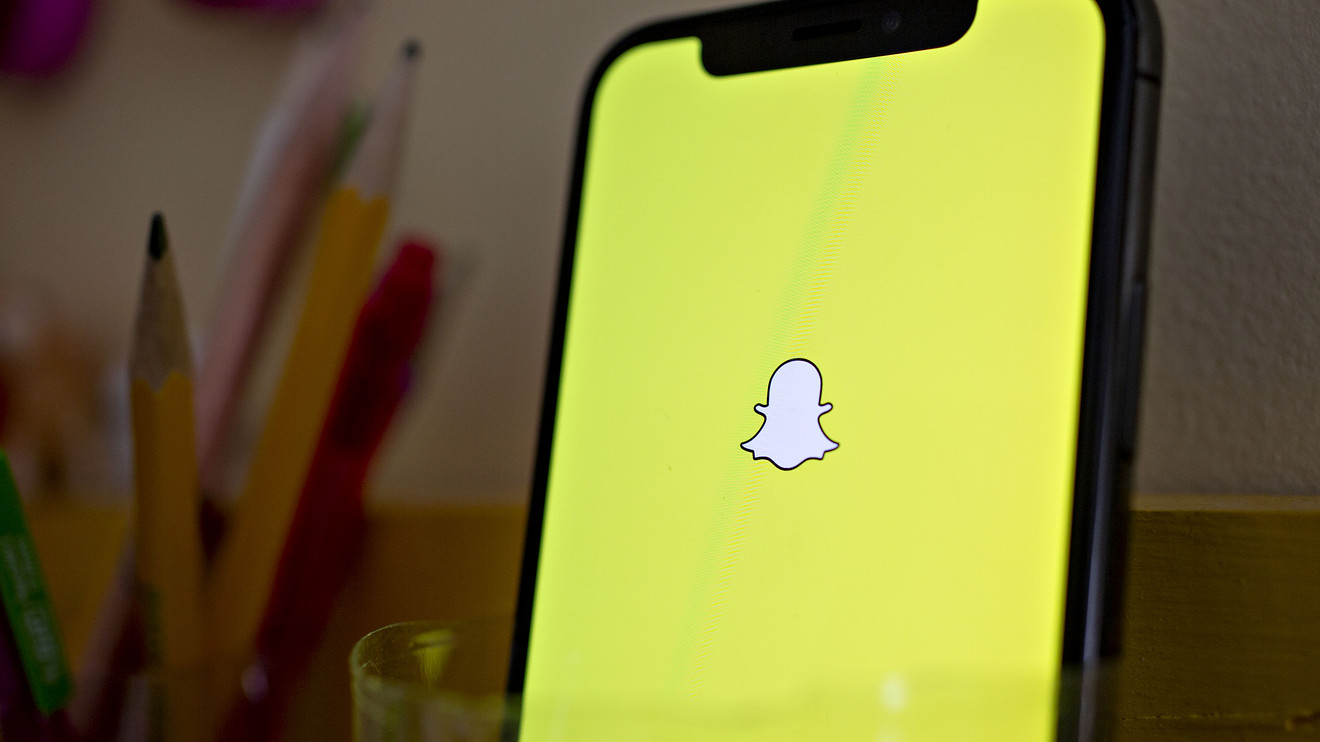 The company’s stock initially fell in after-hours trading Tuesday following the earnings report. Shares seesawed in premarket trading Wednesday and were recently down 1% before the market’s open.

Snap’s SNAP, +0.96%  numbers were enough to earn the stock at least two upgrades, from J.P. Morgan’s Doug Anmuth and Needham’s Laura Martin. Anmuth turned bullish on the stock, writing of “encouraging trends” in the most recent report, including three straight quarters of daily-active-user (DAU) growth and revenue acceleration.

“Importantly, we believe the more monetizable Discover side of the platform is gaining meaningful traction, with about 80% of U.S. DAUs active on Discover and total time spent increasing 40% year over year,” wrote Anmuth, who bumped his rating up to overweight from neutral and increased his target price to $20 from $17.

Needham’s Martin wasn’t yet ready to recommend the stock, but she ended her bearish call in raising her rating on Snap shares to hold from underperform. She now expects that the company will break even on a free-cash basis by the first quarter of 2020 as the company has fulfilled its promises to cut costs and improve margins.

“Qualitatively, the CEO’s words ‘building an enduring partnership with our investor base’ plus a respite in senior management turnover should also add value,” Martin wrote.

Evercore ISI’s Kevin Rippey wrote that there was “nothing to get spooked about” in the numbers, though he attributed Snap’s after-hours selloff to more tepid user momentum in the U.S. The company added 7 million new DAUs, but only 1 million of them came from the U.S.

“User growth guidance for the fourth quarter is unequivocally strong at 4 million to 5 million, particularly if we assume the same degree of conservatism that has characterized management’s guidance in recent quarters,” he wrote. “In context, if guidance is accurate, Snap will add about 25 million users in the last 9 months of 2019 versus a decline of 5 million users in the same period a year ago.”

Rippey also commented on Snap’s average-revenue-per-user (ARPU) trends, which including an acceleration in growth domestically but a slowdown internationally. Supply is outpacing demand outside the U.S., he wrote, which Europe in particular a source of weakness.

“We’re a bit surprised to not see more initial enthusiasm given aggregate user trends and guidance, as it’s increasingly clear that the accelerative dynamics in Snap’s business are sustainable,” he concluded. Rippey rates the stock at outperform with a $20 target price.

Opinion: Texas Instruments tanks the chip sector and investors’ hopes for a rebound

Guggenheim’s Michael Morris has confidence that Snap can improve revenue trends, citing Chief Executive Evan Spiegel’s prepared remarks about how the company is “undermonetized relative to our audience and engagement and underpenetrated in terms of advertiser budgets.”

In Morris’s view, the company has “untapped revenue opportunities” with augmented reality, maps, and games. He rates the stock a buy with a $22 target.

For MKM Partners analyst Rohit Kulkarni, however, user-growth trends remain a source of worry, highlighting the competitive pressures that still dog the company.

“North America DAUs came in below our expectations (and largely in-line with Street expectations),” he wrote. “This raises the concerns around sustainability and lumpiness in Snap’s user growth, particularly amidst rising competition from TikTok and Instagram.” He rates the stock at neutral with a $16 target.

Among the negatives for Brian Fitzgerald of Wells Fargo were modest DAU growth in Europe and the U.S., disappointing ARPU figures in Europe and other international markets, and a revenue deceleration in Europe. At the same time, he pointed to positive signals in Snap’s new ad formats and its Android app redesign.

Fitzgerald has a market perform rating on the stock and a $16 target price.

At least five analysts boosted their Snap target prices following the report, according to FactSet, while two cut their targets. Of the 40 analysts tracked by FactSet who cover Snap’s stock, 15 have buy ratings, 24 have hold ratings, and one has a sell rating. The average price target listed is $18.09, 29% above current levels.