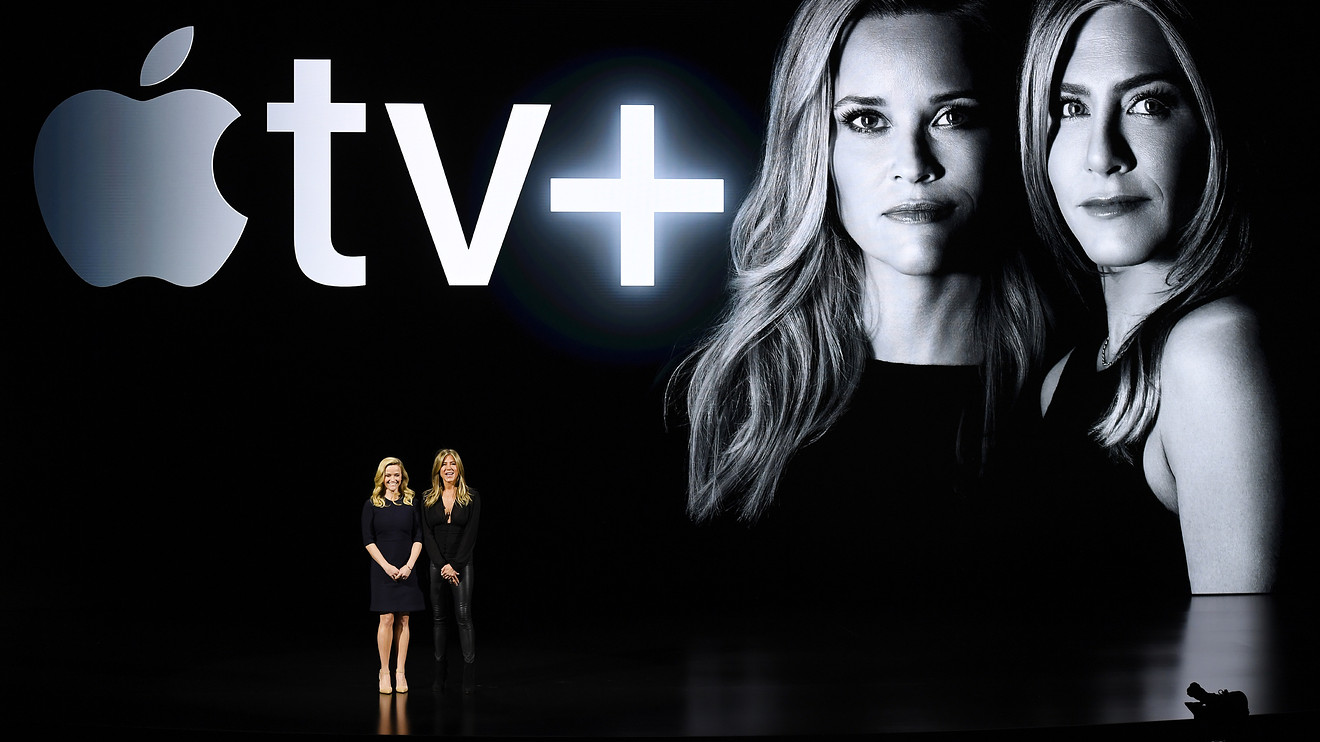 Morgan Stanley analyst Katy Huberty boosted her price target on Apple shares AAPL, +1.06%  to $289 from $247 on Wednesday, with the new target now representing the highest among all analysts covering the stock, according to FactSet.

Huberty said the market is taking too downbeat a view of the potential for Apple TV+ to boost the company’s finances amid heightened competition from existing players and new entrants alike.

“Based on our in-depth analysis of the accounting treatment and economics behind Apple’s soon-to-launch streaming video service, we disagree, and see Apple TV+ boosting services revenue growth by 2 points in FY20, adding 1 point, on average, to Apple EPS in FY21 and beyond, and contributing an incremental $3 per share to Apple’s valuation in our updated $289 sum-of-the-parts driven price target,” she wrote.

Read: This is how Netflix plans to battle Apple TV+, Disney+ launches in November

Her base case for Apple TV+ assumes that the company can bring in 136 million subscribers by fiscal 2025, amounting to $9 billion in annual revenue by then. (For context, Netflix Inc. NFLX, +1.62%  currently has 158 million paying subscribers globally.) Her model implies that 10% of Apple users choose to pay for the service by fiscal 2025, which is about what she expects for the Apple Music service as well.

As Apple TV+ becomes more prominent, Huberty sees the company stepping up content spending to $4.5 billion in fiscal 2025 from an estimated $401 million in fiscal 2020. This will dilute Apple’s services gross margins, but she estimates that the increased services revenue base will more than make up for that dilution, so that gross profit dollars rise by an average of 2.5% between fiscal 2020 and fiscal 2023.

In thinking about how Apple will account for the one-year free trial of Apple TV+ that it’s giving those who purchase new devices, Huberty calculates that the company will have to defer about $57 for each iPhone sold to those that the company expects to take advantage of the deal. That would have to be amortized as Apple TV+ services revenue for the year the trial is active. She also assumes that the company will choose to amortize content costs as cost of goods sold for the services segment over three years.

See also: Netflix sells $2.2 billion of junk bonds as it braces for onslaught of competition