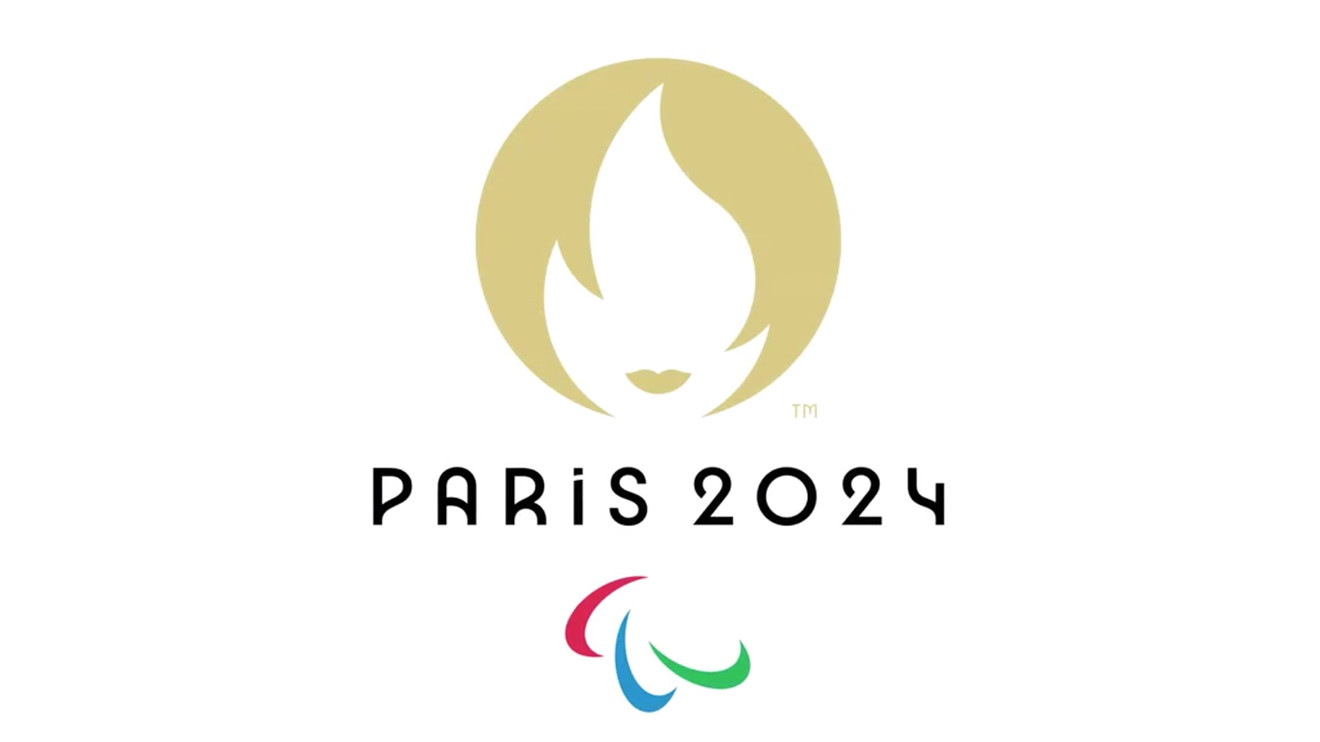 The emblem for the Olympic and Paralympic Games in Paris 2024 was revealed this week, which combines the gold medal, the Olympic and Paralympic flames, as well as Marianne — a female character who has personified the French Republic since the 1789 revolution. The three symbols combined resemble both a flame within a circle, as well as a woman’s face — and the latter is a nod to the fact that women were allowed to compete in the Olympics for the first time in the 1900 Paris Games.

“The medal, the flame, Marianne,” tweeted the official Paris 2024 account. “Here is the new face of the Olympic and Paralympic Games of #Paris2024.”

The medal, the flame, Marianne
Here is the new face of the Olympic and Paralympic Games of #Paris2024 pic.twitter.com/6VvsItrql6

Pierre-Olivier Beckers-Vieujant, the International Olympic Committee coordination commission chair for the Paris Games, said in a statement that, “The combination of the gold medal, the Olympic flame and Marianne brings together the values, history and French touch that will make these Olympic Games truly special. I believe that this innovative design will be quickly recognized around the world and be a wonderful calling card for the Olympic Games Paris 2024.”

Oh, it was recognized, all right. But not the way the organizers and designers probably intended.

The icon became an instant online Rorschach test, with many Twitter TWTR, +0.08%  users trying to out-snark each other on what they thought the new logo looked like.

Many played with the image’s resemblance to a woman with a chic bob, likening it to Jennifer Aniston’s iconic “Rachel” haircut on “Friends,” or to a L’Oreal LRLCY, -0.49%  shampoo ad.

The Paris Olympic logo is just Rachel from Friends pic.twitter.com/MqAnPEimqs

It looks more like this Fanta commercial character than Marianne. pic.twitter.com/Mznqt2hfiK

Others noted it looked a lot like the Match-owned MTCH, +1.41%  Tinder dating app’s flame logo.

Some users took the extra step of imagining what this female character’s life was like — strongly drawing on French stereotypes.

The French Olympic logo tumbles out of bed on a Parisian morning. She tousles her messy bob, dons breton stripes and ballet flats and whisks down the stairs from her fifth-floor apartment to grab a baguette before enigmatically texting two men who are pursuing her romantically. pic.twitter.com/5R2PVaXaa6

But there were others who appreciated the symbolism, and praised the Games for featuring a woman so prominently.

So it’s the first joint Olympic/Paralympic logo AND it’s a woman’s face???

This is the official logo for the Paris 2024 Olympics. The superposition of the Olympic torch on a gold medal reveals a woman’s face. Love it. pic.twitter.com/hq5uweJpij

It’s not the first snag that the French city has run into ahead of the 2024 Summer Olympics. While its initial budget was set at about $8.1 billion, the French government warned last year that it was already at risk of running half a billion euros over budget, and that some sites might not be ready in time for the Games.