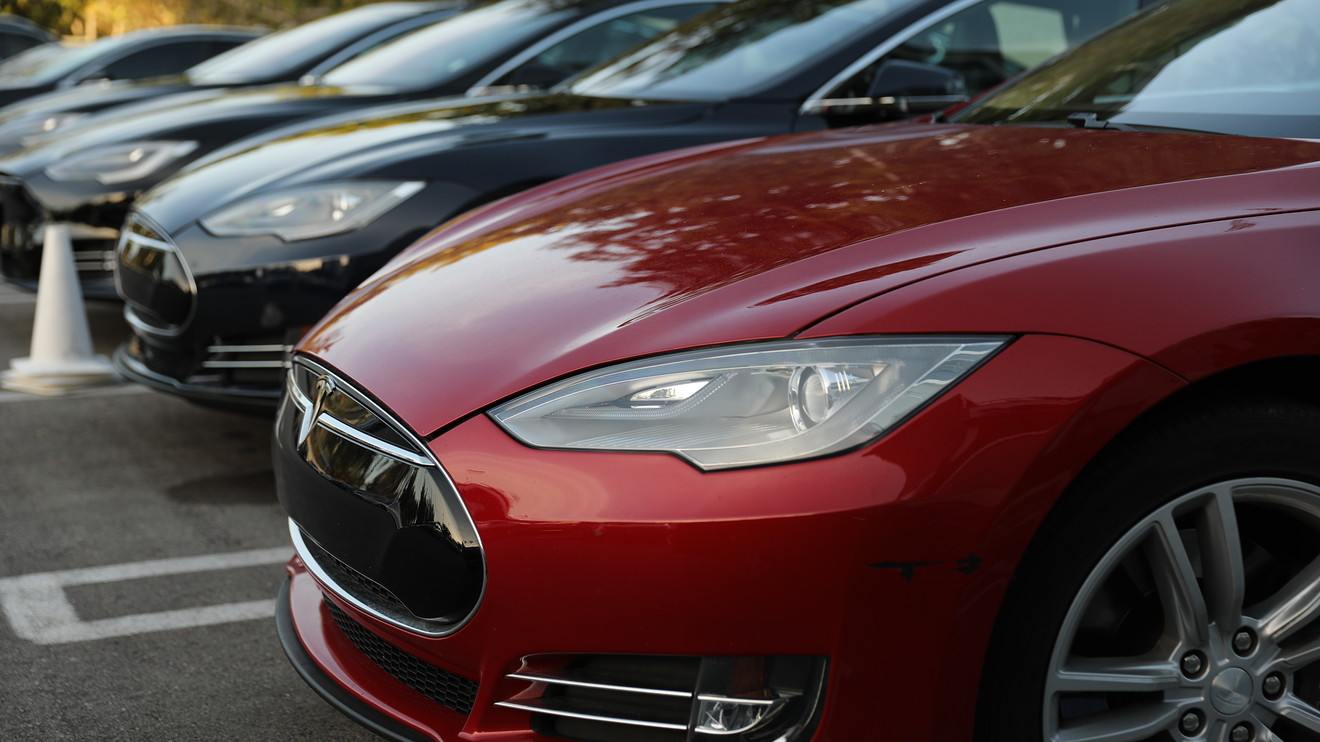 Analysts polled by FactSet expected an adjusted loss of 46 cents a share on sales of $6.43 billion for the quarter.

Investors had braced for a drop in sales despite an uptick for deliveries, mostly thanks to a mix of deliveries that skewed heavily toward the Model 3, Tesla’s cheapest vehicle.