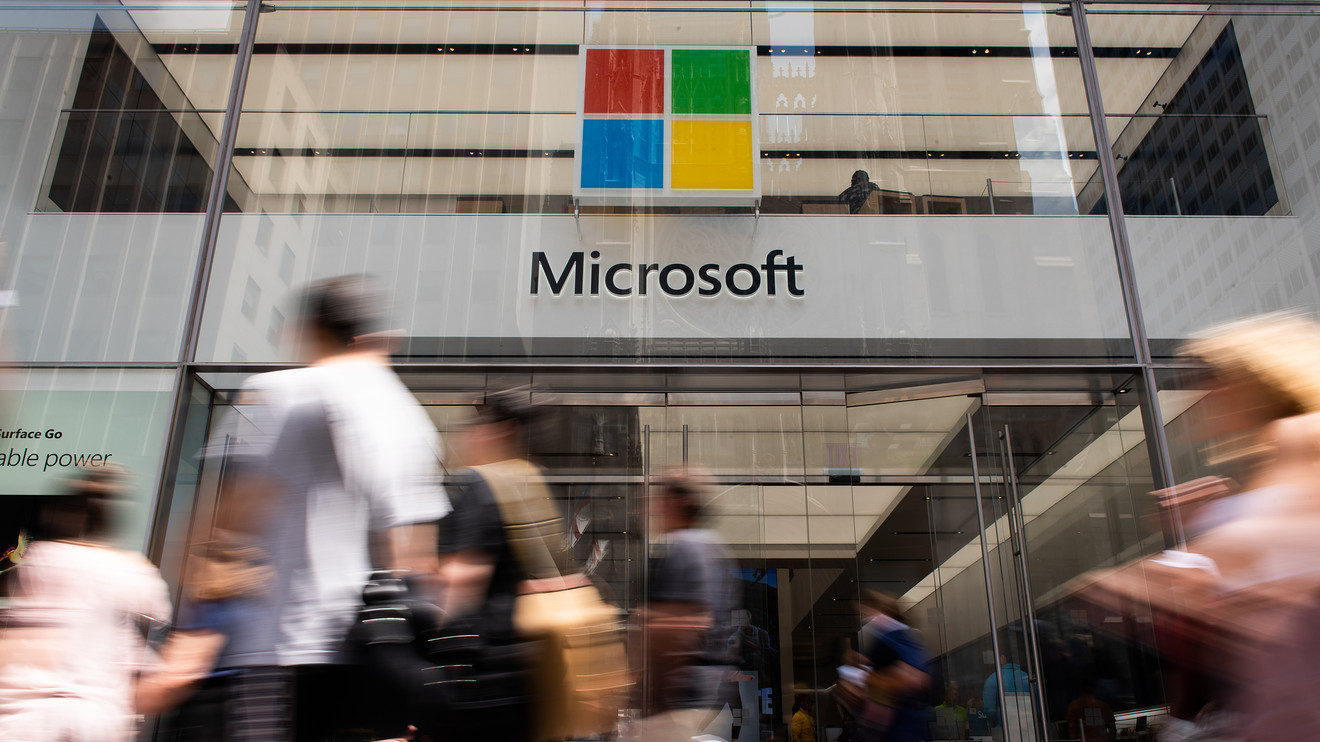 Microsoft’s rise to a trillion-dollar company has been driven by large gains in cloud-computing services, as it attempts to challenge Amazon.com Inc.’s AMZN, -0.20%  leading Amazon Web Services offering with its own Azure cloud service. Microsoft said that its “Intelligent Cloud” segment recorded revenue of $10.8 billion, higher than the average analyst estimate of $10.42 billion. Microsoft said that Azure grew by 59%; the company does not break out Azure revenue nor operating income specifically, as Amazon does with AWS.

Microsoft’s legacy personal-computer business, a segment it calls “More Personal Computing,” reported revenue of $11.1 billion, better than the average analyst estimate of $10.9 billion. Overall PC sales have been exceeding projections this year as the end of support for Microsoft’s Windows 7 operating system approaches.

Microsoft’s other reporting segment, “Productivity and Business Solutions” — which includes software such as the Office suite of products as well as LinkedIn and some other businesses — reported revenue of $11.1 billion, beating the average analyst estimate of $10.88 billion. LinkedIn revenue grew 25% in the fiscal first quarter, Microsoft reported.