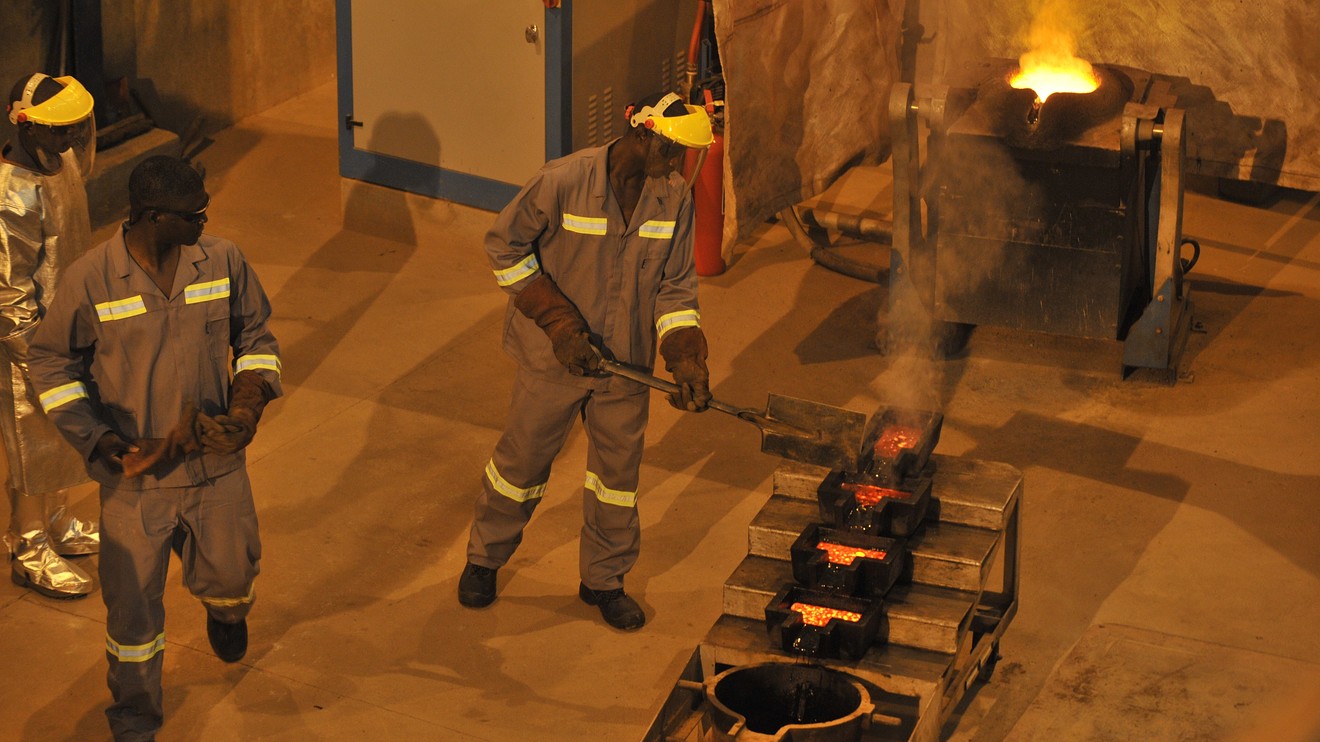 Gold prices enjoyed a fillip from haven buying on Wednesday as a retreat in assets considered risky, amid political uncertainties like Brexit, underpinned gains in the yellow metal.

The yellow metal is on track to end a streak of three consecutive session losses that had kept it pinned below $1,500, viewed as a key level by technical traders. Prices haven’t settled at that level since Oct. 10, according to FactSet data.

U.K. Prime Minister Boris Johnson scored a partial victory in his effort to achieve a divorce for the European Union after a vote to fast-track the process before an Oct. 31 deadline was rejected by parliament just ahead of a vote that agreed in principle to his divorce plan. The outcome means that Johnson must go to the European Commission and get an extension, raising some doubts about whether an orderly Brexit will be achieved.

Against that backdrop of uncertainty and some retrenchment in global stocks after a batch of mixed earnings revived worries about global economic growth, bullion has found some traction higher.

“The Brexit uncertainty is still weighing on European equities and even some global stock markets, to a lesser degree,” said Jim Wyckoff, senior analyst at Kitco.com, in a daily note.

Meanwhile, “the Indian Diwali festival begins Friday,” he said. “Gold demand from Indian consumers usually rises during the festival. However, reports say Indian consumer gold demand could decrease up to 50% this year due to higher gold prices and an increase the country’s gold import duty.”

Overall, gold has recently held its ground around the psychologically significant level just below $1,500. Some experts, however, believe that gold may be stuck in rut unless fresh catalysts emerge.

“It seems gold needs to see awful earnings results in order to reassert its longer-term bullish trend. Gold continues look to be stuck in a $1,480 to $1,500 range,” wrote Edward Moya, senior market analyst at brokerage Oanda, in a Wednesday report.