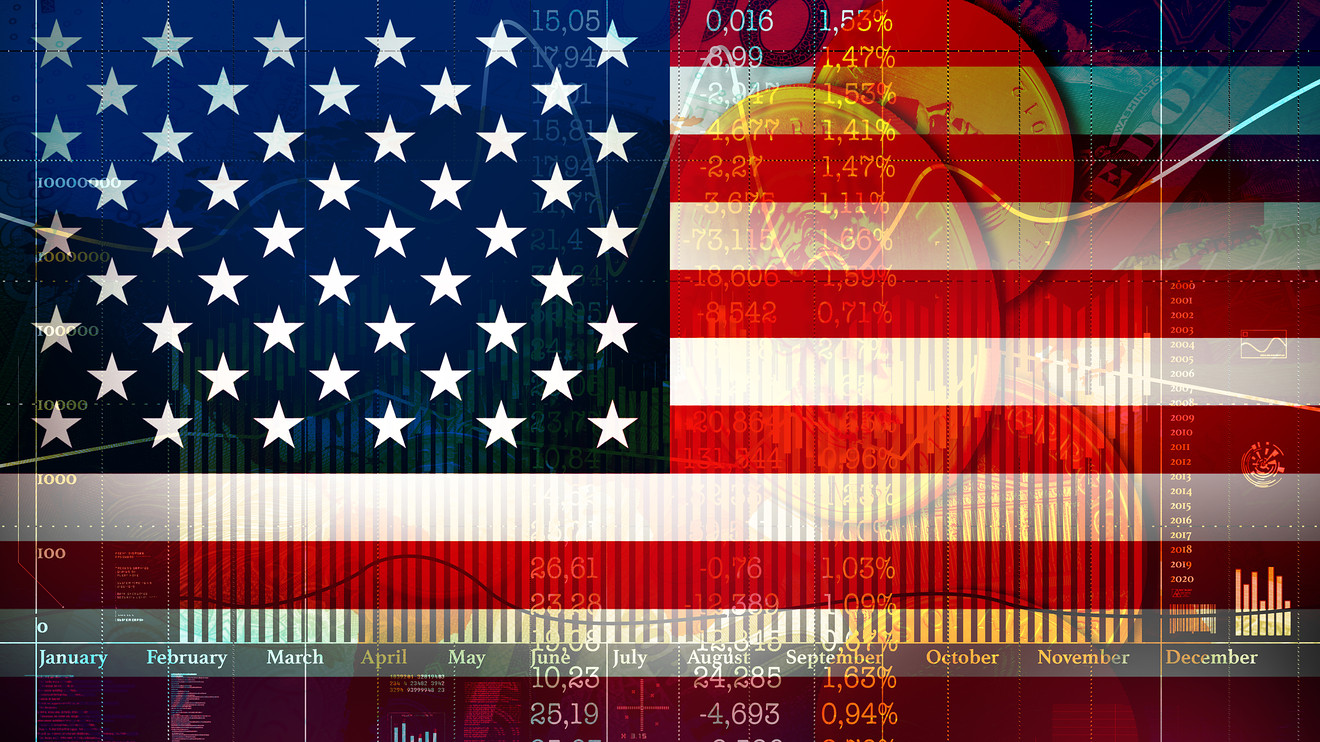 ‘I’m rooting for a recession.’

That’s not comedian and HBO talk-show host Bill Maher, though he said the same thing. No, those words came from Morgan Stanley’s prominent analyst Mike Wilson during an interview Wednesday on CNBC.

But where Maher wants a recession in hopes that it will lead to President Trump getting voted out of office, Wilson has his own reason.

“I’m rooting for a recession in some ways because that’s what would get the flush in terms of expectations that still has to happen,” explained Wilson, one of Wall Street’s most bearish strategists. “Then we can have a cyclical recovery.”

He said that if he saw companies start to fire people, he would get more bullish on the market because that would protect profit margins. “That’s the thing I’m looking for,” Wilson told CNBC, adding that he doesn’t see the S&P 500 breaking out of its current trading range soon.

“It’s the same set up we had this summer,” he said. “Earnings season’s going to be mixed… The risk reward is still not great.”

At last check, the S&P 500 SPX, +0.28% was up ever-so slightly as were the Dow Jones Industrial Average DJIA, +0.17% and Nasdaq Composite COMP, +0.19% in mostly muted trading action Wednesday afternoon.