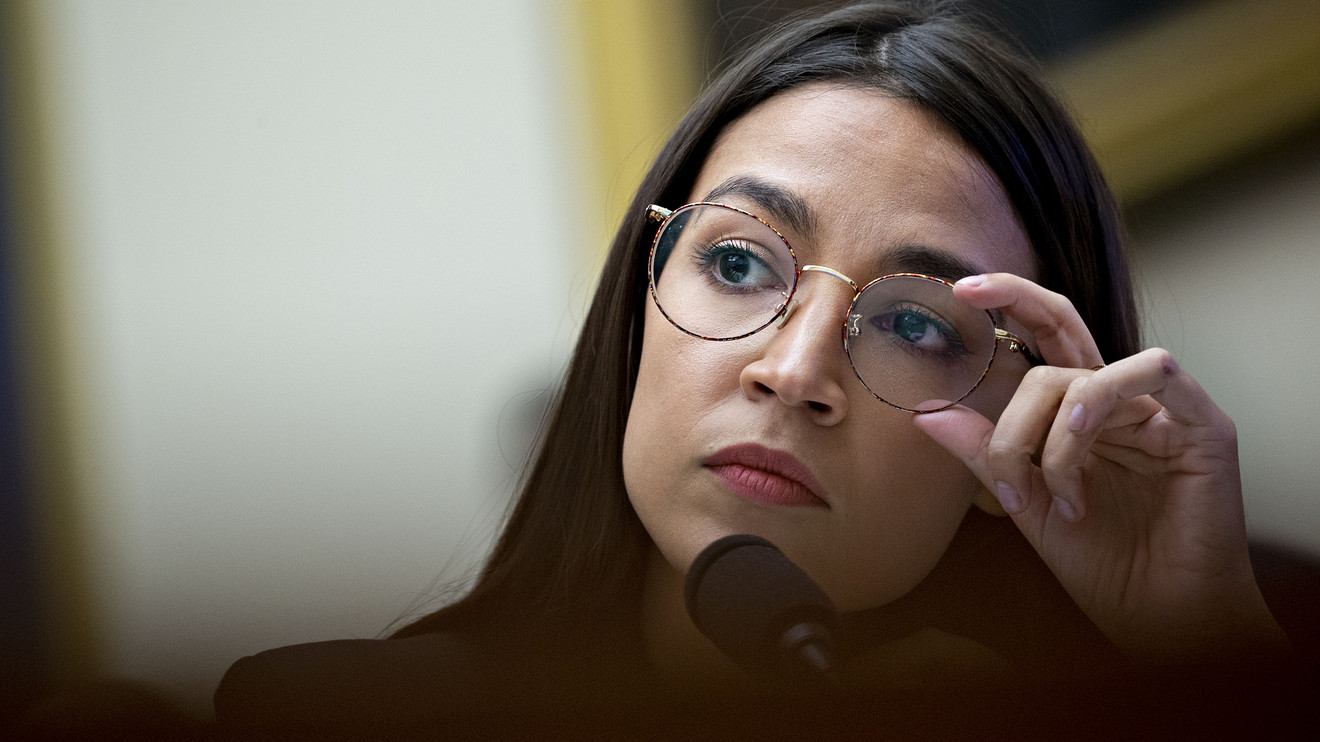 Facebook Inc. Chief Executive Mark Zuckerberg got grilled by lawmakers on Capitol Hill on Wednesday, and some of the most pointed questioning came from Rep. Alexandria Ocasio-Cortez.

‘Do you see a potential problem here with a complete lack of fact checking on political advertisements?’

The New York congresswoman pushed Zuckerberg to clarify Facebook’s policy that it will not fact check political ads.

“You announced recently that the official policy of Facebook now allows politicians to pay to spread disinformation in 2020 elections and in the future. So I just want to know how far I can push this in the next year,” she said, offering a scenario where a political ad targeting black voters told them the wrong election date. Zuckerberg said such an ad would be banned, since it falls under Facebook rules banning calls for violence or voter suppression.

“Congresswoman, I don’t know the answer to that off the top of my head,” Zuckerberg replied.

“Do you see a potential problem here with a complete lack of fact checking on political advertisements?” she asked.

“Well, Congresswoman,” he answered, “I think lying is bad, and I think if you were to run an ad that had a lie in it, that would be bad. That’s different from it being … in our position, the right thing to do to prevent your constituents or people in an election from seeing that you had lied.”

“It depends on the context that it shows up,” Zuckerberg responded.

Opinion: It’s up to us to separate the truth from the lies on Facebook

Zuckerberg was also challenged by Rep. Katie Porter, D-Calif., on whether he would be willing to spend a day doing the job of a Facebook content monitor, many of whom reportedly suffer from mental trauma from viewing a steady stream of violent and disturbing content. Zuckerberg declined to do so.

The public face of Facebook was also challenged over the Cambridge Analytica scandal and came under intense questioning over the company’s proposed Libra cryptocurrency.

Facebook shares FB, +2.09% slipped slightly Wednesday but have been largely unfazed by the various controversies the social-media giant has been involved in over the past year. Its stock is up 43% so far in 2019, compared with the S&P 500’s SPX, +0.28% 20% year-to-date gain.

Read on: Want to delete Facebook? Read what happened to these people first