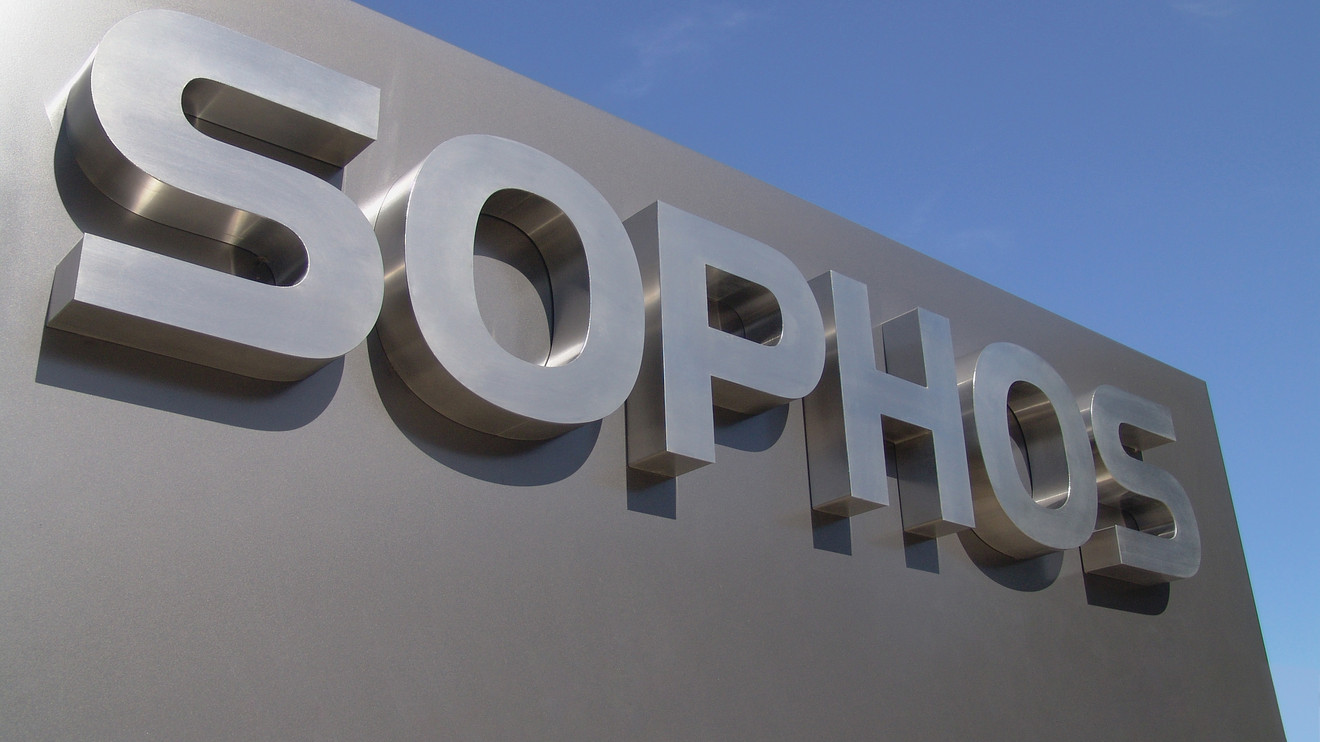 Looking for a hot listed U.K. tech company? Get in line. British technology and software companies are being rapidly snatched off the London stock market by private-equity firms desperate to deploy their record piles of cash.

In the past decade, half of companies taken private in the U.K. have been technology stocks. The most recent of these — software and hardware company Sophos SOPH, +0.60%  — was snapped up by U.S. buyout group Thoma Bravo last week in a deal valuing the cybersecurity firm at $3.8bn including debt.

Here’s why British tech is such a hot commodity at the moment:

Across all sectors, companies acquired in public markets in the U.K. fetched an average multiple of 9.2 times Ebitda in 2018, according to data from PitchBook. Meanwhile, private companies on average had a multiple of 14.2 times the same year.

For euro and dollar denominated funds, the weakness in the pound has made U.K. public companies cheaper in relative terms. “If you’re U.K. domiciled you’re reporting in pounds and with a big decrease in the pound, all the earnings you get in overseas currency are giving you an uplift,” said Adrian Reed, managing director at investment bank GCA Altium.

Unlike most other sectors, technology stocks are pretty much immune to the outcome of the UK’s Brexit negotiations.

“U.K. tech stocks are still one pocket of growth for U.K. investors,” said Mark Hiley, managing partner and founder of independent equity research firm The Analyst. Tech stocks that sell their software overseas will be relatively immune to Brexit, he explains, adding that, “private investors are taking a long-term view on growth in tech.”

Private-equity firms see U.K. tech companies as a cheaper way to gain a foothold in Europe. They can implement a “buy-and-build” strategy by using one acquisition as a platform to consolidate a specific sector.

“Some general partners will view the public vehicle as a potential platform on which they can bring either existing assets they own or new potential assets that they want to acquire,” said Peter Wilson, managing director at private-equity firm HarbourVest Partners.

One big advantage of buying a public company is that acquiring firms can secure binding agreements from shareholders from the outset, giving them a degree of certainty that a deal will be executed. The buyout consortium which took Inmarsat private in a $3.4bn deal had secured the backing of the British satellite company’s top shareholder Lansdowne Partners before it announced the deal. In contrast, most private companies are now sold in fiercely competitive auctions which can drive up the price of the asset significantly.

Private-equity firms have taken four U.K. tech companies this year in deals worth $7.6bn, according to data from Preqin. The latest, software and hardware company Sophos, was snapped up by U.S. buyout group Thoma Bravo last week in a deal valuing the cybersecurity firm at $3.8bn including debt.

In fact half of companies that were taken private in the U.K. over the past decade have been technology stocks. Since 2009, there have been 34 public-to-private deals in the U.K. information technology sector with an aggregate value of $24.3bn, Preqin data shows.

In contrast, this year, there have only been four tech listings in London worth $3.38bn, according to Dealogic.

One reason for this trend is that public tech companies are cheaper than equivalent private firms, according to Adrian Reed, managing director at investment bank GCA Altium.

Across all sectors, companies acquired in public markets in the U.K. fetched an average multiple of 9.2 times earnings before interest, taxes, depreciation and amortization in 2018, according to PitchBook. Meanwhile, private companies on average had a multiple of 14.2 times the same year.

Another reason is that U.K. tech stocks give private-equity firms a cheaper way to gain a foothold in Europe to use it as a platform to consolidate a specific sector.

The few tech firms that have gone public in London have quickly been snatched back off the bourse. Sophos for instance, was listed just four years ago by its former private equity owner Apax Partners in a £1bn IPO. BCA Marketplace which was acquired this year by TDR Capital for £1.9bn, was also listed for just four years. Payment companies WorldPay and Paysafe were taken off the bourse just one year after listing.