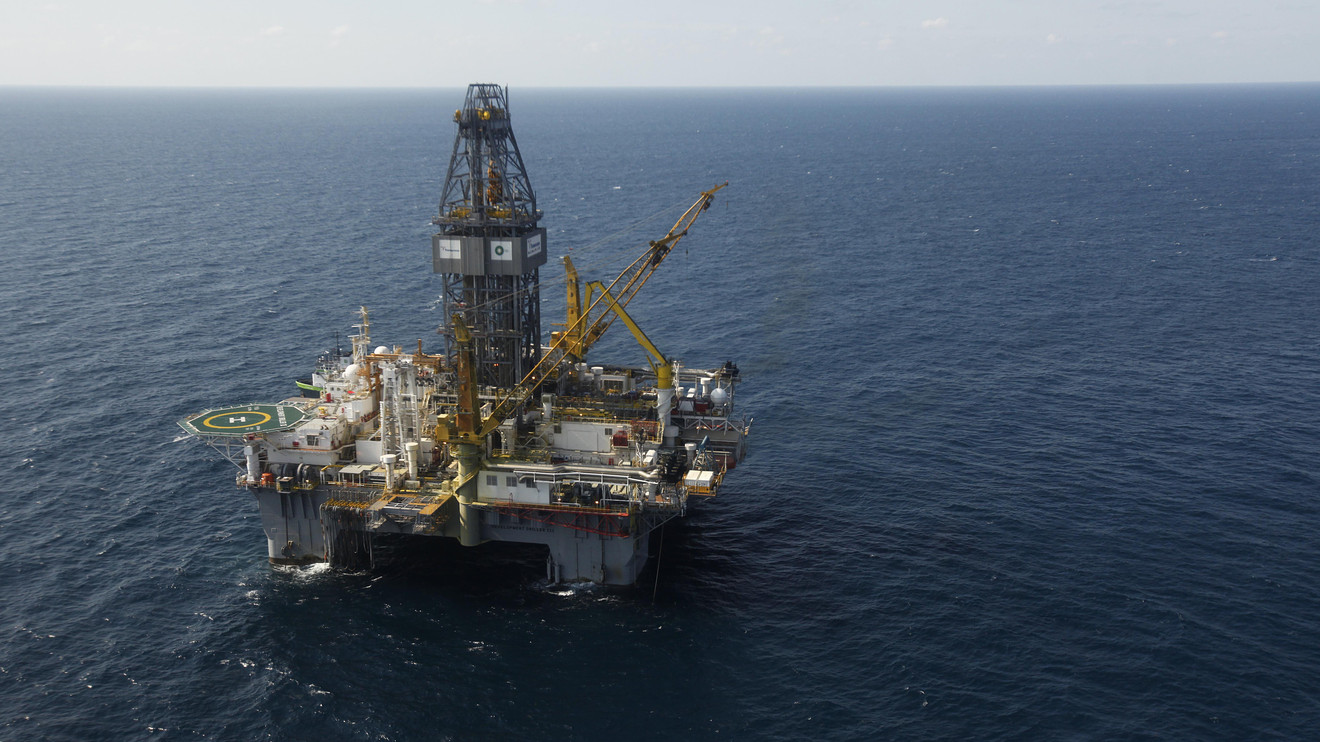 Oil futures turned higher on Wednesday after a U.S. government report showed a decline in U.S. crude supplies for the first time in six weeks.

“The trifecta of a rebound in refining activity, strong exports and lower imports has resulted in a draw to crude inventories,” despite another release from the U.S. Strategic Petroleum Reserve, said Matt Smith, director of commodity research at ClipperData.

“Solid draws to the products round out a supportive report,” he told MarketWatch. “The peak of fall maintenance appears behind us, with higher refinery runs and ongoing low net imports ahead of us.”

December WTI crude CLZ19, +1.60%, on its first full session as a front-month contract, rose 87 cents, or 1.6%, at $55.35 a barrel on the New York Mercantile Exchange. Prices were likely to mark their highest settlement so far this month.

Crude supplies were forecast to increase by 4.7 million barrels, according to analysts polled by S&P Global Platts. The American Petroleum Institute on Tuesday reported a rise of 4.45 million barrels.

November natural gas NGX19, +1.06%  edged up 1.3 cents, or 0.6%, to $2.285 per million British thermal units. On average, analysts surveyed by S&P Global Platts expect the EIA on Thursday to report that supplies of the fuel in storage climbed by 92 billion cubic feet.

That would be more than the 62 billion cubic foot rise see in the same week a year ago, and above the five-year average rise of 73 billion cubic feet, according to S&P Global Platts.

While the crude and crude-product supply “numbers were definitely bullish…we do feel we are basically quite range bound in the energy complex,” said Tariq Zahir, managing member at Tyche Capital Advisors. In the fourth quarter, “we do feel we will see demand to get weaker and prices, barring any supply outages, to get weaker as we go forward.”

On Tuesday, markets were upbeat on crude prices amid reports that members of the Organization of the Petroleum Exporting Countries and their allies would consider making further reductions to crude output when they meet in December because of growing concerns about a slowdown in growth for oil demand, Reuters reported Tuesday, citing sources from the oil-producing club.

On Wednesday, Russian Energy Minister Alexander Novak said there were no formal proposals to change the terms of the output-cut agreement, according to Reuters.

Crude has been pressured lower by worries about the world’s appetite for oil during an economic slowdown that is enveloping much of the developed world.

“Worries over the global crude demand persist, particularly from Asia’s colossal oil importers like China, South Korea and Japan, whose manufacturing engines continue to sputter,” said Innes. “Added to the picture, the cartel has also lost tremendous market share to the United States, whose booming shale output has transformed it into the world’s biggest oil producer as well as a net exporter.”