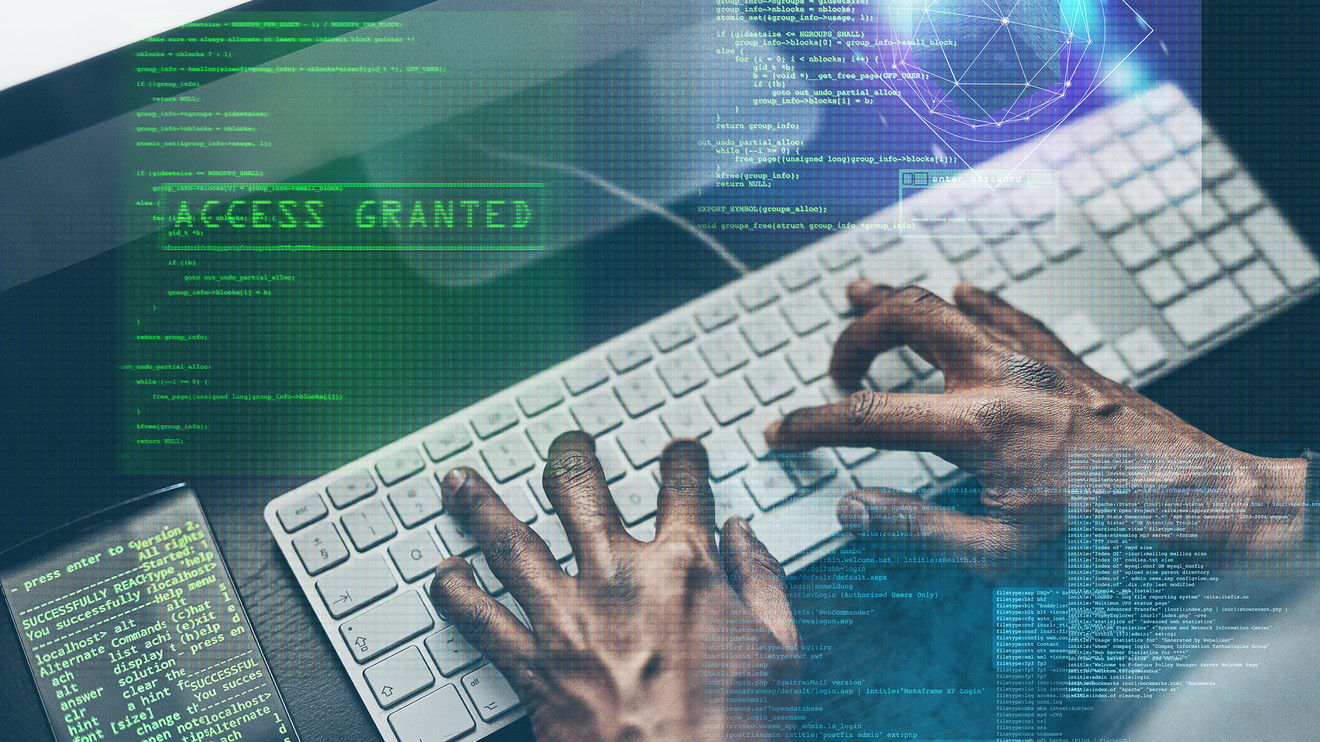 The Federal Trade Commission this week barred the developers of three “stalking” apps from selling services that monitor people’s smartphones or other mobile devices — unless they took concrete measures to ensure the apps will only be used for legitimate purposes. “This is our first action against a so-called ‘stalking app,’” Andrew Smith, director of the FTC’s Bureau of Consumer Protection, said Tuesday.

Smith said some apps that are marketed to track are being used to stalk. “Although there may be legitimate reasons to track a phone, these apps were designed to run surreptitiously in the background and are uniquely suited to illegal and dangerous uses,” he added. “Under these circumstances, we will seek to hold app developers accountable for designing and marketing a dangerous product.”

‘Although there may be legitimate reasons to track a phone, these apps were designed to run surreptitiously in the background and are uniquely suited to illegal and dangerous use.’

The FTC’s proposed settlement reached this week requires Retina-X Studios, a Jacksonville, Fla.-based software company, and its owner, James Johns Jr., to delete the data they collected from the “stalking” apps. The proposed settlement prohibits the company from selling or distributing or marketing an app that requires the user to circumvent security protections to install it.

Apps of this nature raise moral and legal questions. The most invasive can be downloaded onto a phone and will quietly forward emails, calls and texts. It’s a criminal offense under the Computer Fraud and Abuse Act of 1965 to access a computer — including modern computers like tablets and smartphones — without authorization. In this latest case, the FTC enlisted the assistance of representatives from the National Network to End Domestic Violence.

If ownership of the smartphone in question is under someone else’s name — say, a spouse, a parent or an employer, as appeared to be the case in the FTC’s case against Retina-X — it’s a legal gray area. Of course, many tracking apps are designed to serve an innocent purpose: to keep tabs on an ailing parent, to keep children safe from a potential predator, or help find a lost or stolen phone.

Other tracking apps that aim to help

Another app in the tracking category, Phone Tracker ($3.99) is marketed for legitimate purposes, including families with busy schedules and employers who want to track employees during work hours. It combines mapping and GPS technology to let you track your phone plus one other iPhone. “Now you can know where others are located and see where they have been in the last 72 hours,” it says.

Find My Friends for Apple’s iPhone and Android allows you to keep up to speed on when your spouse leaves work, your child leaves school or even when a visiting friend arrives at the airport.

“To follow another person, they must use the ‘Phone Tracker’ to grant you permission,” the company says. “If a person you are following doesn’t have a recent pin drop, they have likely rebooted their phone and the app is no longer able to follow them. Simply have them open the app for a few seconds and it will begin following them again.”

Pitched for GPS vehicle tracking for companies and a way for parents to keep a tag on their children to help ensure their safety, AccuTracking has been around for over a decade even before the advent of Google Maps. “AccuTracking is powerful, configurable, and easy to use — at home, in office, or on the road,” the company says.

Knowing where your vehicles, employees and “physical assets” are in real-time with information sent to your desktop is a valuable management and cost-control tool, AccuTracking adds. The app offers a 30-day history of GPS tracking data in the app’s trail view, a digital display of the phone’s whereabouts. The app has four premium plans to choose from: $12.99, $15.99, $20.99 and $25.99 per month.

In the recent FTC case, the commission alleges that Retina-X and Johns developed and marketed three mobile device apps that allowed people to monitor third parties without the knowledge or permission of those user. One app, MobileSpy, was designed to monitor employees and children, and promoted two other apps, PhoneSheriff and TeenShield, to monitor mobile devices used by children, the FTC said.

The FTC alleges that Retina-X violated the Children’s Online Privacy Protection Act (COPPA), which requires operators to secure the information they collect from children under 13.

The FTC alleges that Retina-X and Johns violated the FTC’s prohibition against unfair and deceptive practices and the Children’s Online Privacy Protection Act (COPPA), which requires operators to secure the information they collect from children under 13. Retina-X did not secure the information it collected — despite collecting locations, text messages and other details, the FTC alleged.

Retina-X and Johns did not admit or deny any allegations in the FTC’s complaint, except for the language in the proposed settlement. The agreement between the FTC and Retina-X and Johns will be subject to public comment for 30 days after publication in the Federal Register, the daily journal of the U.S. government, after which the FTC will decide whether to make the proposed consent order final.

Under that proposed settlement, Retina-X and Johns must require purchasers to state that they will only use the service to monitor a child or an employee, or another adult who has provided written consent. The app must also maintain the identifiable icon on the person’s device (rather than disguising the icon) and, in the case of children, it must only be able to be deleted by a parent or guardian.