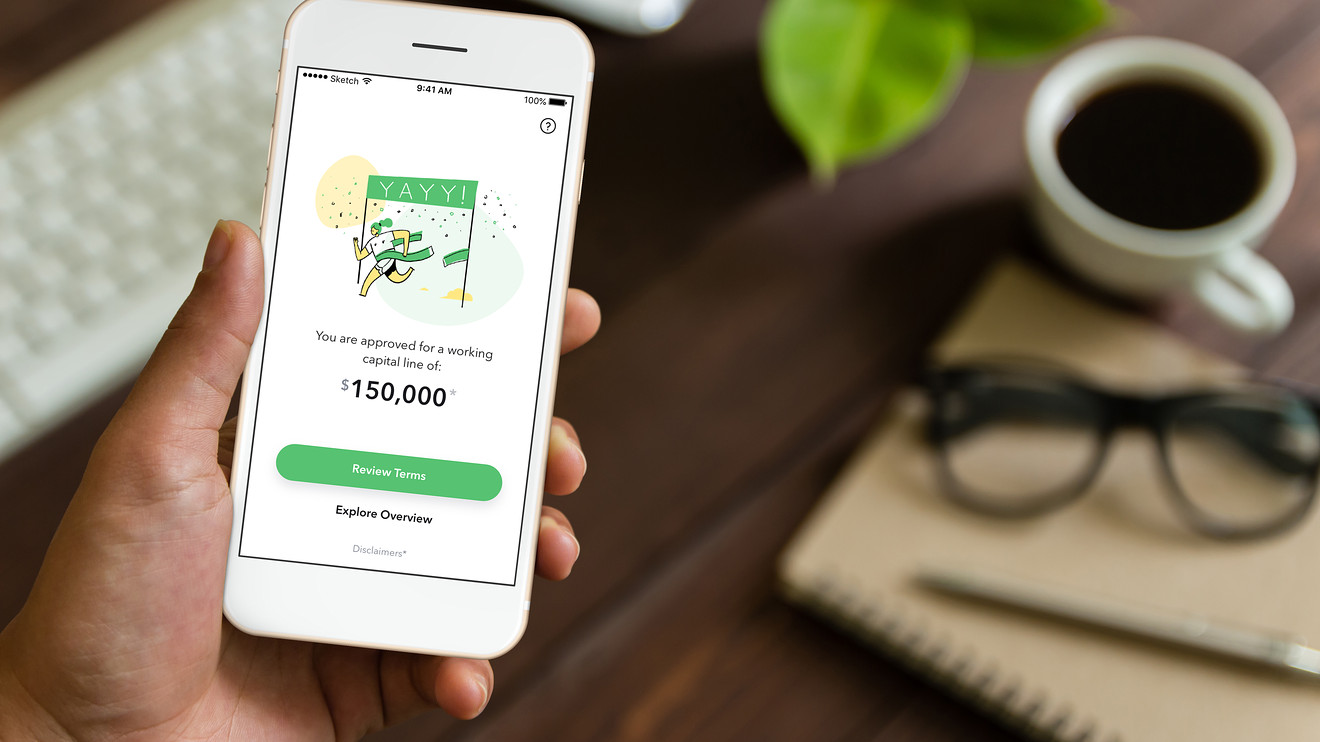 Financial technology unicorn Kabbage finished the third quarter with just shy of $100 million in revenue as the company continued to grow its small-business lending platform.

The decade-old company told MarketWatch that it generated $99.4 million in third-quarter revenue as loan originations ticked up 43% on a year-over-year basis. The company said it extended $715 million in loans to customers during the quarter.

Kabbage uses data to lend to small businesses that traditionally would have trouble getting loans from banks. The company asks borrowers for read-only access to various data points including banking information, marketplace information, shipment histories, accounting logs and web analytics. Chief Executive Rob Frohwein said this gives the company a “living, breathing resource” for information about how a business manages its cash flow.

Small-business lending has become a popular area in recent years as upstarts and public companies alike identified an opportunity to serve businesses that were being ignored by banks. Frohwein said that loan access has improved for small businesses over the past decade but that Kabbage has an advantage because it has invested in the technology behind the platform, which allows the company to automate and improve processes.

Companies like Square Inc. SQ, -3.79% , PayPal Holdings Inc. PYPL, -4.02% , Shopify Inc. SHOP, -6.27%, and Stripe also have products meant to use non-traditional data sources to offer loans to their merchants by taking into account transaction flows and other business-related information. Frohwein said those companies have an advantage in that they have a built-in customer base to market these loan products, but that Kabbage aims to differentiate itself by focusing on helping customers figure out when they need access to capital and how much they should borrow. The company gives borrowers access to a line of credit that they can pull from when they need cash..

The company fetched a $1.3 billion valuation in a 2017 funding round.