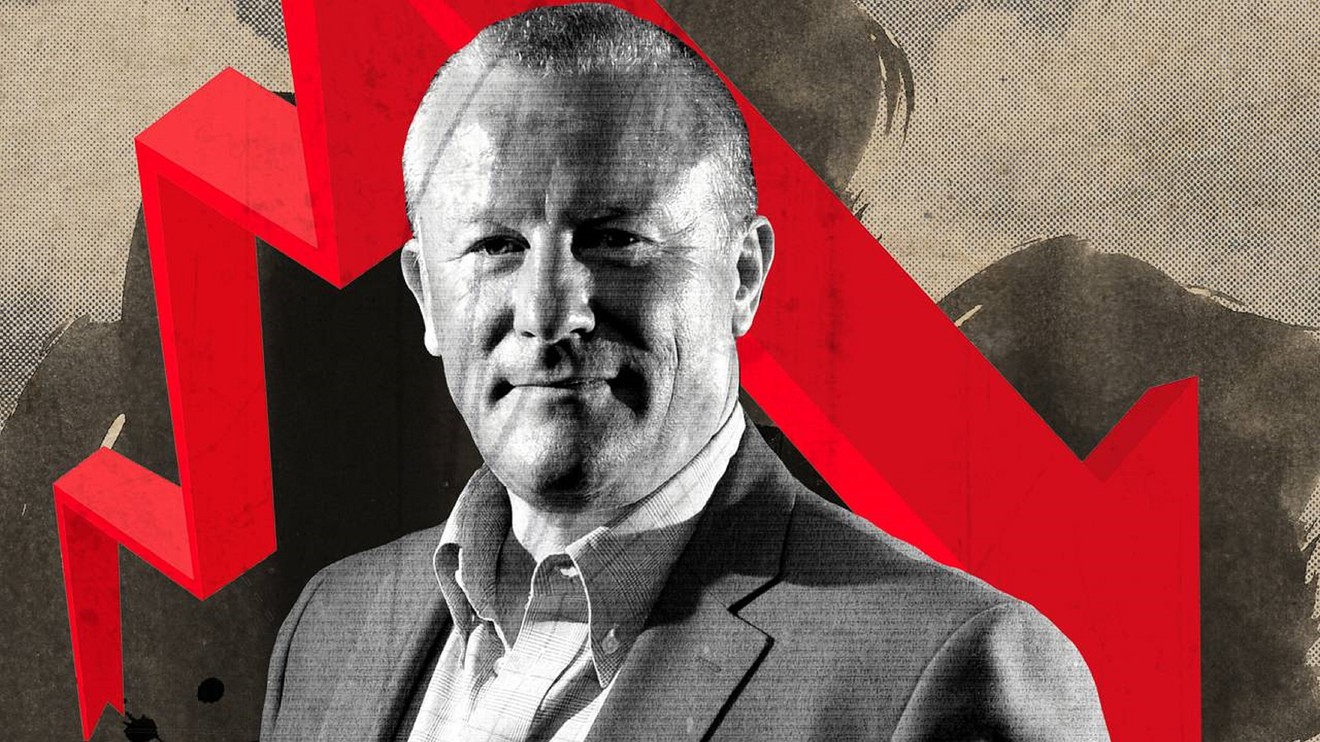 Amundi’s AMUN, -0.85%   chief investment officer has warned the asset management sector could be on the verge of a wider liquidity crisis, amid heightened scrutiny by investors in the wake of Neil Woodford’s downfall.

“This business is a trade-off between risk, return and liquidity. We have the ingredients of looming liquidity mismatches across the industry,” said Pascal Blanqué, speaking exclusively to MW’s sister title Financial News as part of the Money Masters investing special.

The CIO’s comments reflect growing concerns that some open-ended funds could suffer the same fate as Woodford by struggling to sell some of their holdings fast enough to pay back investors.

According to Blanqué, a cause for concern is that banks have reduced their dealer and market making activity following the global financial crisis. Banks have retreated from their past role by scaling back the amount of risk they take in part because of more stringent capital requirements from regulators.

READ: Investment boss: Faang is out, Fanmag is in — and it’s a bubble

Blanqué’s comments come as fund liquidity has been thrown into the spotlight following liquidity problems encountered by high profile asset managers including Woodford, H2O and GAM.

In June, Morningstar suspended its bronze rating on H2O’s Allegro fund due to concerns over the liquidity of bonds linked to Lars Windhorst, the German entrepreneur with a history of bankruptcies. H2O subsequently offloaded a significant chunk of private, nonrated debt and removed entry fees in an attempt to stem investor outflows.

Woodford, once a star stock picker in the U.K., was forced to close his investment business on October 16 after being sacked as manager on his flagship £2.9bn Equity Income fund.

Link Fund Solutions, which acts as the authorized corporate director to the Equity Income fund, took the decision to suspend dealing in the vehicle on June 3 to allow some of its most illiquid holdings to be sold to pay back investors wanting to exit.

In 2018, Swiss asset manager GAM was forced to close several bond funds managed by Haywood to stem investor outflows and sell off some of the products’ most illiquid holdings to pay back investors.

Blanqué said: “There is a severe underestimation of the effective liquidity of what is supposed to be liquid.”

“At the fund level, the regulators are going in the direction where the buy side must be ready to show effective liquidity policies.

“At the corporate level, we think that asset managers are, generally speaking, under-capitalised relative to the liquidity they may face.”

He added: “The very concept of liquidity is poorly defined. You will see regulators asking buy side actors to at least be more precise about what they mean by liquidity and explain their crisis management.”