Home
Stocks
Facebook’s Mark Zuckerberg: ‘I actually don’t know if Libra is going to work’ — his doubts are shared by millions of Americans
Prev Article Next Article 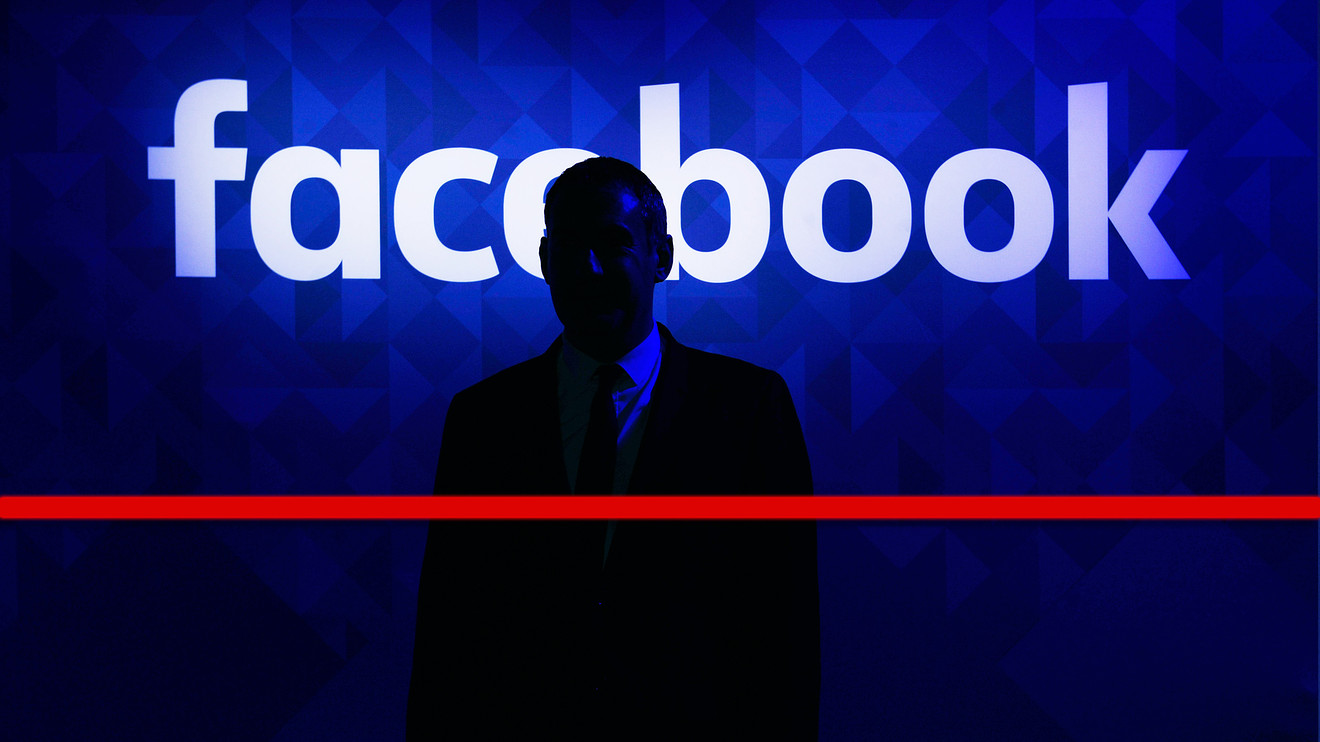 Facebook CEO Mark Zuckerberg faced a grilling on Capitol Hill on Wednesday. Zuckerberg was questioned by members of the House Financial Services Committee over his proposed cryptocurrency project Libra. He told the committee, “I guess I’m not the ideal messenger now.”

When asked if Facebook, which is the subject of investigations from the Federal Trade Commission and 47 state attorneys general for its business practices, should be entrusted with handling financial transactions through Libra, a calm Zuckerberg showed a rare glimpse of self-doubt. He replied, “I actually don’t know if Libra is going to work.”

He is not alone.

The biggest social network on the planet plans to launch a cryptocurrency-based payments system called Libra. Unlike Bitcoin BTC, -2.65%, it will be tied to the value of real-world currencies. A new subsidiary called Calibra that will offer the digital wallet for the Libra. But the company still grapples with fake news and how that may still affect the 2020 U.S. presidential election.

But a recent survey released found that 49% of Americans would not trust Facebook with Libra. Three in 10 American said they “don’t know” if they would trust Facebook and 14% of Americans said they would not use Libra for any payments, the June 2019 survey concluded. Just 3% of Americans say they would be willing to try Libra for payments. Viber, the instant messaging app, polled 2,000 people (1,000 in the U.K. and 1,000 in the U.S.). What’s more, a survey released earlier this month of 140,000 analysts who use the blockchain-analytics company Cindicator said they have no intention of using it.

Facebook’s FB, +1.37% 2.4 billion users stay connected with friends and family near and far, share intimate photos, reconnect with friends from college and high school, and even rekindle relationships, but will they also the platform for financial transactions? And will the company’s recent data and privacy controversies to spook consumers?

Users may not be comfortable mixing Facebook and finance, especially in light of revelations last year that U.K.-based Cambridge Analytica improperly accessed 87 million Facebook users’ data. Facebook Chief Executive Mark Zuckerger testified before Congress and vowed to do more to fix the problem and help make sure that nothing like that happens again.

Read more: Facebook’s cryptocurrency venture is a coin, plus a wallet

In the aftermath of that scandal, all of Facebook users received a message on Facebook called “Protecting Your Information,” laying out which third-party apps have access to your individual Facebook profile. (Zuckerberg issued a mea culpa, and pledged to be more careful when vetting third party apps, but said fixing the problem could take years.)

Users may not be comfortable mixing Facebook and finance, especially in light of the Cambridge Analytica scandal.

Most people (91%), in fact, said they wouldn’t trust Facebook to handle their payments, according to a 2018 survey of 1,000 adults by personal-finance site MagnifyMoney. Facebook launched a Messenger Payments feature in 2015, but this was not disclosed to the respondents, and the survey’s authors assumed they were either not aware of the payments service or did not currently use it.

What’s more, some 79% of people said they did not use Messenger Payments, according to Statista. It faces stiff competition from Zelle, which announced that $39 billion was sent through the Zelle Network in the first quarter of 2019, up 47% year-on-year, across 147 million transactions. That compares to $37.9 billion via PayPal’s PYPL, -1.76% Venmo, up 9% on the year.

Most people (91%) said they wouldn’t trust Facebook to handle their payments, according to one 2018 survey.

Among those who currently access their bank and financial accounts online, about a quarter of people said they’re considering no longer doing so with mobile apps or via the internet, the MagnifyMoney survey added. Whether they actually follow through on that , of course, remains to be seen. The survey was conducted just days after the Cambridge Analytica story broke. People may be more likely to trust Facebook in 2019.

After a slow start, the global mobile-payment market is expected to record a compound annual growth rate of 33%, reaching $457 billion in 2026, according to market-research firm IT Intelligence Markets. As payments move from cash to credit cards to smartphones, more financial-technology companies, known as fintechs, have been looking at alternative forms of payments.

Mobile payments in the U.S. have lagged other major economies. There has been a speedier adoption of mobile payments in China, according to eMarketer. They’re expected to rise to 79.3% in 2021 in China from approximately 78.5% this year and 35% in 2015. In comparison, roughly 20% of the U.S. population use mobile payments, eMarketer said.

“This is largely because many U.S. consumers are more comfortable paying with either a credit card or cash instead of their mobile device,” the company added. “Additionally, the technology shift at the point-of-sale on the merchant side has been slow.” eMarketer expects that percentage to gradually climb.

There is some silver lining for Libra: The recent revelations of privacy violations concerning Cambridge Analytica are less worrisome than then 2017 Equifax EFX, -0.27% data scandal, in which 145 million people had their profiles accessed. More than half of the MagnifyMoney survey respondents (54%) said they were more concerned about the Equifax issue than the Facebook privacy violations. The Equifax lapse impacted people’s Social Security numbers.

Some observers say people understand that Facebook realizes was too aggressively mining users’ data and realizes it needs a change in direction. “Facebook was never violating privacy because it hated privacy, it just happened to be that violating privacy was the easiest road to make money,” says Bastiaan Vanacker, program director for the Center for Digital Ethics and Policy at Loyola University Chicago. “Perhaps it has come to realize there are other ways to reach the same goal.”

Facebook has one big advantage: It’s “sticky” and people have stuck with the site through its recent controversies people use Facebook to network and log into their Tinder IAC, +0.69%   account and will share the most intimate details of their lives, including their employment history, educational achievements, hopes, dreams, family photographs and “like” certain brands without a second thought. For its 2.4 active monthly active users, cryptocurrency may be the next logical step.