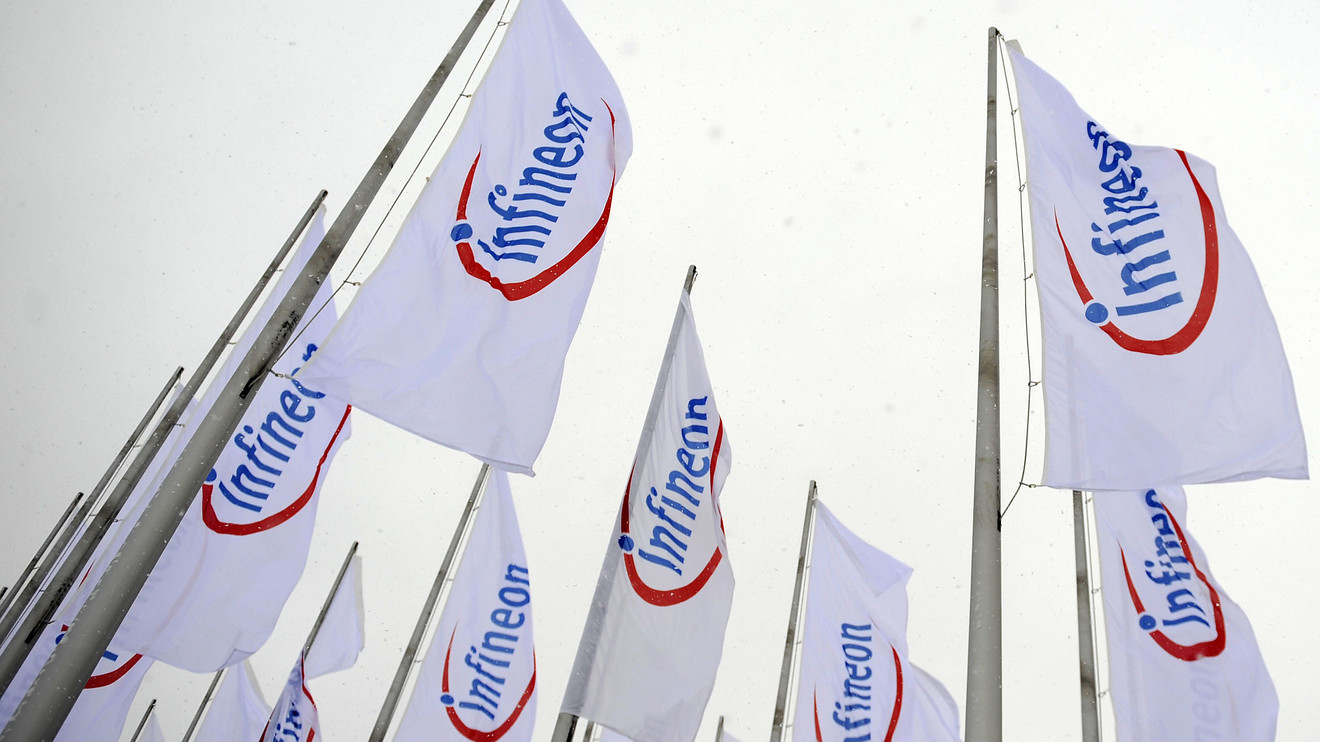 European stock markets struggled on Wednesday, with the tech sector weighing on them after a downbeat outlook from Texas Instruments hit the chip industry’s recovery hopes.

Lawmakers approved a measure advancing UK Prime Minister Boris Johnson’s Brexit deal in Parliament on Tuesday, but rejected a three-day approval timetable proposed by the government to meet the Oct. 31 deadline to leave the European Union. While analysts said chances of a no-deal exit are less likely, a lengthy delay could mean fresh elections for the country and more uncertainty.

But the bigger focus for Europe was a hefty earnings miss from Texas Instruments TXN, -1.80%, which announced a new revenue estimate range that was as much as a half-billion dollars below Wall Street’s consensus forecast. Investors have been driving up chip stocks over the past few months on hopes that a turnaround was coming for the sector.

Opinion: Texas Instruments tanks the chip sector and investors’ hopes for a rebound

“TI is generally viewed as one of the more stable companies in the tech world, so I think this is a bit of a warning shot for anyone that owns any of the popular tech stocks,” Stephen Innes, Asia Pacific market strategist for AxiTrader, told MarketWatch.

Shares of Peugeot UG, +2.29%  rose 2% after the French auto maker reported higher revenue for the third quarter, which it said was boosted by launches of new models.