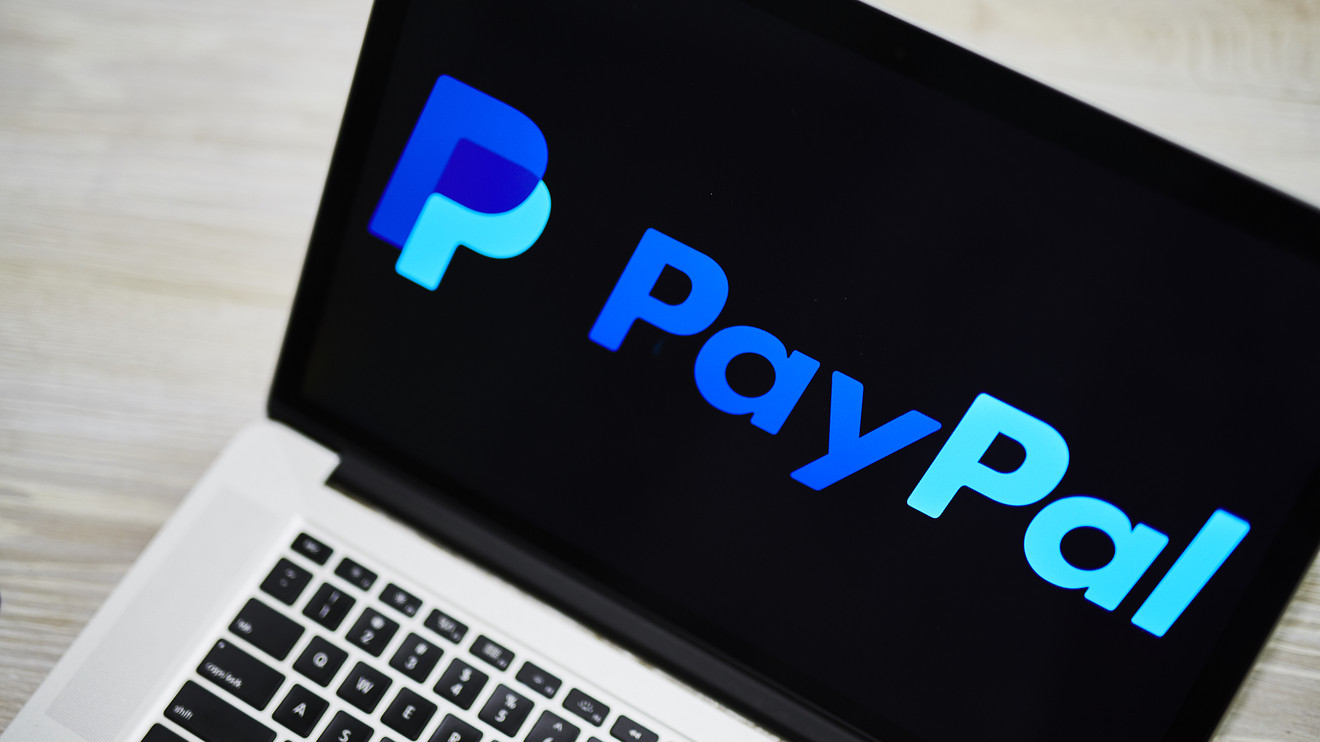 PayPal Holdings Inc. shares were up sharply in after-hours trading Wednesday after the company beat estimates across the board with its third-quarter numbers.

The company reported net income of $462 million, or 39 cents a share, up from $436 million, or 36 cents a share, in the year-prior quarter. After adjusting for stock-based compensation and other expenses, earnings rose to 61 cents a share from 58 cents a year earlier. This year’s figure included a 15-cent negative benefit from unrealized losses on strategic investments. Analysts surveyed by FactSet had been modeling 52 cents a share in adjusted earnings.

PayPal’s PYPL, -0.74%  revenue for the third quarter climbed to $4.38 billion from $3.68 billion in the year-ago quarter, whereas analysts were expecting $4.35 billion. Total payment volume (TPV) increased to $179 billion from $143 billion and came in ahead of estimates for $177.4 billion. Venmo processed $27 billion in volume. Total peer-to-peer volume for the entire family of PayPal products was $51 billion and represented 28% of TPV.

This was the first time that the company processed more than 1 billion transactions per month over a quarter. The company disclosed that it added 9.8 million net new active accounts in the third quarter and that eBay volume represented 8% of total TPV in the period.

PayPal also said it was the first foreign company to get a domestic payments license in China.

The company narrowed its full-year revenue outlook to $17.7 billion to $17.76 billion from a prior range of $17.6 billion to $17.8 billion. The midpoint of the new forecast is higher than it was prior.

“There’s been concern that platform integration delays may continue but based on the guidance for calendar 2019, it seems platform initiatives are actually on track, which in my view is a huge positive,” Wedbush analyst Moshe Katri told MarketWatch.