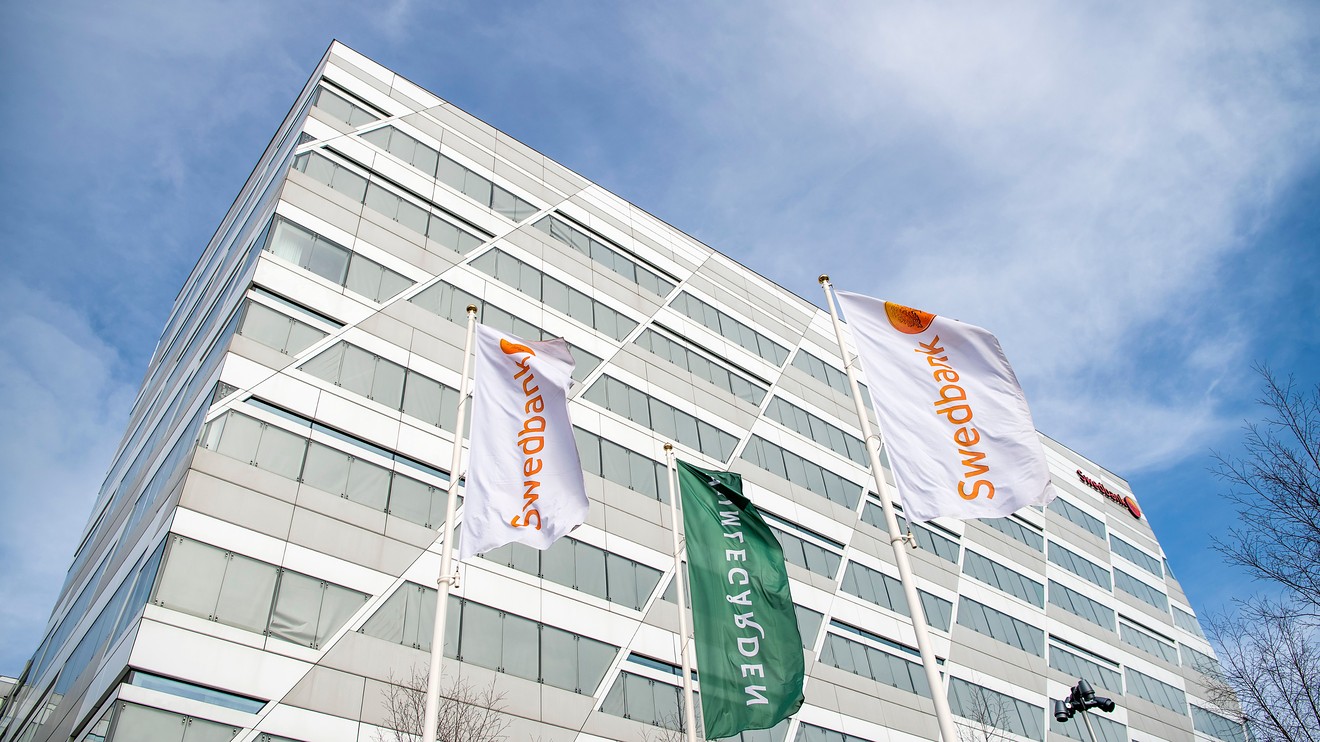 “We are seeing tough competition in every product area from both new and established players, and we have to quickly be able to deliver new solutions to our customers,” said newly-appointed Chief Executive Jens Henriksson.

“The quarterly result was also weighed down by higher expenses. In addition to a number of one-off items, we have spent more to manage the ongoing government investigations and to take measures to strengthen our anti-money laundering processes,” he said.

Swedbank SWED.A, +2.08%  came under scrutiny in February after a Swedish broadcaster reported that billions of dollars of illicit funds may have passed through the bank’s Estonian branch. Former Chief Executive Birgitte Bonnesen was ousted in March from the bank over the scandal.

In April, Swedbank set up an anti-financial crime unit within the bank and appointed law firm Clifford Chance to lead an internal investigation.

Swedbank said Wednesday that conclusions from Swedish and Estonian authorities’ investigations are expected to be finalized early next year.

The bank reported a quarterly net profit of 4.66 billion Swedish krona ($483 million), down from SEK5.53 billion in the preceding quarter, while net interest income rose 3.6% to SEK6.55 billion.

The bank’s common equity Tier 1 ratio–a measure of financial strength–was 16.3%, down from 24.3% in the year-earlier quarter.