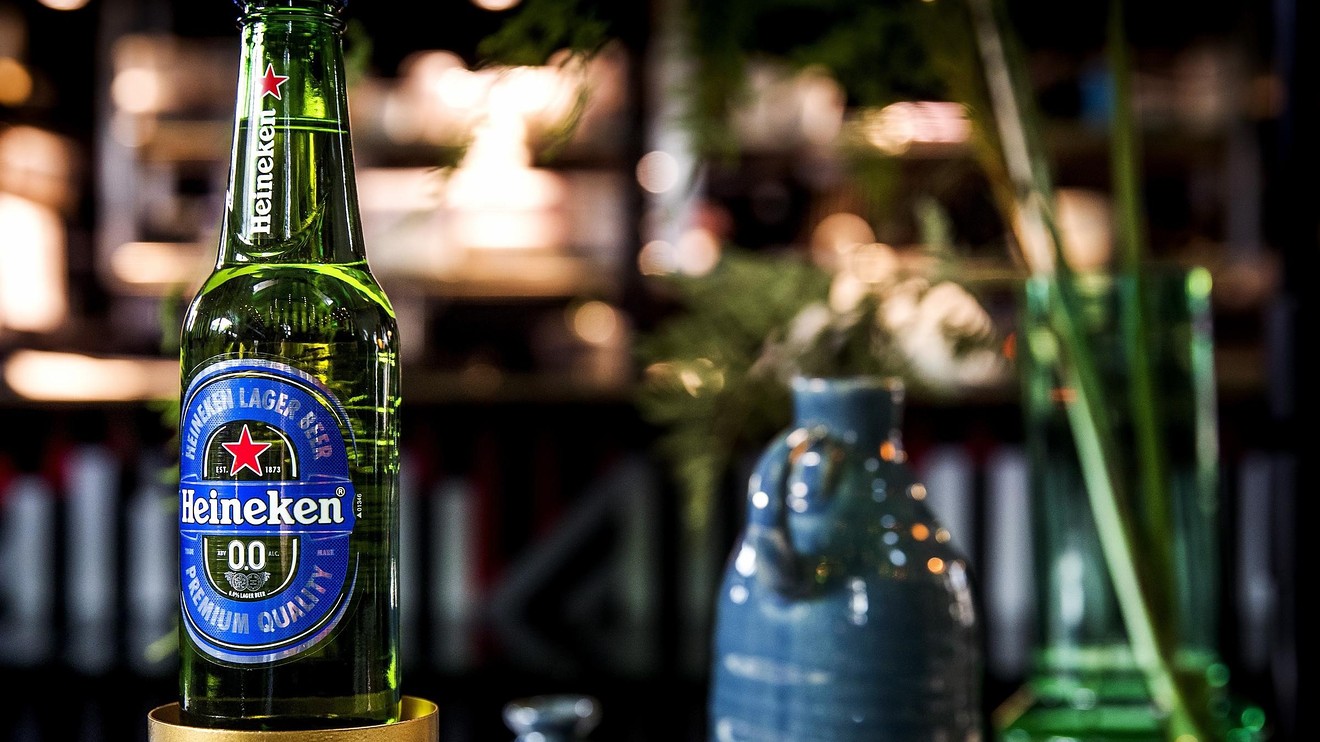 Heineken NV said Wednesday that net profit for the first nine months of 2019 rose 4.4%, and guided for organic operating growth of around 4% for the full year.

The Amsterdam-based brewer HEIA, -0.04%  , which also owns the Sol, Birra Moretti and Tiger beer brands, made a net profit of 1.67 billion euros ($1.86 billion) for the nine months to Sept. 30 compared with EUR1.60 billion in the year-earlier period.

Consolidated beer volume rose 2.3% on an organic basis in the third quarter, as double-digit growth in Asia Pacific offset declining volumes in the Americas, Heineken said. Quarterly volumes of Heineken branded beer were up 7.4%, the company said.

The world’s second-largest brewer had previously guided for mid-single-digit organic growth in operating profit in 2019.