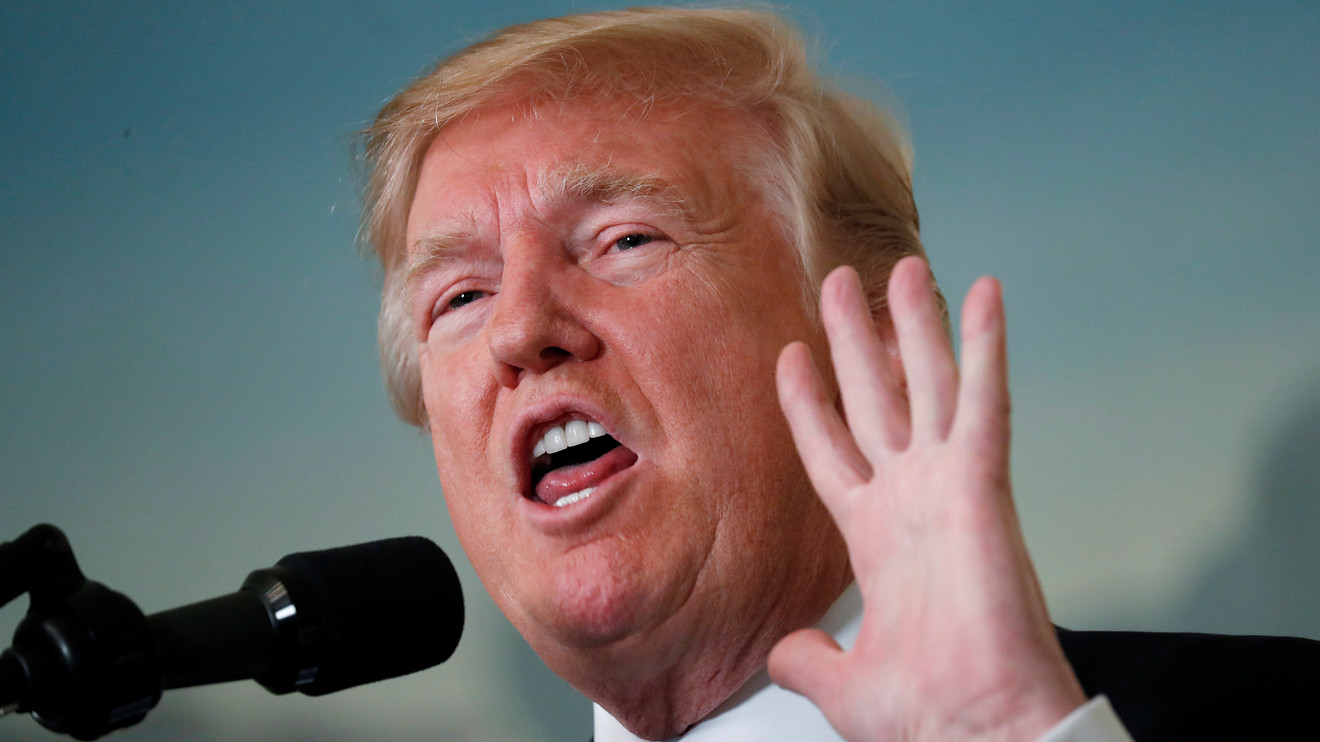 President Trump famously said during the 2016 campaign that he could shoot somebody in the middle of 5th Avenue, New York, and he wouldn’t lose any voters.

Apparently, if his lawyer is to be believed, he wouldn’t go to jail, either.

William Consovoy, while arguing against a subpoena of Trump’s tax returns on Wednesday in the U.S. Second Circuit Court of Appeals in New York, made the case that immunity for the president extends to the entire criminal justice process, according to NBC News.

Consovoy said that Trump could only be charged with a crime when he was out of office or if he was impeached and removed from office.

Carey Dunne, general counsel for the District Attorney, contended there are instances when a state should be able to conduct criminal investigations into a sitting president, including the extreme example of shooting someone in the street.

Dunne added that there’s no presidential immunity for tax returns. “He may view them as embarrassing or sensitive but tax returns do in fact get subpoenaed all the time in financial investigations,” he said. “They’re making this up, your honor.”

Previously, Judge Victor Marrero tossed out Trump’s suit to block the subpoena, explaining that his claim for immunity was not supported by the law.

The case is expected to end up in the Supreme Court.