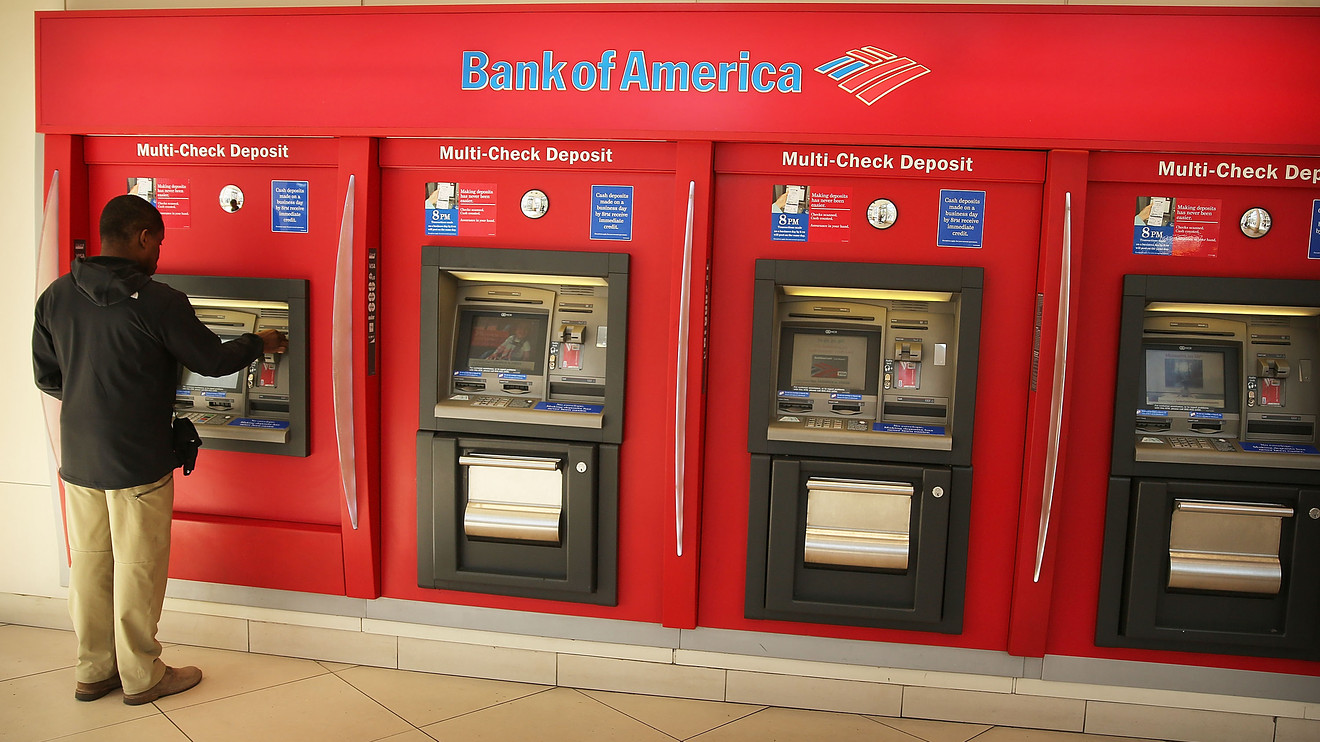 North American banks are at risk of losing up to 15% of payments revenue as technology giants and financial technology upstarts continue their advance.

A new report from consulting firm Accenture says that $88 billion in North America payments revenue could be displaced by 2025 due to increased competition from real-time payments services, non-banks, and other digital innovators. Nearly all of that risk, $82 billion, is to U.S. banks, with the remaining $6 billion serving as a threat to Canadian banks.

A continuation of pricing compression represents another risk, according to the report.

While Accenture sees overall payments revenue in North America climbing to $653 billion in 2025 from $505 billion this year, banks may not be able to capture all of that increase due to the advantages posed by newer players. Grieve told MarketWatch that banks are burdened by legacy infrastructure that makes it hard for the financial institutions to incorporate new features. Banks also have a less customer-centric approach to their platforms than fintech companies do, in his view.

“It behooves incumbents to partner with innovators in the marketplace,” Grieve said in an interview. “If they can’t because of legacy ideas, it inhibits their ability to offer parity or attempt to leapfrog.” Banks will also need to do a better job of developing products that work similarly on both online and offline channels as well as across different geographies, he argued.

Accenture’s survey of banking executives found broad awareness of the threat posed by industry changes and the advancement of technology companies. Sixty percent of executives said they believed they would lose as much as 15% of their payments revenue to non-bank players over the next three years. Sixty percent also said that they thought payments were becoming free.

“Banking institutions are very aware that they’re working off 20 to 30 year-old tech and that superior capabilities, superior agility, and speed to market at a lower cost and price point are a superior value proposition,” Grieve said. “It’s no different than how Amazon AMZN, -0.34%  on the internet became a superior value proposition to physical stories. If you can take advantage of those new technologies at a superior operating cost structure, you can deliver more value at a lower cost.”

The report comes as PayPal Holdings Inc. PYPL, -1.76%  prepares to deliver its third-quarter earnings results after the bell.