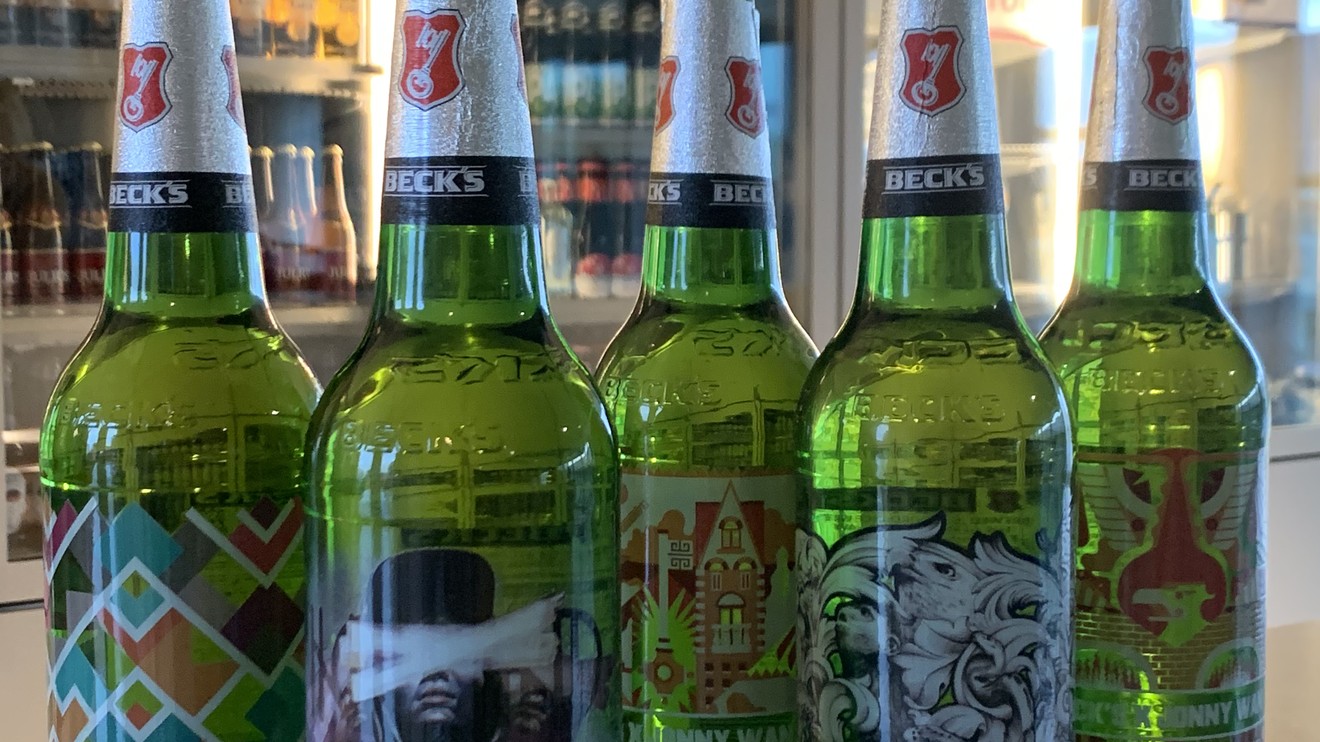 The world’s largest brewer is doing away with paper labels that have adorned beer bottles for decades in favor of imprinting branding on the bottles themselves, MarketWatch can reveal.

If successful the new scheme, which has environmental and cost benefits due to the reduction in paper, could be expanded from the U.K. globally.

The Belgium-listed company is about to announce the introduction of “direct object printing” on its beer bottles. The technology is being developed in the brewer’s Tattoo Alpha Plant (TAP) in Haasrode, in Leuven, Belgium.

While AB InBev has previously tested the innovation on small batches to mark specific occasions, this would be the first time the technology has been used in the broader mass market.

Ink and varnish are applied directly to the glass with a ‘no label’ look, which wraps around the entire bottle. It also is digitally embossed, giving a raised tactile effect.

“Direct object printing on glass is a revolution in print and AB InBev is pioneering this technology,” said Simon Gerdesmann, TAP site manager. “This digital embossing is one of the most unusual capabilities of this technology. Colourless ink is used to [mimic] traditional glass embossing, bringing a new dimension to bottle decoration — consumers will feel and experience a bottle in a completely different way.”

The bottles are being launched in the U.K. as part of a limited edition run of Beck’s Artist Series, a collaboration between the company’s Global Innovation and Technology Center and six up-and-coming artists. There will be nine bottle designs in the collaboration.

This is a previous Super Bowl commercial featuring Becks.

The technology also means designs for small batches are now possible four weeks faster than traditional bottle labels, from designing to having it on the shelf.

Last week Danish brewer Carlsberg announced it had developed its first prototype bottles made out of a paper that can be pulped and recycled after use.