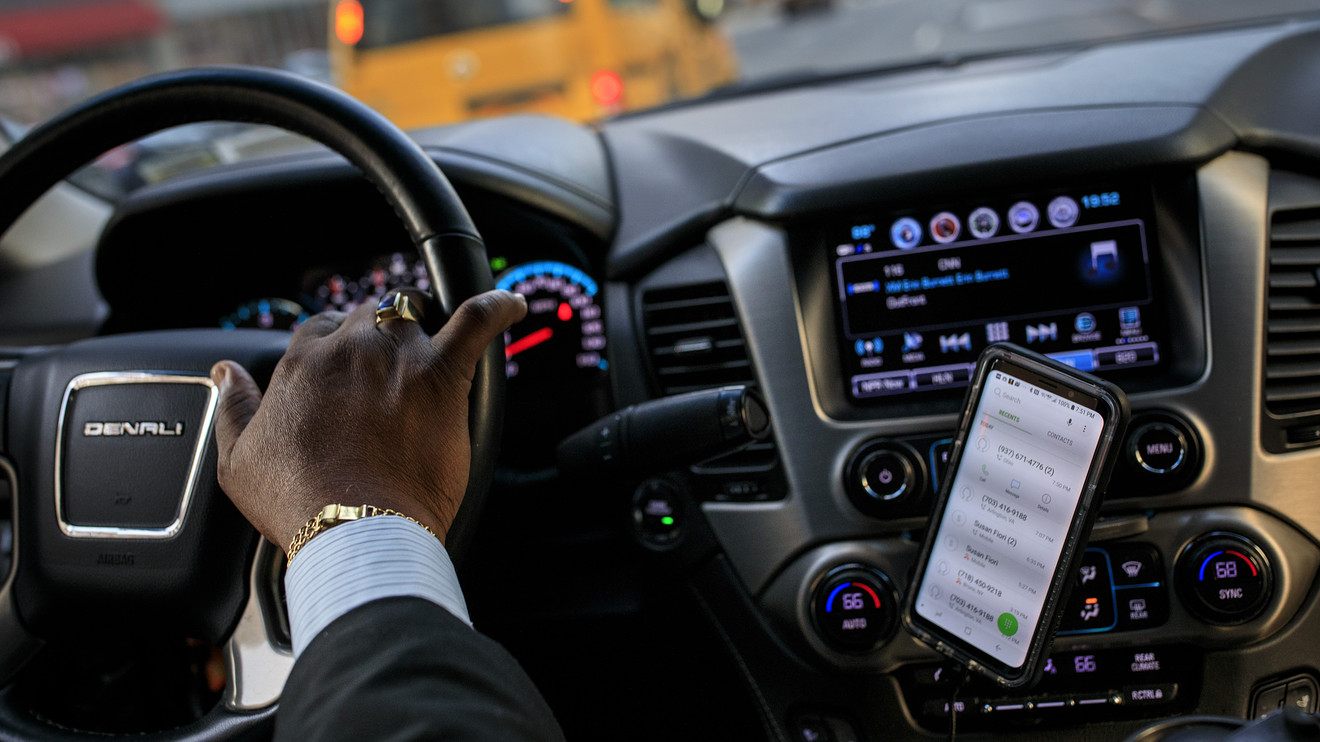 Most Americans need to work right up until their 60s — or later — to have enough money for retirement, but how much they’ll save highly depends on the type of job they have, especially if that work is in the gig economy.

Older workers are at risk when they take nontraditional jobs, such as freelance and on-demand work like driving and copy-editing. A third or less of workers have an “ideal” situation, where they’re consistently working a traditional job with benefits between ages 50 and 62, according to researchers at the Center for Retirement Research at Boston College. Only 26% of workers had a “traditional job” with health and retirement benefits during the 12-year period the researchers analyzed, said Alicia Munnell, one of the authors of the report.

Instead, many follow a sequence that includes retiring early or bouncing between no work and gig work. “And, worse, many have a weak attachment to the labor force or are in nontraditional jobs consistently,” the researchers said. Workers who consistently took nontraditional jobs were less likely to use these gigs as temporary work in between traditional jobs, or as a means to fill the time until retirement.

Only 26% of workers had a ‘traditional job’ with health and retirement benefits between the ages of 50 and 62.

Workers who take nontraditional jobs not only end up with less in retirement income, but could also eventually suffer from depression, the report said.

Nontraditional jobs have become a popular way to earn more. A third of workers today are a part of the gig economy, such as freelancing in writing and graphic design or driving for Lyft LYFT, +6.14%  and using their skills on TaskRabbit, an Intuit INTU, -2.89%  and Emergent Research report found. That type of on-demand gig work is expected to make up 43% of the workforce in 2021.

The Center for Retirement Research paper defines nontraditional work as one that lacks benefits and either has flexible work hours or includes an individual working with no employees of her own. It also did not find the share of workers in nontraditional jobs to be rising.

Gig work doesn’t often lead to a robust retirement account. Many of the companies dedicated to facilitating these on-demand jobs don’t have 401(k) plans as part of their benefits for gig workers (though Uber does offer retirement plans in the form of an individual retirement account to drivers). Many of these workers are using the money earned through these jobs to thwart living paycheck to paycheck, or to pay off debt. If they aren’t offered retirement plans through their work, they would have to search for and open up the next best option, such as an IRA or solo 401(k). IRAs, while beneficial, also have much lower maximum contribution limits than 401(k) plans.

States are beginning to address these issues for workers. Oregon, California and Illinois have already implemented state-run retirement programs where small businesses are required to provide employees with an alternative to a 401(k) plan (in these cases, IRAs). California and Oregon have also opened their programs to gig workers.

Also see: The 401(k) retirement is coming — are you prepared?

Many Americans nearing retirement are financially unprepared. A person’s retirement security can rest on how much he personally saved for the moment, unlike in decades past, when workers could expect a pension from their companies to secure their lifestyle in old age. There isn’t enough data on retirement available, and some experts disagree about how ready (or not) American are for their retirement, but studies and surveys consistently show every few months how unsure individuals are for their future security.

Saving and investing enough for retirement aren’t the only issues Americans face for their futures — some people may suffer from overconfidence in their nest egg, which is an entirely different, and dangerous, problem. A Federal Reserve report from May found the perception of retirement preparedness increased with age, even among those who had little or no assets earmarked for their futures. About 17% of Americans between 45 and 59 years old had no retirement savings but 42% of them said they were on track, while 13% of those 60 and older said they had no savings but 45% said they felt prepared.