Home
Stocks
The Tell: Deutsche Bank argues the U.S. dollar has peaked and the euro has bottomed out
Prev Article Next Article 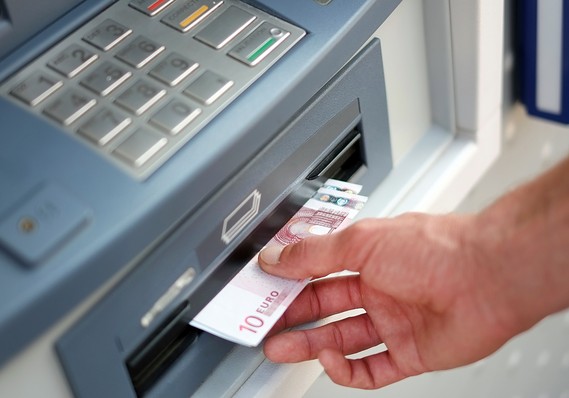 A man takes out euro banknotes from an automated teller machine

Here’s some news that probably will cheer up one of its clients, President Donald Trump — Deutsche Bank believes the U.S. dollar has peaked.

In a monthly note on its cross-asset strategy, Deutsche Bank’s argument against the dollar is more about an argument for the other side of the trade, the euro.

The bank says European interest rates are already near the effective lower bound, leaving little room for more cuts. Plus, the manufacturing data between Europe and other markets are at extremes, where they tend to rebound. With markets expecting so little from Germany, Deutsche Bank sees the potential for a positive surprise.

Deutsche Bank also has turned bullish on the pound, arguing the risks around Brexit have receded.

As for the U.S., Deutsche Bank expects three more Federal Reserve interest-rate cuts over the next two quarters. The bank says the U.S. economy will slow to 1.5% growth in 2020 from 2.2% in 2019.

“The only reason we don’t expect an outright recession is that policy responses are set to be swift and substantive. At the forefront of this we expect the Fed to cut rates three more times over the next few months. Even though the limits of monetary policy are being reached in many areas, the regions which still have space are deploying it,” said the Deutsche Bank team.

It’s cautious on stocks but prefers U.S. equities to Europe, even as the U.S. is the most expensive market. The S&P 500, it notes, is only 40% exposed to manufacturing, compared to 52% in Japan and 62% in Europe. And in previous episodes of weakened global growth, the U.S. has outperformed relative to the rest of the world.