Home
Stocks
Outside the Box: Low returns for public pensions threaten future retirees
Prev Article Next Article
This post was originally published on this site 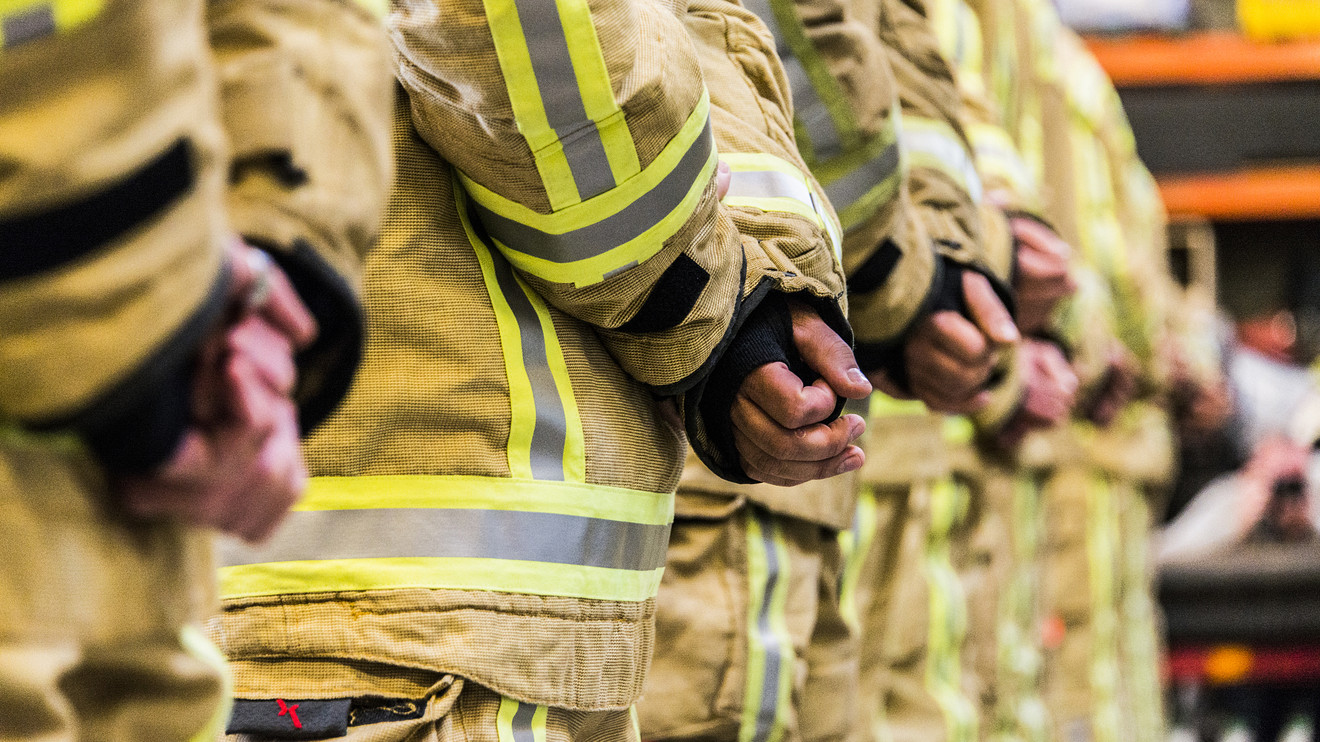 As the fiscal year ends and pension plans look at their annual investment returns, one thing becomes clear — these returns have seen better days.

For taxpayers, this opens the possibility of their tax dollars being diverted to pay for pensions debt instead of schools, roads and hospitals in their communities. High pension returns of prior years might suggest hope for future market recovery, but a deeper analysis reveals that these low returns are perhaps the new normal. If states and municipalities don’t lower their expectations regarding asset gains, future retirees could be out of luck — and taxpayers would still be on the hook for accumulated debt.

Public pension funds in the U.S. are generally structured so that their participants are guaranteed a certain amount of income upon retirement. To achieve this, employers invest their assets (stock, bonds and annuities) in a portfolio that’s expected to generate sufficient returns to cover future pension obligations.

So when the portfolio returns less than expected, i.e., the plans don’t have the money they were anticipating, the responsibility of making up for the lost income falls on the plan’s sponsor — in this case, the government. And the government finds those additional funds by raising taxes or cutting services. That’s why even small differences matter. In 2019, state and municipal retirement systems received an average 6.2% in investment returns from their portfolio — short of their average expected returns of 7.3%. And while that 1% difference may appear minor, the long-term effects of this shortfall is significant because of its compounding effects.

Although the higher returns of prior years ⁠— 7.7% in 2018 and 11.9% in 2017 on average across all pension plans ⁠— might make this year’s drop look like a random glitch, examining recent fund performance reveals that this is a part of an emerging trend. Between 2001 and 2016, public pension plans averaged a 5.5% annual return.

In response, pension plans lowered their expected returns from an average of 8% to about 7.3% over roughly the same time frame. Despite these adjustments, market research firms forecast that the next decade is still likely to see even lower returns than the adjusted expectations.

This means that even though they lowered expectations, they didn’t lower it enough, to actual market experience. Why didn’t they go all the way?

The reluctance to make appropriate changes stems from the lingering confidence from the so-called “golden era” of exceptional asset returns over the past 30 years — the product of low inflation, high global GDP growth and higher corporate profits generated by emerging markets. Dot-com and financial crisis withstanding, markets were doing exceptionally well between 1985 and 2014. But changes to the global economy, such as the aging population and slowdown in industrial growth, negatively affected economic growth and caused returns to fall below prior decades⁠ — a trend that will likely continue in the years to come.

Pension boards also got false confidence from the fact that most pension plans in the U.S. were fully funded until 2001. So, some pension funds expanded benefits to workers without properly funding the changes (after all, what could go wrong spending money you don’t have?). That mistake has contributed to challenges today.

Public pensions currently have an estimated 1.5 trillion in unfunded liabilities, meaning they have that much less than they owe in retirement obligations. And because of the anticipated low-market returns, this already enormous funding gap is likely to grow if pension plans don’t make proper changes.

To put the magnitude of the problem in context, roughly 21 million people are dependent on state and local pension plans for their retirement. These are teachers, firefighters, and police officers who serve their communities and are expecting the pension benefits they’ve been promised will be there when they retire.

The majority of plans have yet to recover from the 2008 crisis, which puts plan sponsors in a tough position, because these benefits are frequently guaranteed by the state constitution, meaning they will have to be paid. Adjusting investment return expectations is essential to keeping promises to retirees, ensuring future competitive benefits and preventing the crowding out of other public services over the long term.

At the end of the day, the government is footing the bill for the unrealized investment returns, which leaves Americans on the hook for pension debt. Whether through tax increases or budget cuts, taxpayers will continue to feel the pressure of pension debt if no changes are made. Lowering investment return assumptions should be the first step in putting pension plan back on the path to full funding.

Jen Sidorova is a Young Voices contributor and a policy analyst at the Reason Foundation. You can find her on Twitter @Jen_Sidorova.