Home
Stocks
Outside the Box: How to get your money back from an old 401(k) account
Prev Article Next Article 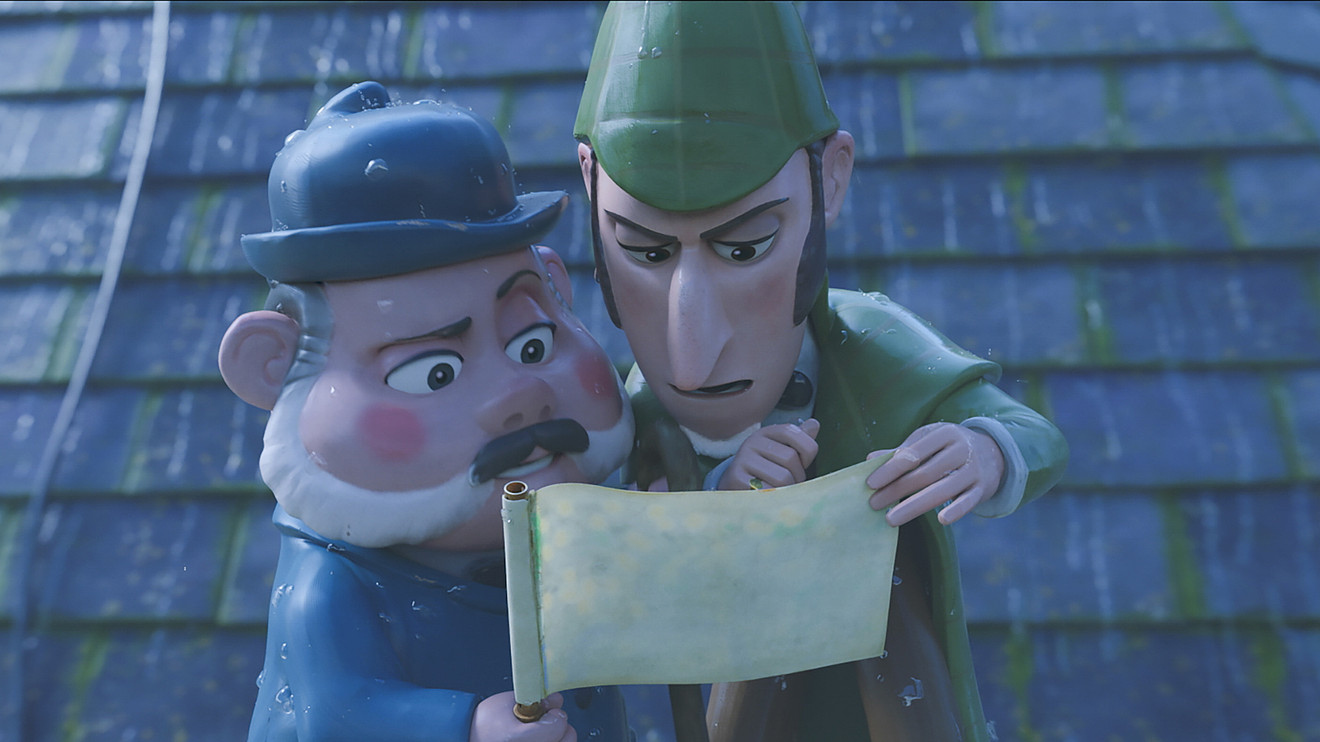 Found money is exhilarating, even more so when it actually belongs to you.

Every few years the same story pops up in the media — how to claim “lost” bank accounts or other assets, such as old stock certificates.

Usually the reporter interviews someone who has discovered a derelict savings account owned by a deceased relative, then excitedly shares a website so that you too can turn into a “found money” sleuth.

Let me save you some trouble right now. There’s a really good chance that any money you’ve lost is not in the name of a distant aunt. It’s in your name and just a phone call away.

If you’ve had more than one job — the government estimates that we have 12 over a career — you probably started at least one 401(k) retirement plan. Maybe two or three.

For many people, the money they put into a 401(k) feels inconsequential at the time. After all, it’s a small percentage of their check. Maybe they contribute for a year or two then move on to the next job.

Let’s do a thought experiment: Imagine you have the average 401(k) balance of an employee between the ages of 30 and 39. Fidelity Investments currently estimates that to be $42,400.

Here’s the thing. Even though you haven’t put a penny into any of those plans for years, they’ve still been growing with the stock market.

If you’re in your 50s and thinking about retirement, ordinary compounding suggests you could have $170,000 sitting in old plans. In some parts of the country that’s the cost of a house.

Even more compelling is that your missing $170,000 could be consolidated into a retirement IRA that you control. As many as 600,000 workers abandon 401(k) money per year, leaving behind $1.5 billion of their own money.

Yet Americans are blissfully unaware of the truly prohibitive cost of most small-company 401(k) plans. Normally, abandoned 401(k) money is redirected by plans into “safe” short-term investments, such as a money market account or bond fund.

There, your money can get socked by stiff 401(k) fees until it disappears completely, typically in just a few years, according to a study by the Government Accountability Office.

In comparison, a personal IRA is cheap to run, particularly if you use low-cost index funds. You get the same tax breaks at a tiny fraction of the 401(k) price. Your money grows rather than shrinks.

Finding and verifying old 401(k) accounts may seem daunting at first, but a good financial adviser can help you sleuth it out. A few simple forms and your retirement picture could look a whole lot brighter.

If you’ve ever had a retirement plan of any size and can’t recall what you put into it, you owe it to yourself to find out. Not taking action could mean losing out.

Your little slice of 401(k) money might not seem like much, but it’s your money. Be your own hero and rescue it. Why leave your cash in some old employer plan, just to wither away?