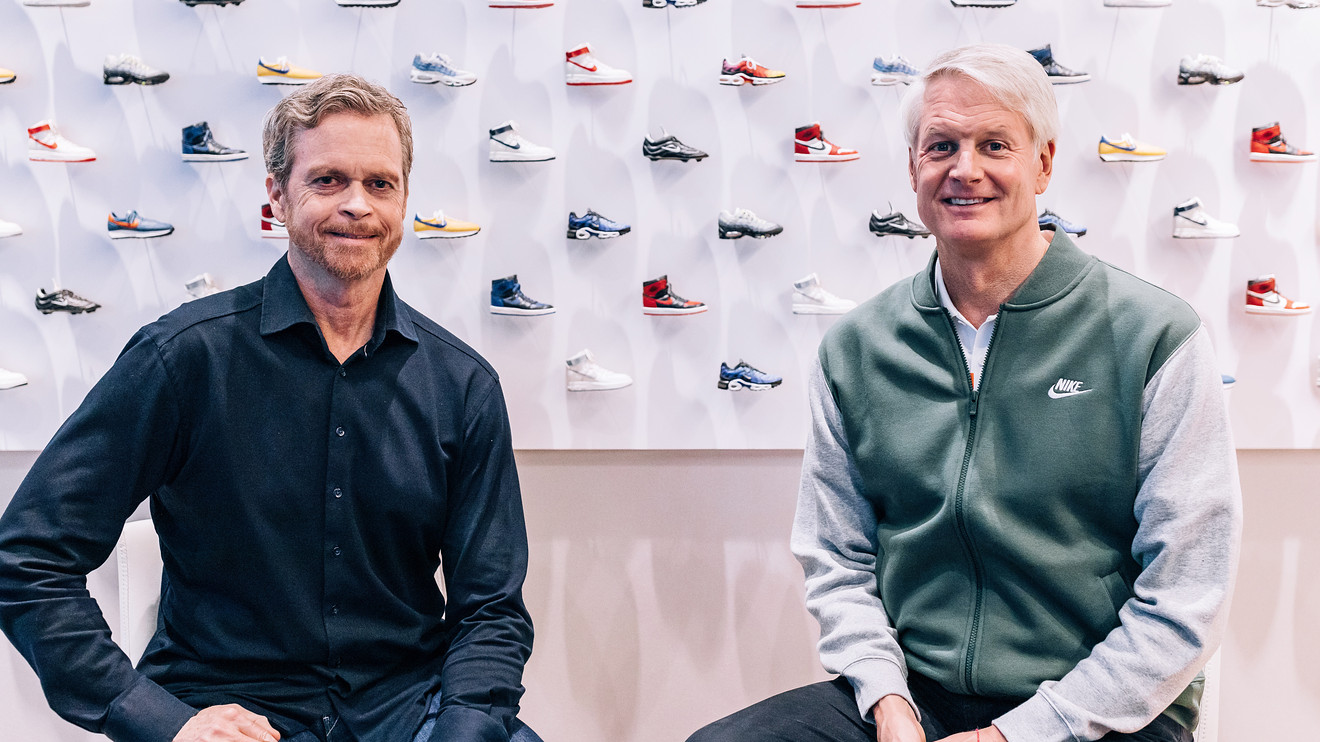 When the music stopped Tuesday afternoon, the CEOs of three large public companies were sitting in new seats.

Nike Inc. NKE, -0.64%  announced Tuesday afternoon that Chief Executive Mark Parker would step down by the end of the year, and be replaced by ServiceNow Inc. NOW, -5.21%  CEO John Donahoe. Just minutes later, ServiceNow said that its new CEO will be Bill McDermott, who stepped down from the CEO role at SAP SE SAP, -0.69%  less than two weeks ago.

The move at Nike continues a series of changes at the top of leading activewear companies. Earlier Tuesday, Under Armour Inc. UA, +6.88%  announced that its chief executive and founder, Kevin Plank, will transition to executive chairman. Adidas SE ADS, -1.55%  announced Monday that high-profile executive Eric Liedtke, widely viewed as a future chief executive candidate at that company, would depart by the end of the year.

The top sportswear companies have been embroiled in controversies involving college athletics, which landed one former Adidas executive a prison term earlier this year. Well-known track coach Alberto Salazar was recently hit with a four-year ban by the U.S. Anti-Doping Agency for testosterone experiments on athletes that were reportedly bankrolled and supported by Nike, though Parker told CNBC that the scandal was not related to his planned departure.

Donohoe’s departure for Nike appeared to shock ServiceNow investors, who sent shares of the cloud-software company down more than 10% in after-hours trading. Donahoe, who previously served as CEO of eBay Inc. EBAY, -0.82%  and chairman of Paypal Holdings Inc. PYPL, -4.02%  , had led ServiceNow since April 2017, and shares had increased more than 160% since he took the helm.

“ServiceNow is a special company and leading the team has been an honor,” Donahoe said in a statement as he headed out the door to lead a high-profile Dow Jones Industrial Average DJIA, -0.15%  component.

McDermott’s exit from SAP earlier this month was a surprise to many observers. SAP said at the time that he had decided not to renew his contract, leading the company to activate a succession plan that included naming Jennifer Morgan and Christian Klein as co-CEOs.

“ServiceNow’s board is thrilled to have Bill McDermott join the company,” said Jeff Miller, lead independent director of the ServiceNow board of directors. “His global experience and proven track record will provide for a smooth transition and continued strong leadership.”

While ServiceNow shares took a big hit in late trading Tuesday, Nike shares were up about 0.4% in after-hours action and SAP’s U.S.-traded shares were unaffected.