Home
Stocks
Next Avenue: Tech companies roll out some useful tools for managing your retirement and investments
Prev Article Next Article 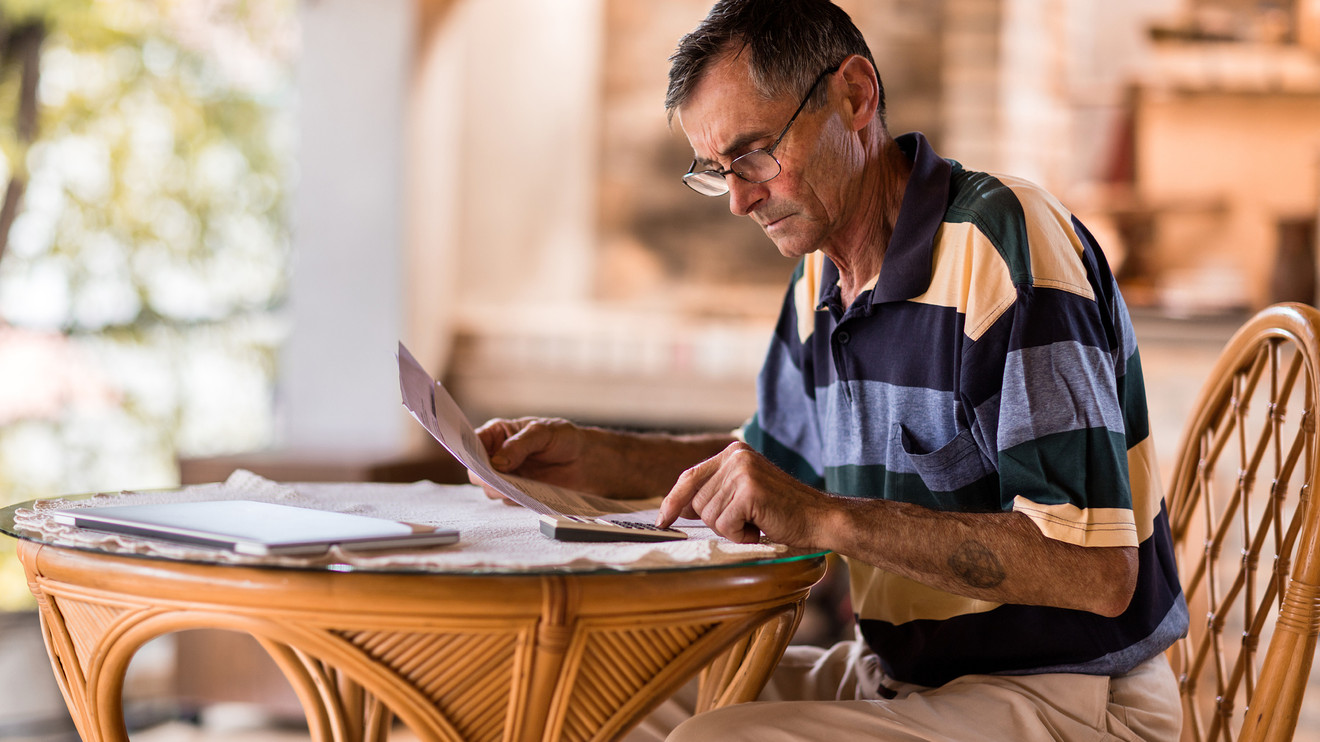 Every fall, I attend the Finovate conference in New York City, where dozens of fintech entrepreneurs from around the world present apps and services they’re rolling out for consumers and financial institutions. In recent years, I’ve been disappointed by how little I’ve seen for people 50+; nearly all the consumer presentations were aimed at millennials, as though they’re the only ones using technology to help manage their money.

I was especially intrigued by one new service that aims to help with retirement planning and retirement income: Kindur’s Retirement Paycheck. Two other interesting services are offered through financial advisers: WealthConductor’s IncomeConductor and Andes Wealth Technologies’ “Google Maps for Financial Advisors.” More on these three shortly.

The Finovate conference also featured a lineup of panels about “wealthtech and investech.” In his Finovate article, Investment News tech writer Ryan W. Neal wrote that “just a few years ago you’d be hard pressed to find a single [fintech] startup that knew what a financial adviser does.” I’d add that “wealthtech” also isn’t a word used to describe starting-out millennials; it’s more appropriate for Gen Xers and boomers in their 50s and beyond.

The growing fintech interest in older Americans reminded me of what I saw a few months back at the Silicon Valley Boomer Venture Summit. There, an impressive group of tech companies described their products and services aimed at older Americans — a demographic that Silicon Valley has largely ignored in the past.

Kindur’s Retirement Paycheck, which launched in April 2019, features what the company calls “a personalized retirement plan” to develop a set of recommendations to build a “Retirement Paycheck.” Its average client is someone age 61 who plans to retire in a few years.

Also read: What I wish I knew when I retired

Kindur founder and CEO Rhian Horgan — a former managing director at JP Morgan Chase — said she started the company after talking to her father about his retirement.

In her presentation describing prototypical Kindur customers “Fred” and Fay,” Horgan tweaked the Finovate audience, saying: “They’re typical boomers thinking about starting to retire. Surprising to many of you in the room, they know how to use technology.”

Fred and Fay have been trying to navigate Social Security, figure their cost of health care in retirement and “crack the code of retirement income,” Horgan said.

Also on MarketWatch: The retirement plan of the future: turning that pot of money into monthly income

She added that there are “plenty of strategies to help boomers prepare for retirement accumulate wealth; spending money in retirement requires a completely different set of strategies.”

Too often, Horgan noted, boomers are “forced to become experts in fields they haven’t been experts in before” — making Social Security claiming calculations, understanding Medicare coverage and the like. “It’s a complex retirement cocktail,” she said.

Kindur asks users about their spending and savings goals for retirement, lets them consolidate their investment accounts and helps them build a retirement plan based on their goals. If customers want, Kindur will deliver guaranteed income from their savings through a commission-free fixed annuity from American Equity, an insurer rated A- by A.M. Best and Standard & Poor’s.

Related: How much would people take out of retirement accounts if left on their own?

Using what I’d consider some hyperbole, CEO Sheryl O’Connor told the Finovate crowd that IncomeConductor “allows customized written financial plans with the certainty that clients won’t run out of money.”

WealthConductor trains advisers on how to use IncomeConductor. Then, the advisers use the program to show clients their annual expense needs in retirement and their sources of income as well as how to invest their retirement savings based on their age.

“We deliver peace of mind, and that’s priceless at the end of the day,” said O’Connor.

With the tagline “Where Behavioral Finance Meets Analytics,” the company’s Real-Time Risk Monitor lets financial advisers visualize and communicate investment risk for clients; its Risk Tolerance Test and behavioral surveys help clients understand how much investment risk they can tolerate and its Cognitive Ability Test lets advisers know if their clients are having cognitive issues that could impede their ability to make wise personal finance decisions.

“We are at the end of a bull market,” Yang warned, adding, “the relationship between risk and return varies over time and you have to stay on top of it.”

Richard Eisenberg is the Senior Web Editor of the Money & Security and Work & Purpose channels of Next Avenue and Managing Editor for the site. He is the author of “How to Avoid a Mid-Life Financial Crisis” and has been a personal finance editor at Money, Yahoo, Good Housekeeping, and CBS Moneywatch. Follow him on Twitter.