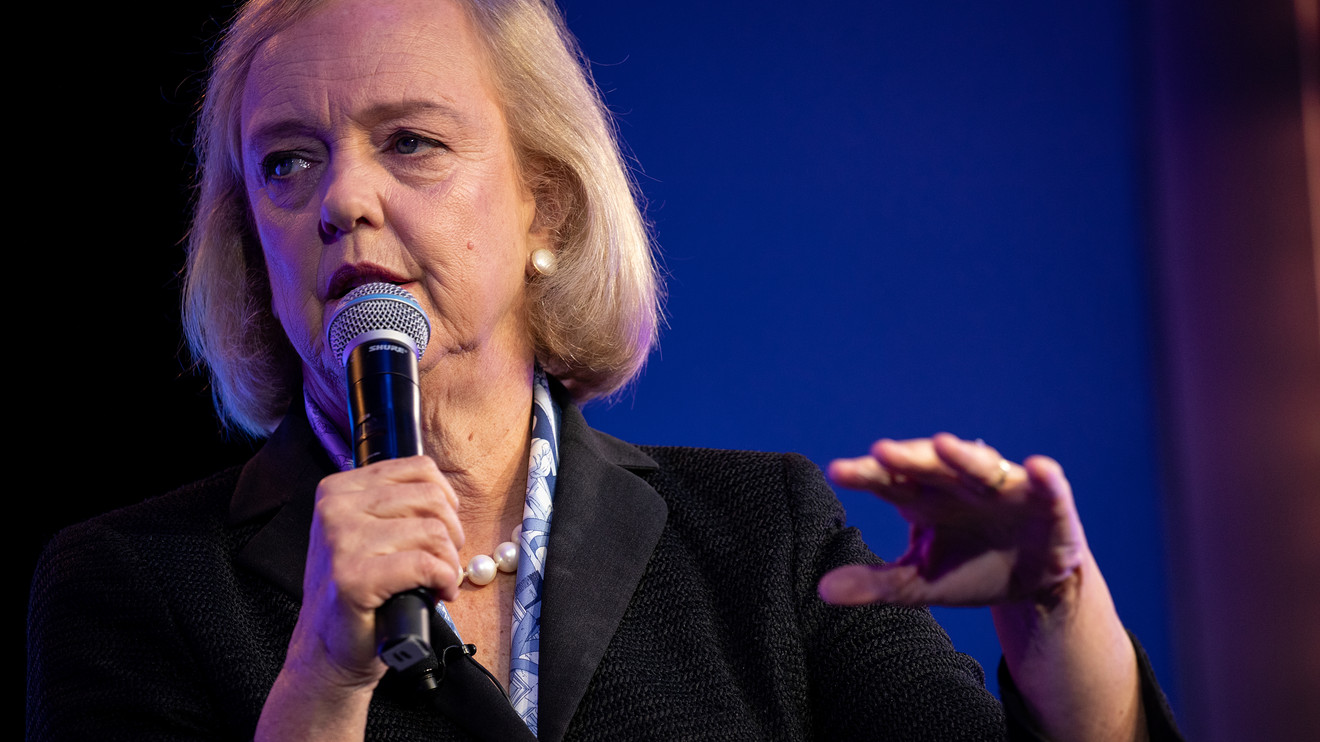 LAGUNA BEACH, Calif. — Meg Whitman has seen the future of content — and it’s on a very small screen. And in very short bursts.

Her new venture Quibi, short for “quick bites,” is scheduled to launch in April with shows and films from A-list directors such as Steven Spielberg and Guillermo del Toro sliced into increments shorter than 10 minutes that are meant to be viewed on smartphones.

The full programming slate hasn’t been announced, but the service also will include daily news programming. There are two pricing options: An ad-free service that costs $7.99 a month and a $4.99-a-month option with ads.

“We’re bringing the best of Silicon Valley and Hollywood together to create a different entertainment platform,” Whitman told MarketWatch in a one-on-one interview. “We’re not a studio, but commissioning studios to make content.”

In a separate interview last year, Katzenberg compared Quibi’s master plan to HBO — a place for quality content that breaks all programming barriers. “They blew the walls off of length of content, episodes, standards and practices,” he said. “We want to do the same online. It’s narrative storytelling in bite-sized episodes.”

That’s about the only thing small about Quibi, whose iconic founders are wagering a lot of money — and perhaps their reputations — on the Hollywood-based startup.

“I think it’s the biggest idea that we’ve ever done,” says Katzenberg, who co-founded DreamWorks Animation in 1994 with Spielberg and music giant David Geffen.

This doesn’t mean content from Quibi will come cheap. Its “Lighthouses” premium videos will cost roughly $100,000 per minute to produce, which puts it on par with some of the most expensive shows on TV.