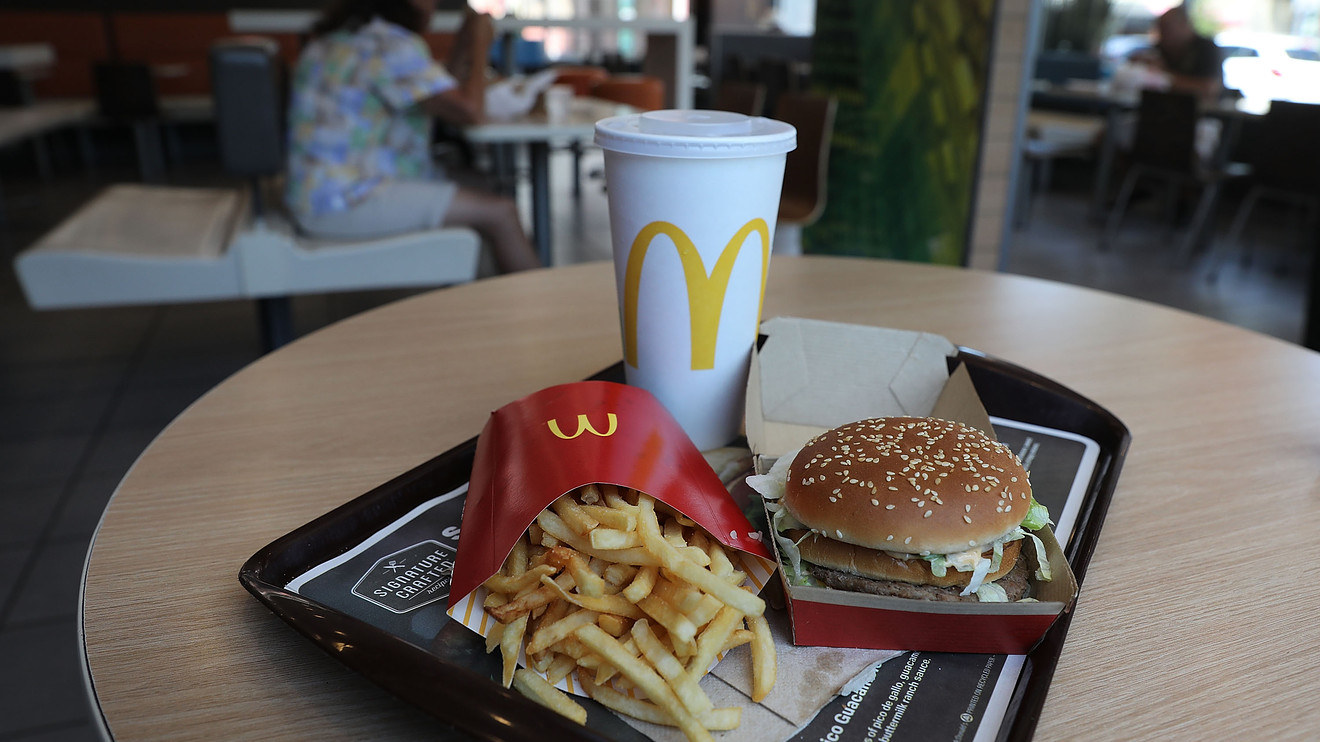 U.S. stock-index futures are trading slightly higher Tuesday morning as a parade of corporate quarterly results were released, including those from a quartet of Dow components: McDonald’s, Procter & Gamble Co., United Technologies and Travelers Cos.

How are major indexes performing?

With trade negotiations between the U.S. and China reported to be making slow progress, investors will likely train their eyes on a deluge of corporate results, including nearly one-fourth of the S&P 500 index components this week and four Dow components which are due to report early Tuesday.

Against the backdrop of slowing economic growth, analysts have cut projections for 2020 earnings for S&P 500 corporations by 0.5%, according to Bloomberg News, citing its proprietary data provider, despite results that have mostly come in better than expected so far in the third-quarter.

“So far, earnings season has been much better than most initially feared, as the banks painted a healthy picture of the US consumer,” wrote Edward Moya, senior market analyst at brokerage Oanda, in a Tuesday brief. “This week, we will see how consumer staples and discretionary companies soften their outlooks.”

Looking ahead, investors will get an update on the health of the U.S. housing market with a report on existing-home sales for September due at 10 a.m. Eastern Time, and a regional manufacturing survey, the Richmond Fed Manufacturing index, due at the same time.

On the trade front, President Donald Trump said Monday that a deal between Washington and Beijing is going “very well.” Top trade negotiator Robert Lighthizer also said that the U.S. aims to finish the first phase of talks by mid-November when the two countries meet in Chile.

Elsewhere, U.K. Prime Minister Boris Johnson was preparing to see his Brexit plan put up for another vote, with lawmakers being asked to approve the plan in principle, followed by a vote on the government’s schedule for debate and possible amendments.

Procter & Gamble Co. shares PG, +1.37% were gaining after the company delivered its third-quarter results and dialed up its expectation for 2020 sales growth, up 3% to 5% from previous guidance of 3% to 4% growth.

Shares of Hasbro Inc. HAS, -1.48% sank in premarket trading Tuesday, after the toy maker reported third-quarter profit and revenue that missed expectations, as weakness in franchise brands and trade uncertainty offset strength in partner brands.

Biogen Inc. shares BIIB, +1.57% were soaring in premarket action Tuesday after the company submitted a plan for an Alzheimer drug.

Shares of Harley-Davidson Inc. HOG, +1.39% were higher after the Milwaukee motorbike maker reported results that were better than expected and increased its full-year projection for motorcycle shipments.

Shares of Lockheed Martin Corp. LMT, +0.42% were off after the defense contractor reported third-quarter results, with sales $15.17 billion, versus $14.32 billion a year ago, above the FactSet consensus $14.87 billion.

West Texas Intermediate crude for November delivery CLX19, +0.49%  was under pressure, shedding 47 cents, or 0.9%, to settle at $53.31 a barrel on the New York Mercantile Exchange.