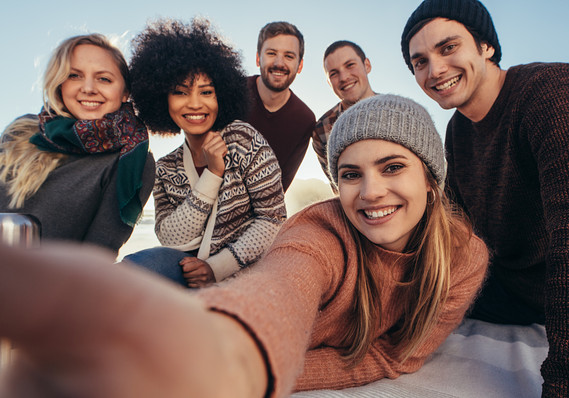 That’s Tony Dwyer, Canaccord Genuity’s chief market strategist, explaining to CNBC this week why he believes millennials are a critical component of his bullish stance on where the stock market goes from here.

He is particularly fond of consumer-discretionary stocks, which he believes will benefit from the spending trends of the younger generation.

“If a household is fully employed, they have income and they can go to the bank and get a home-equity line of credit or credit-card debt or whatever a bank is willing to lend them, you have some pretty consistent spending behavior as we’ve seen over the past 10 years,” Dwyer told CNBC.