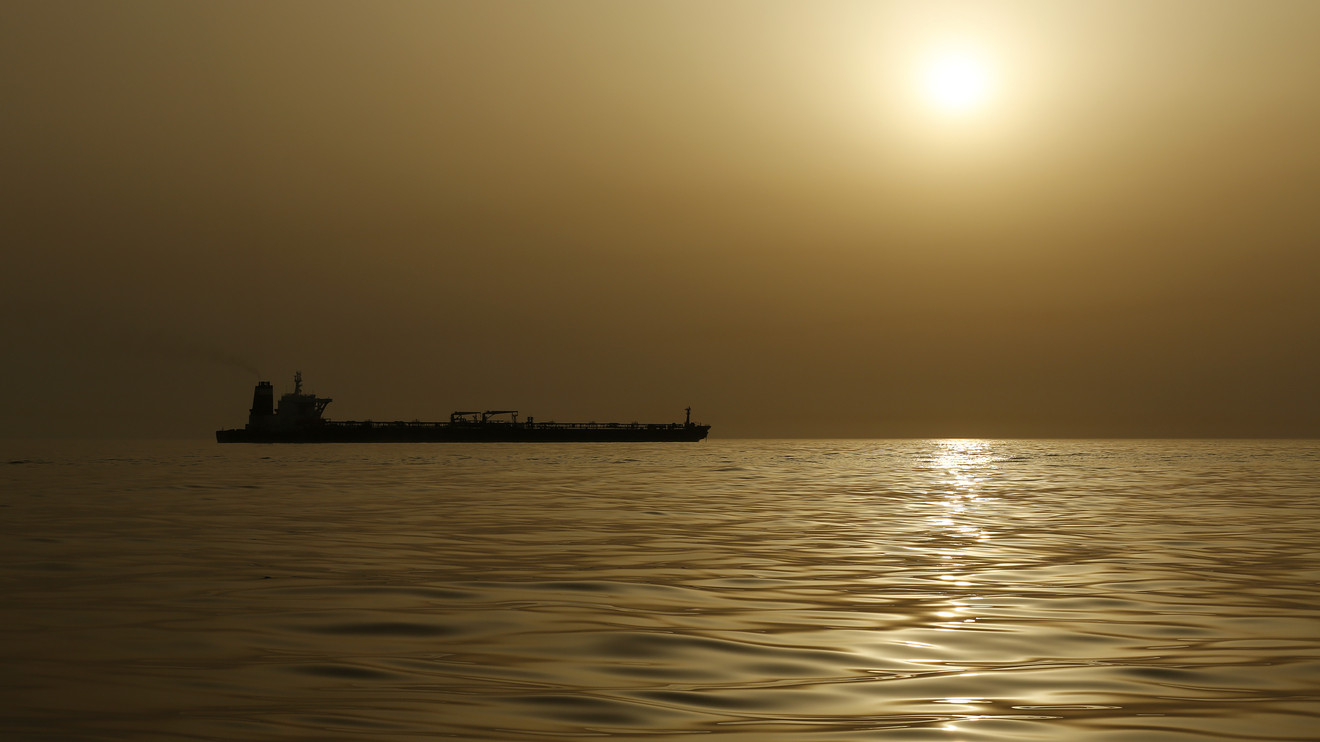 Crude-oil has been under pressure amid worries about global appetite for the commodity as economies inside and outside of the U.S. show signs of a slowdown. However, hope that the U.S. and China may strike a trade agreement has provided a tepid lift for crude prices.

“Oil is down 1 % since Monday morning with concerns about global demand steering the ship as geopolitical risk premium continues to evaporate,” wrote Stephen Innes, an independent market strategist, in a Tuesday research note.

President Trump on Monday said Sino-American trade negotiations were progressing well, and his top trade negotiator, Robert Lighthizer, suggested that a draft agreement could be forged at the Nov, 11-17 Asia-Pacific Economic Cooperation meeting in Santiago, Chile.

Later in the session, the American Petroleum Institute will release its weekly inventory update at 4:30 p.m. Eastern Time, ahead of the U.S. Energy Information Administration due at 10:30 a.m. Wednesday.

“Despite all of the doom and gloom talk and the expectations of a big oil supply build, the whisper number on the street may actually give the market a surprise, when the American Petroleum Reports (API) releases its report tonight after the close at 3.30p Central Time,” wrote Phil Flynn, senior market analyst at The Price Futures Group, in a daily research note.

“Despite low refinery runs and an expected build in the Cushing, Oklahoma delivery hub, sources are suggesting that we may get a big surge in U.S. oil exports and a drop in U.S. oil imports and could set the stage for a surprise crude oil draw,” he wrote.