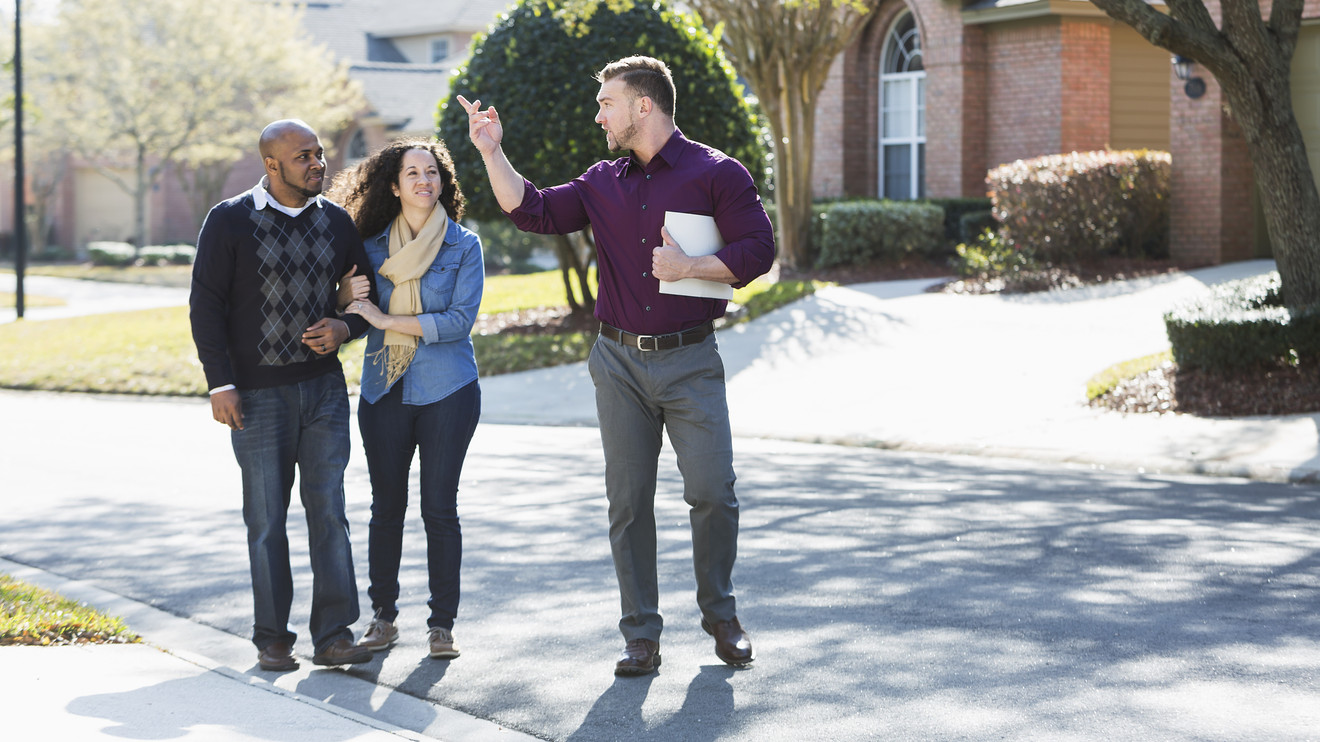 The numbers: Sales of previously-owned homes dropped 2.2% in September thanks in large part to the constrained inventory of homes for sale.

Existing-home sales occurred at a 5.38 million seasonally-adjusted annual pace, down from a better-than-expected 5.50 million in August, the National Association of Realtors said Wednesday.

Compared with a year ago, sales were 3.9% higher despite the monthly decline. Economists polled by MarketWatch had expected an average annual rate of 5.40 million.

What happened: The median sales price increased 5.9% from the prior year to $272,100, as prices increased across all four regions nationwide. Unsold inventory was at a 4.1-month supply, up slightly from August but down from the 4.4-month figure from September 2018.

Sales volume dropped across the entire country last month, the National Association of Realtors reported. Sales fell the most in the Midwest, dropping 3.1%, followed by the Northeast (down 2.8%) and the South (down 2.1%). Existing-home sales only declined 0.9% in the West.

Big picture: The decline in mortgage rates in recent months and continued strength of the job market renewed interest in home-buying for many people who were kept on the sidelines because of affordability constraints. As a result, sales activity remained elevated the past two months, exceeding economists’ expectations.

Would-be buyers looking to take advantage of the low-rate environment have a major obstacle in their path: The low supply of homes for sale. That depleted inventory of homes has pushed prices up, and the uptick in foot traffic as a result of low interest rates increased competition for the small supply of homes. That in turn has pushed home prices even higher, likely sidelining some prospective buyers once again.

Ultimately, new-home construction will need to pick up — in addition to interest rates staying low — for Americans to buy homes at a fast and steady clip for a lengthier period of time.

“Home prices are rising too rapidly because of the housing shortage, and this lack of inventory is preventing home sales growth potential,” said Lawrence Yun, chief economist for the National Association of Realtors.

What they’re saying: “Even with the modest disappointment in September resales, overall home sales (new and existing combined) almost certainly exceeded a 6 million pace for the quarter, the best performance in six quarters,” Stephen Stanley, chief economist at Amherst Pierpont, wrote in a research note.

Market reaction: The 10-year Treasury yield TMUBMUSD10Y, -1.51%   fell 2% in morning trades Tuesday, as markets look to the U.K. to see whether lawmakers will approve the Brexit deal put forth by Prime Minister Boris Johnson.